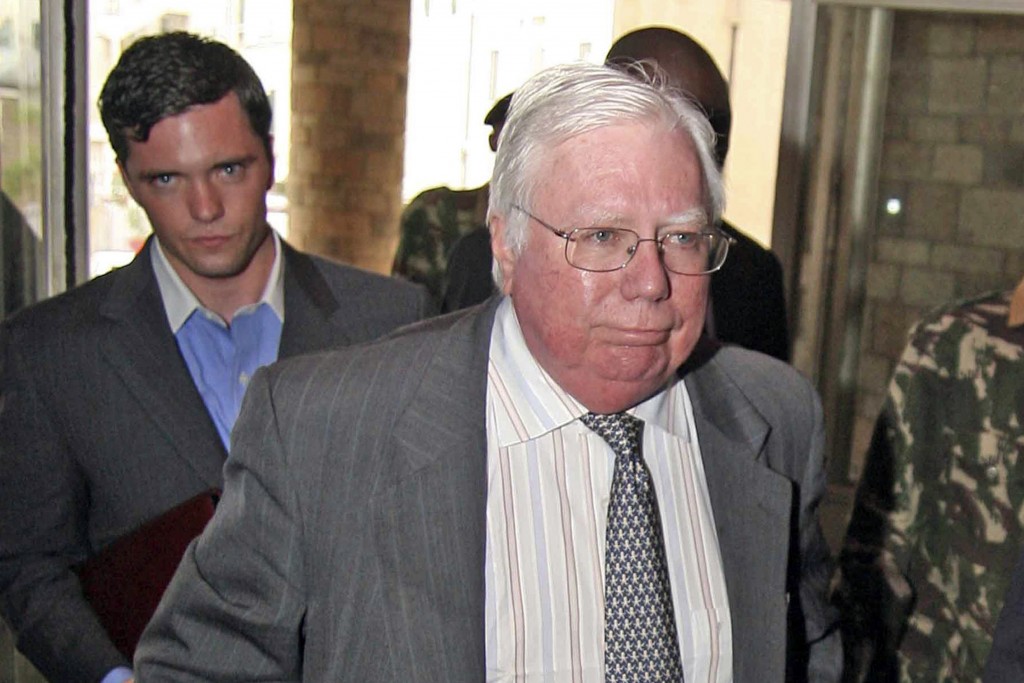 WASHINGTON (AP) — An associate of Trump confidant Roger Stone has told news organizations that he is rejecting a plea offer in the special counsel's Russia investigation.

Jerome Corsi said in interviews with NBC, CNN and other outlets he was offered a chance to plead guilty to one count of perjury. But he says he plans to reject the deal because it would force him to admit to willfully lying, which he says he didn't do.

Corsi did not respond Monday to messages from The Associated Press seeking comment. His lawyer declined to comment.

Mueller's team questioned Corsi as part of an investigation into Stone's connections with WikiLeaks. American intelligence agencies have assessed that Russia was the source of hacked material released by WikiLeaks during the 2016 election that damaged Hillary Clinton's campaign.