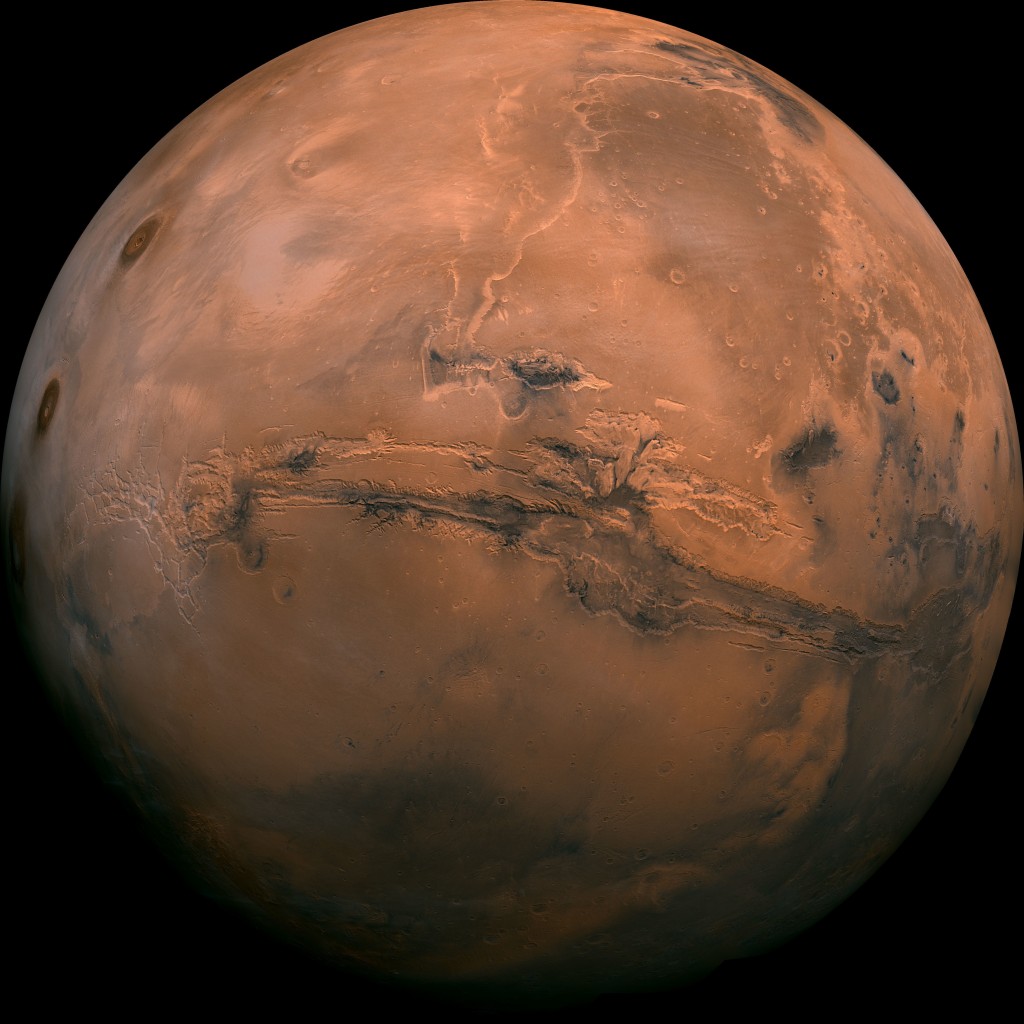 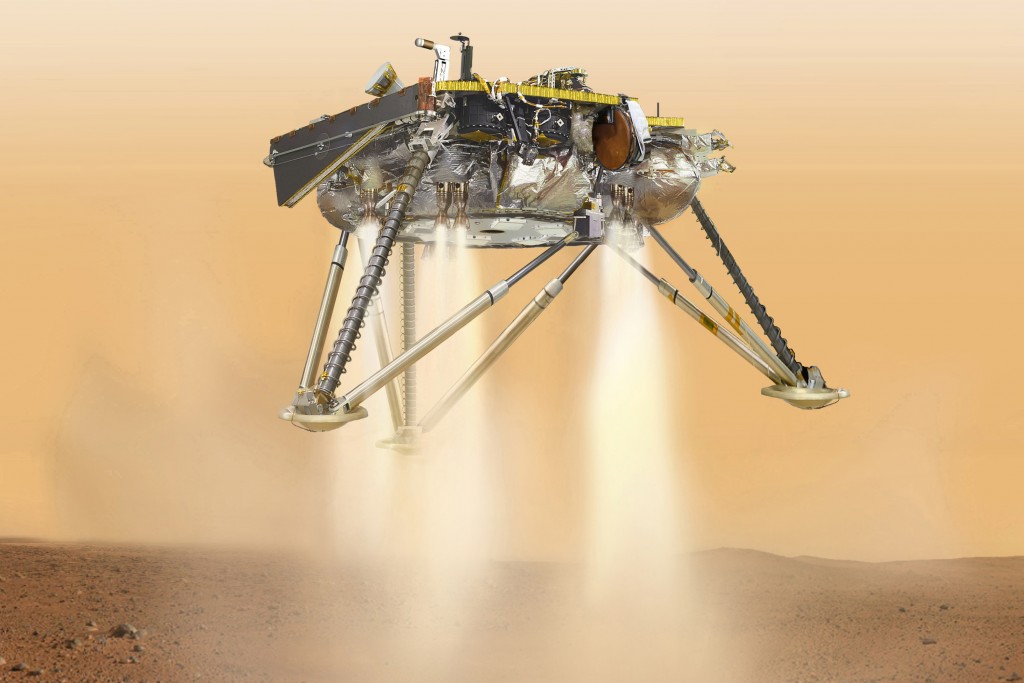 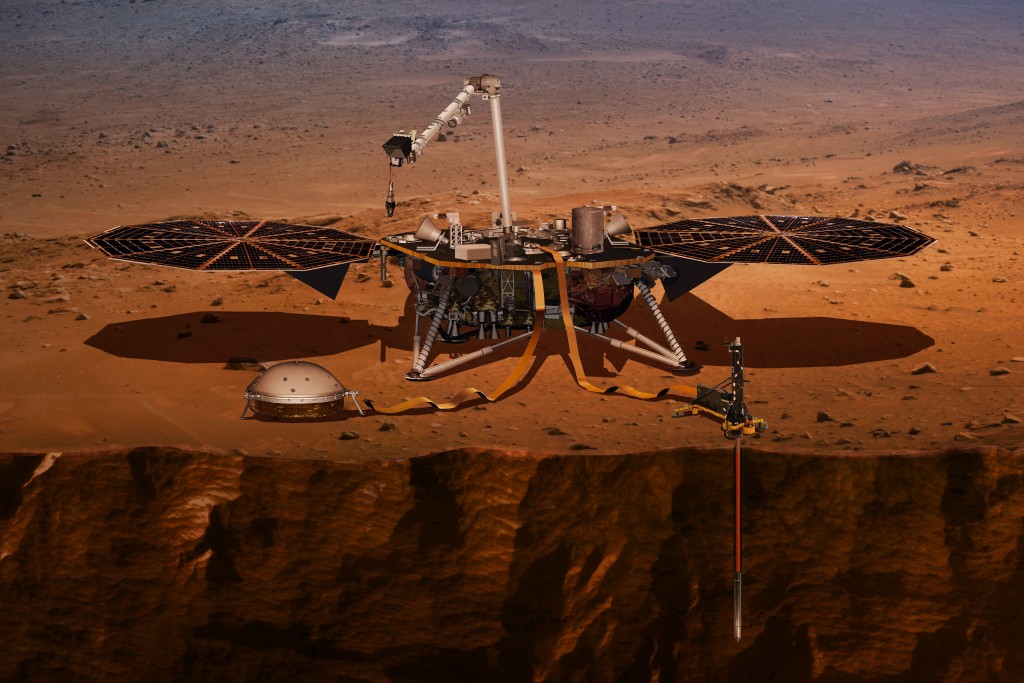 CAPE CANAVERAL, Fla. (AP) — The Latest on the landing attempt by NASA's InSight spacecraft at Mars (all times local):

A NASA spacecraft is just a few hours away from landing on Mars.

The InSight lander is aiming for a Monday afternoon touchdown on what scientists and engineers hope will be a flat plain.

Everyone involved in the $1 billion international mission is understandably nervous. They say they've had trouble sleeping, and their stomachs are churning.

It's risky business to descend through the Martian atmosphere and land, even for the U.S., the only country to pull it off. It would be NASA's eighth landing on Mars.

A NASA spacecraft's six-month journey to Mars is nearing its dramatic grand finale.

The InSight lander aimed for a touchdown Monday afternoon, as anxiety built among those involved in the $1 billion international effort.

InSight's perilous descent through the Martian atmosphere has stomachs churning and nerves stretched to the max. Although an old pro at this, NASA hasn't attempted a landing at Mars for six years.

The robotic geologist — designed to explore Mars' mysterious insides — must go from 12,300 mph (19,800 kph) to zero in six minutes flat as it pierces the Martian atmosphere, pops out a parachute, fires its descent engines and lands on three legs.

It's aiming for flat red plains, hopefully low on rocks.