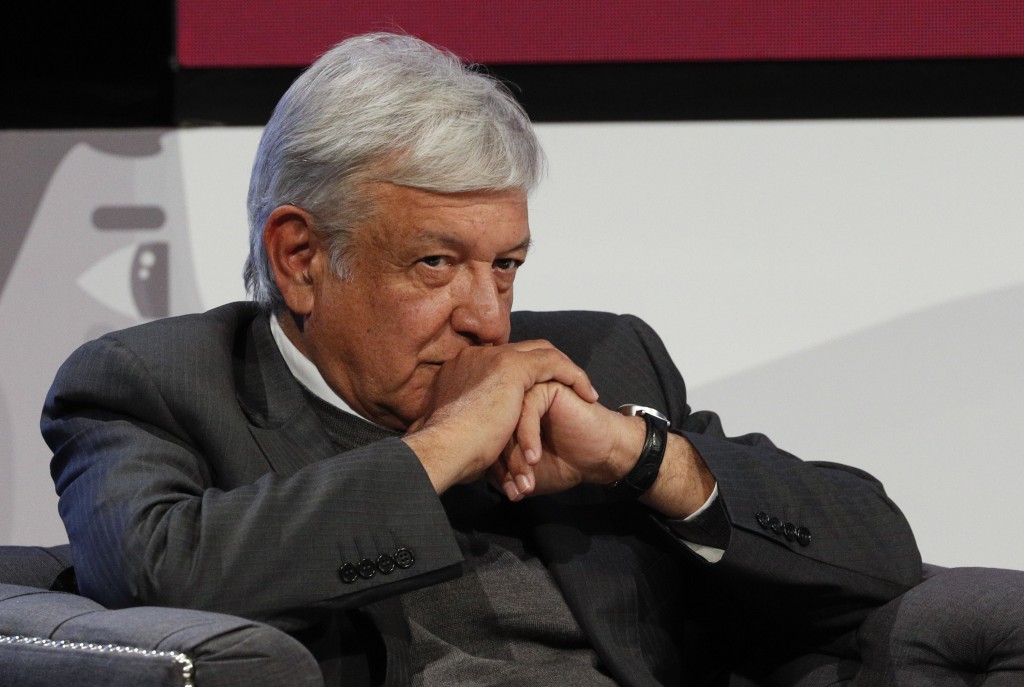 A controversial proposal for a train that would connect the main tourist attractions across the Yucatan Peninsula was approved by almost 90 percent.

Lopez Obrador has brushed aside doubts about the economic feasibility and environmental impact of the train.

Plans to build an oil refinery and a rail link between the Pacific and Gulf of Mexico were also overwhelmingly approved.

Other items in the referendum were related to supplementary payments for the elderly, free internet, better health care, and a massive reforestation program.

About 925,000 people participated, representing only about one out of every 90 registered Mexican voters.