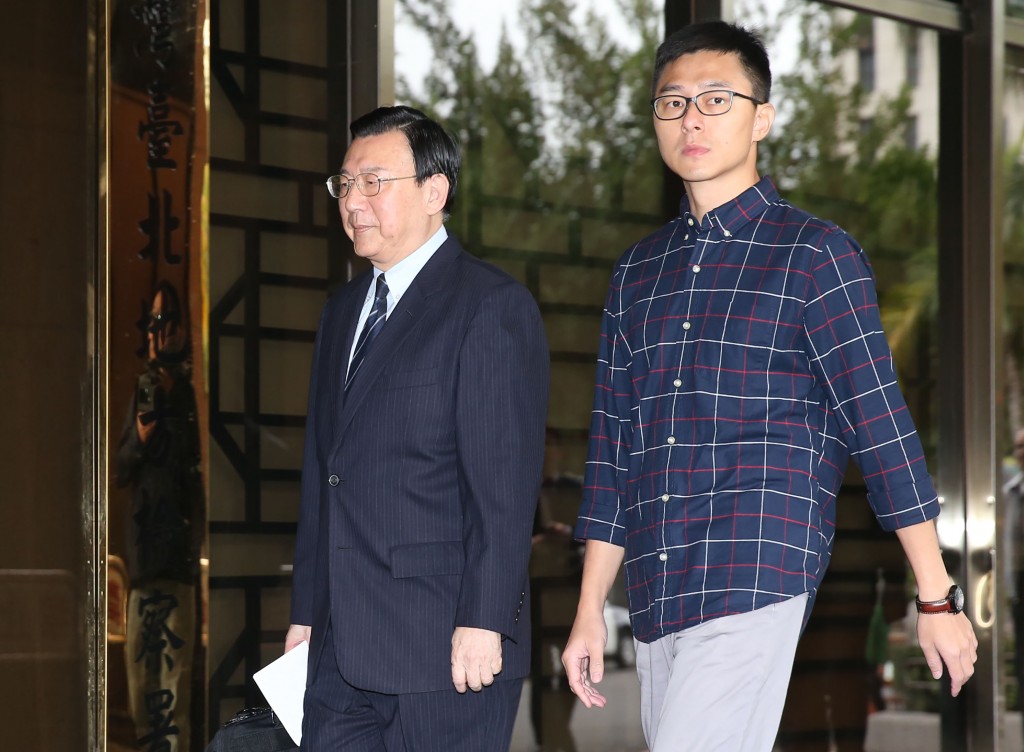 TAIPEI (Taiwan News) – Unsuccessful Kuomintang (KMT) candidate for Mayor of Taipei City Ting Shou-chung (丁守中) withdrew his request for the votes to be recounted today, and will begin a legal process in a bid to rule the outcome invalid.

The Ting camp is expected to collect information and launch a lawsuit within the next two weeks, under provisions of Article 118 of the Civil Servants Election and Recall Act.

On Nov. 24, incumbent independent Ko Wen-je (柯文哲) was re-elected Taipei City Mayor by the narrow margin of 3,254 votes out of the 1,414,816 votes cast. In the early hours of the following morning, and before the election outcome was announced by the Central Election Commission (CEC), Ting told his supporters that he will contest the vote, and then launched an application for a recount.

Ting’s lawyer Chou Kuo-tai (周國代) and his spokesperson Chan Wei-yuan (詹為元) went to the Taiwan Taipei District Court at 10.00 a.m. today to formally retract his application to recount the votes.

Chou told the media that their best strategy was to a pursue legal dispute of the election outcome, as they had received evidence to suggest problematic actions had taken place during the vote, and that it would take a long time for the recount to take place.

Chou added that they hope to begin the legal process within 14 days.

Liao Ta-chi(廖達琪), professor of political science at National Sun Yat-sen University, told CNA that voting finished in the last district of Taipei City at 7.46 p.m., and he thinks this had limited effect on the outcome. He added that other counties also experienced extended voting times.

Voting booths across Taiwan opened for longer than expected during the election, in part due to the concurrent holding of the local election with 10 referendums. Taiwanese citizens are entitled to vote if they enter the polling station queue before 4.00 p.m.

Liao went on to say that the election was highly complicated, the CEC did not do a good job, and that the operation needs to be examined.

Chen said the CEC tried to add more voting booths within polling stations to deal with the expected increased attendance, but this could not take place in many locations, as plans were acted upon prior to the referendums being announced.