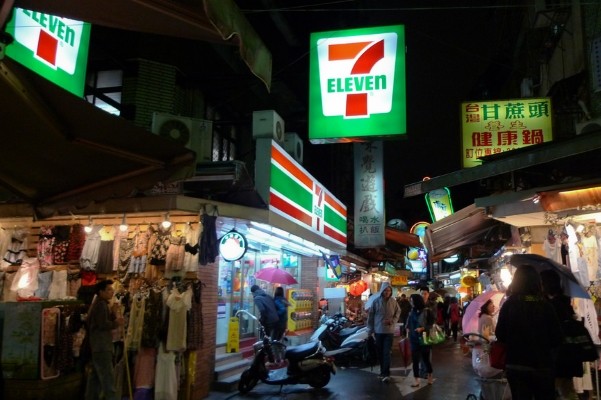 TAIPEI (Taiwan News) – Just a day after Taiwan's Ministry of Finance (MOF) announced the uniform-invoice winning numbers for September and October period, it has been announced that four of the winning receipts for the NT$10 million Special Prize belong to 7-Eleven customers.

On Nov. 26, four 7-Eleven winning receipts were announced for the NT$10 million jackpot with the amount of money spent around NT$45, NT$95, NT$58 and NT$180. These winners shopped at 7-Eleven stores in Hsinchu, Taoyuan, Kaohsiung, and Taipei, respectively.

Meanwhile, transactions for two receipt lottery winners of the NT$2 million Grand Prize were made in New Taipei City and Taoyuan City, according to the Liberty Times.

If holding a winning receipt, the winner must fill out the form on the back of the uniform invoice and present it with his or her ID card at any participating financial institution to collect the prize money.