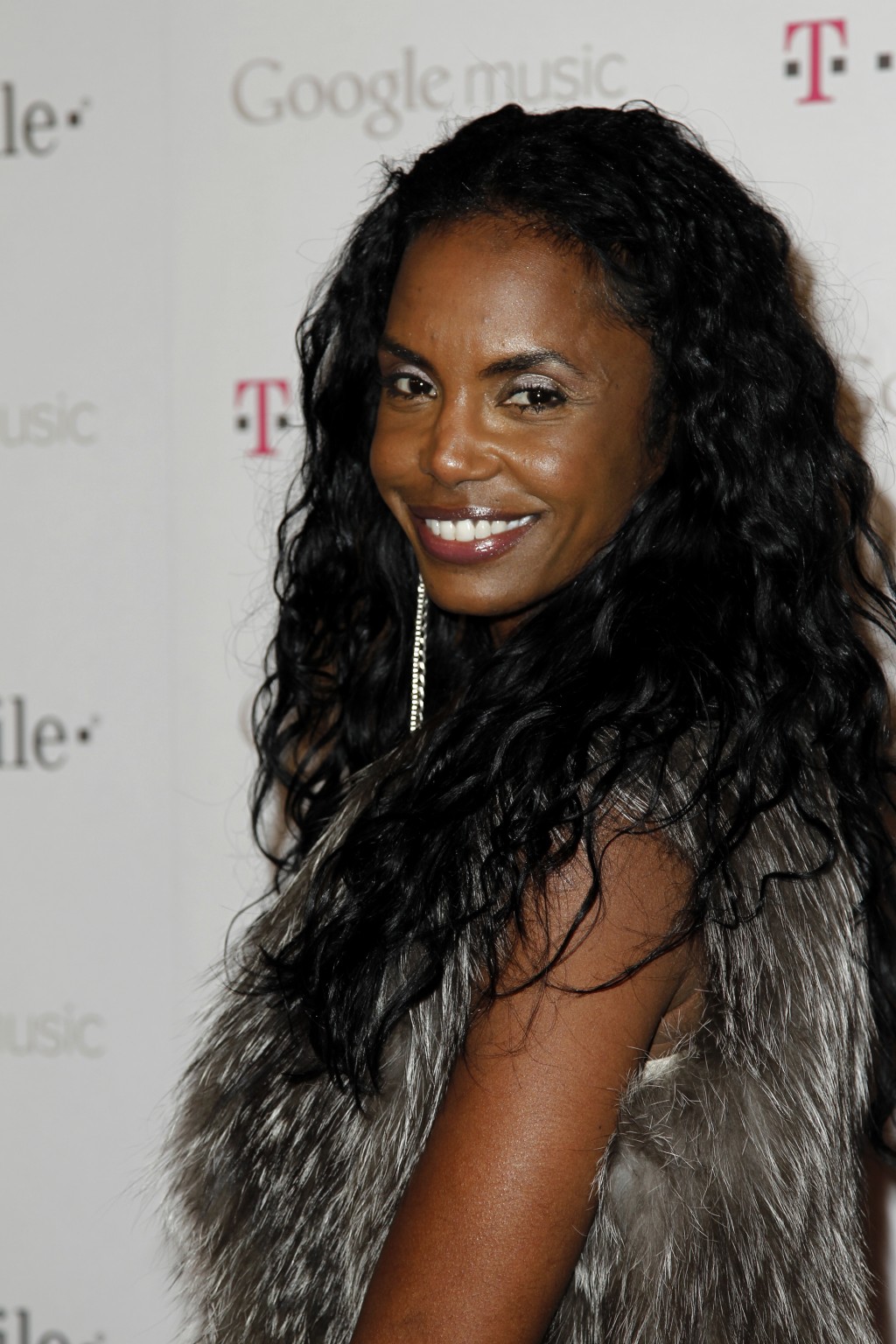 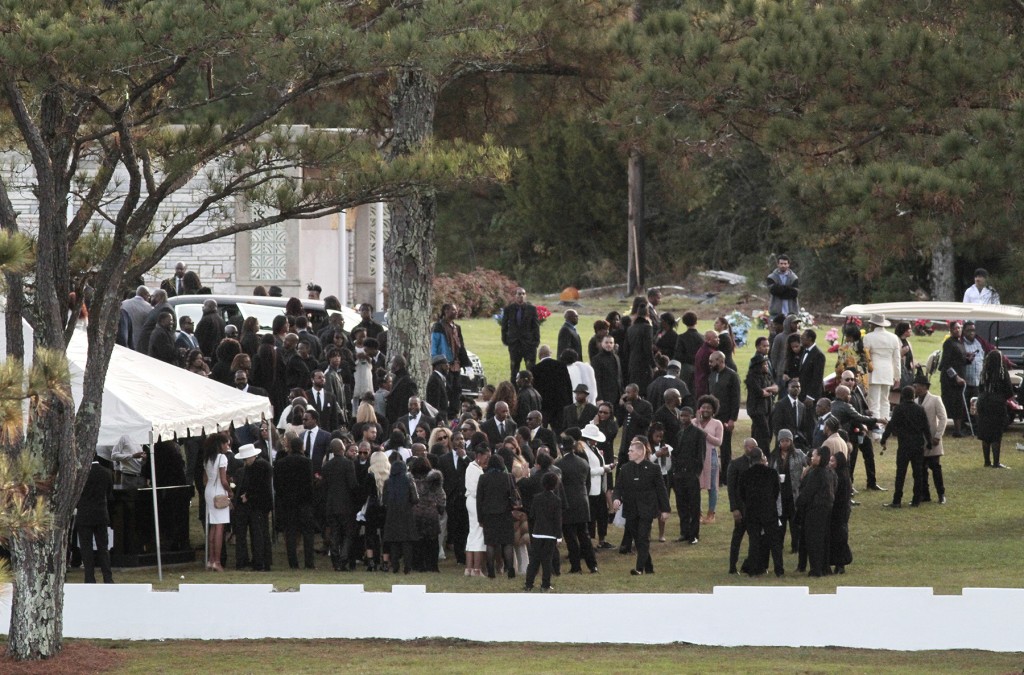 The funeral was held Saturday in Porter's hometown of Columbus, Georgia, at a megachurch that can seat 2,500.

The Ledger-Enquirer reported that along with Combs, record producer Russell Simmons, artists Usher, Mary J. Blige, Lil' Kim, Mase, Faith Evans and Yolanda Adams were all at the service, which ended with fireworks

Porter was an actress and model and the mother of three of Combs' children. She was buried in the same cemetery as her mother.

Porter was found dead in her Los Angeles home on Nov. 15. She was 47. Authorities have not released a cause of death.