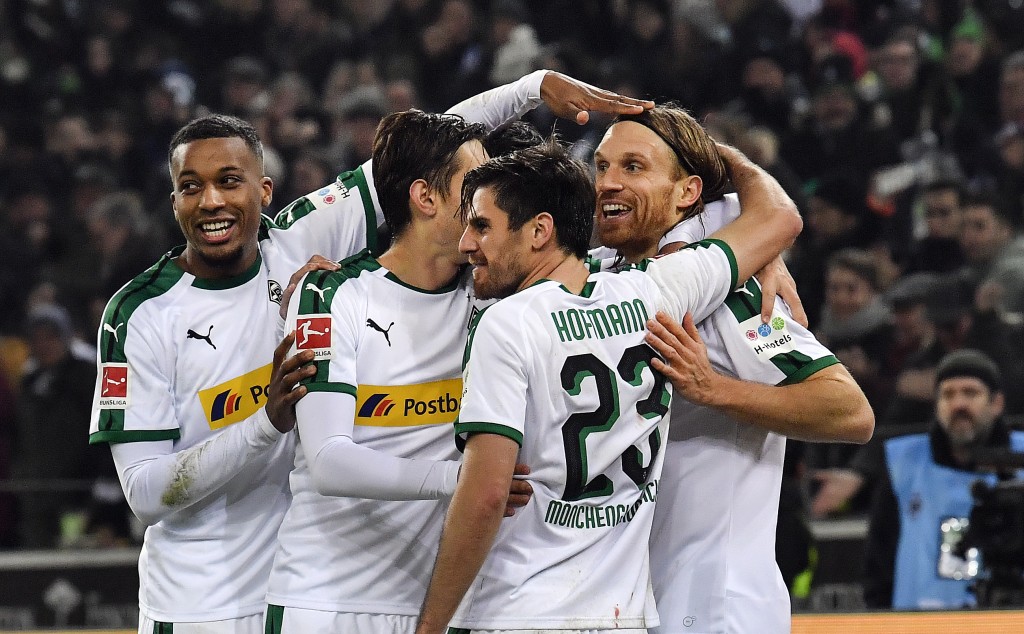 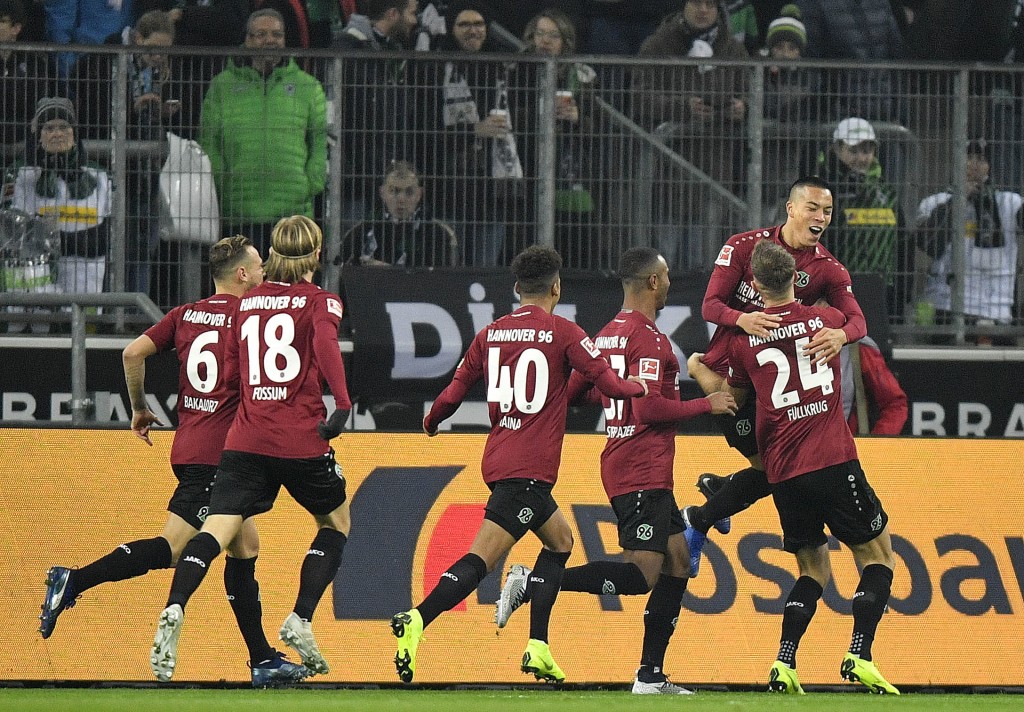 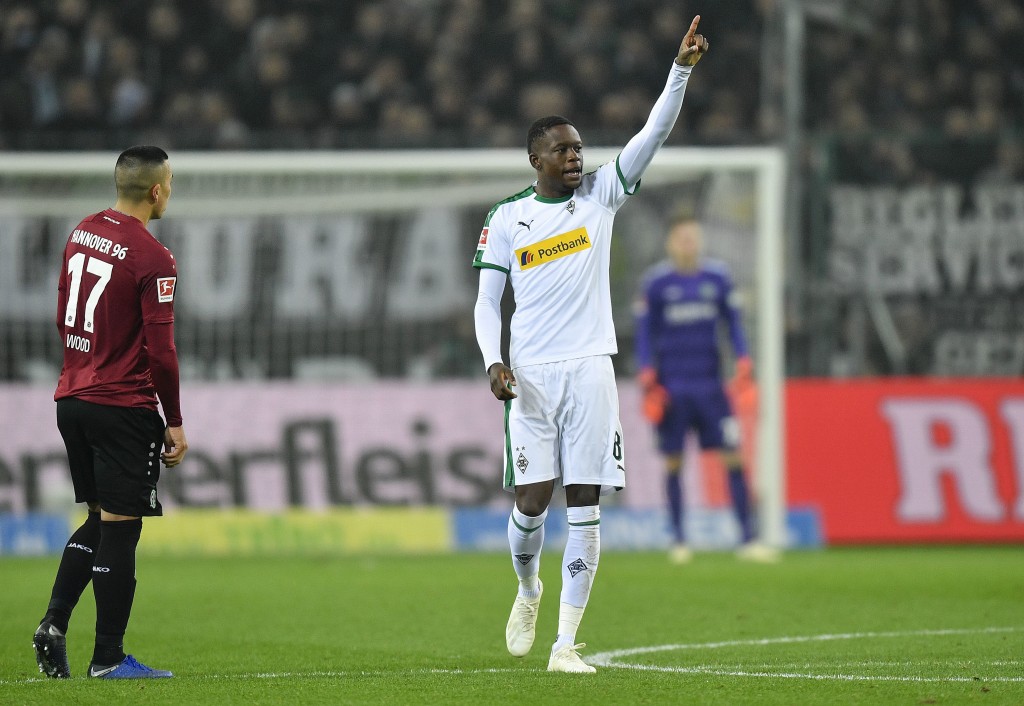 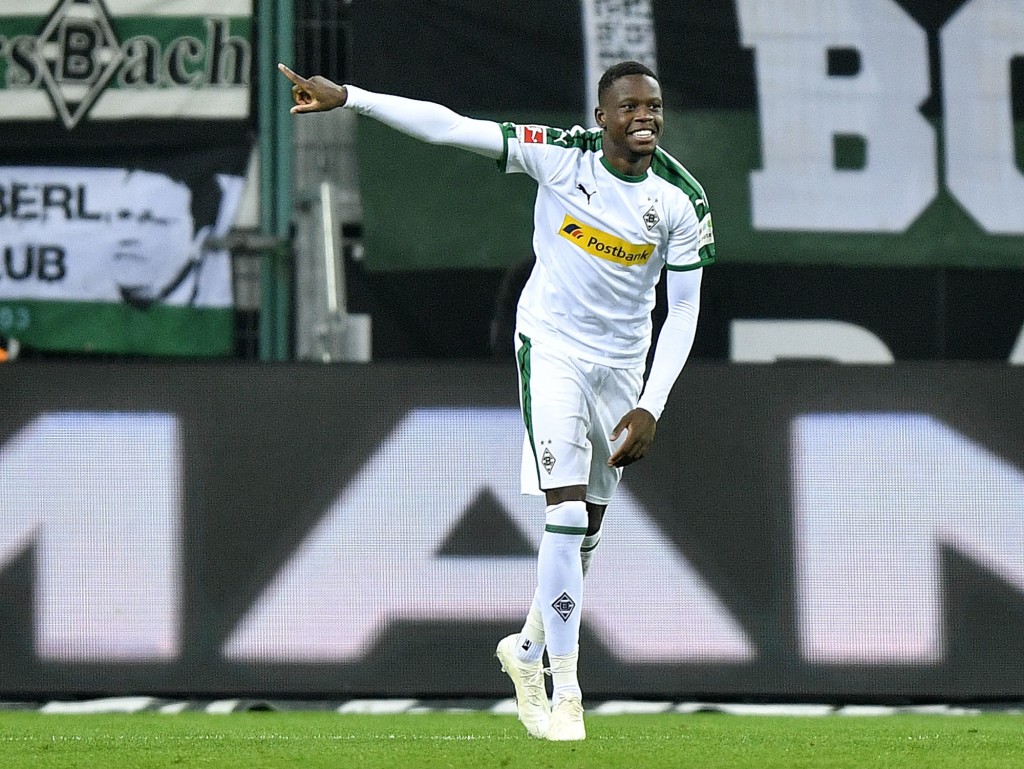 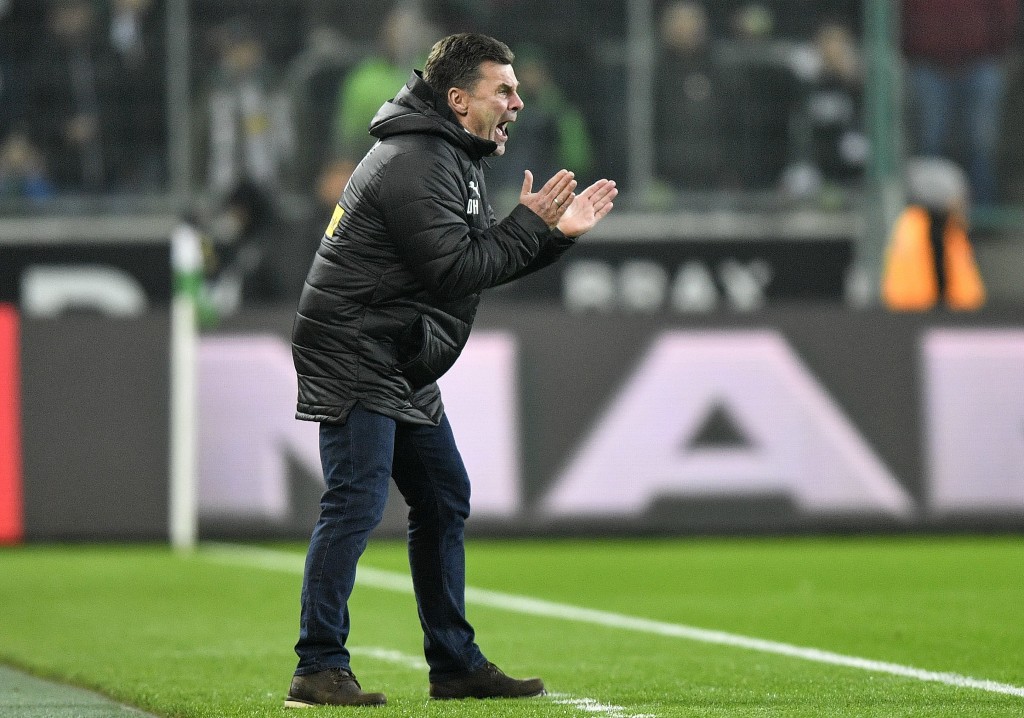 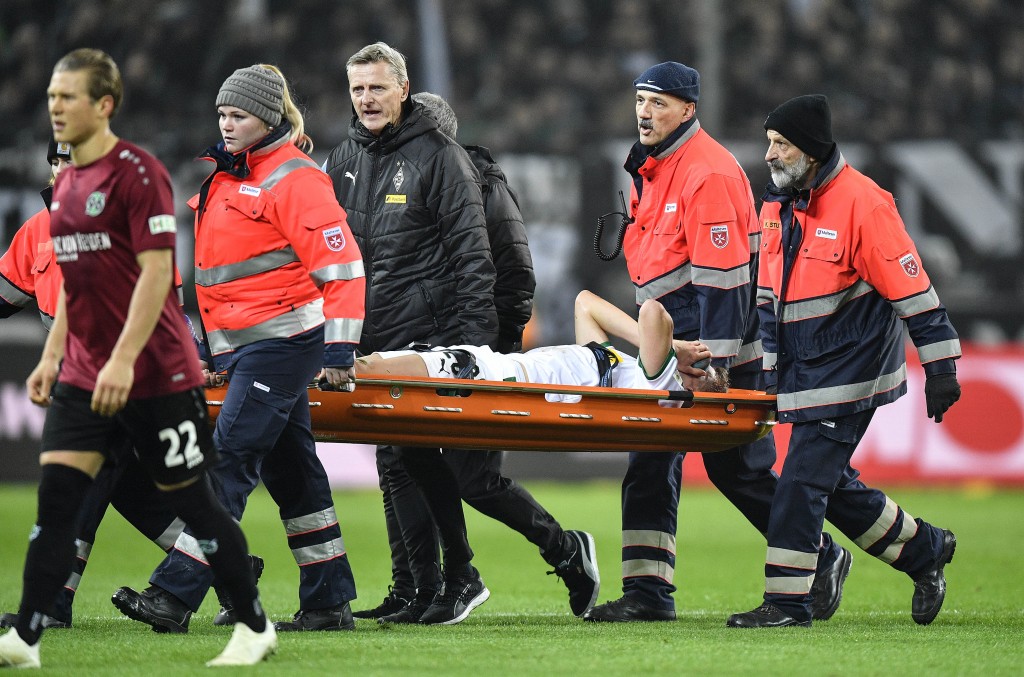 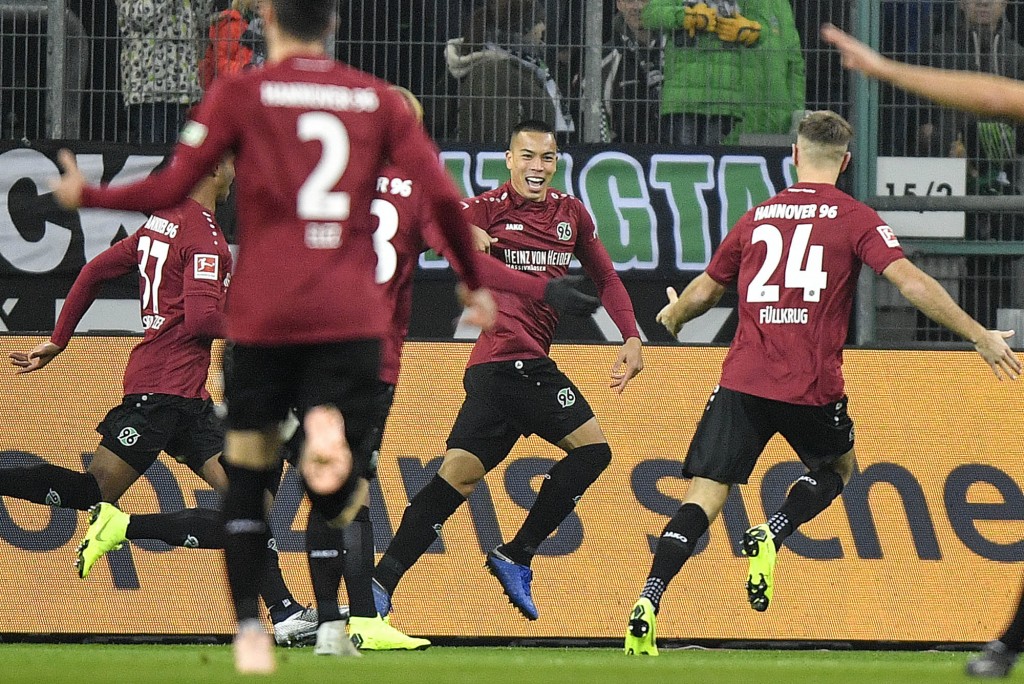 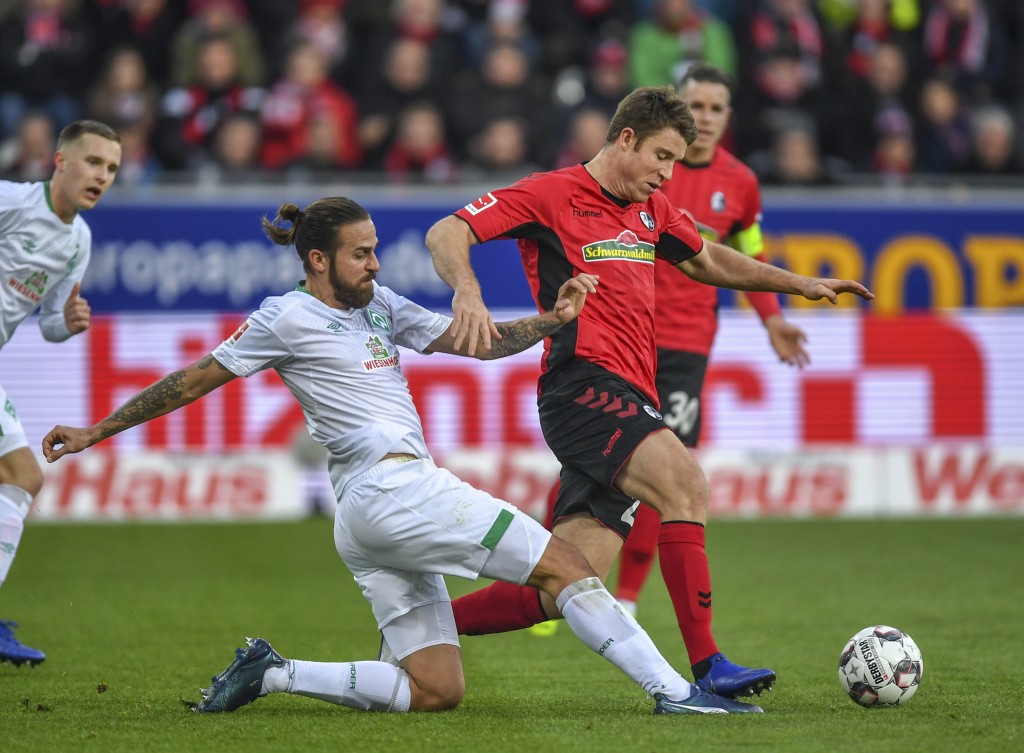 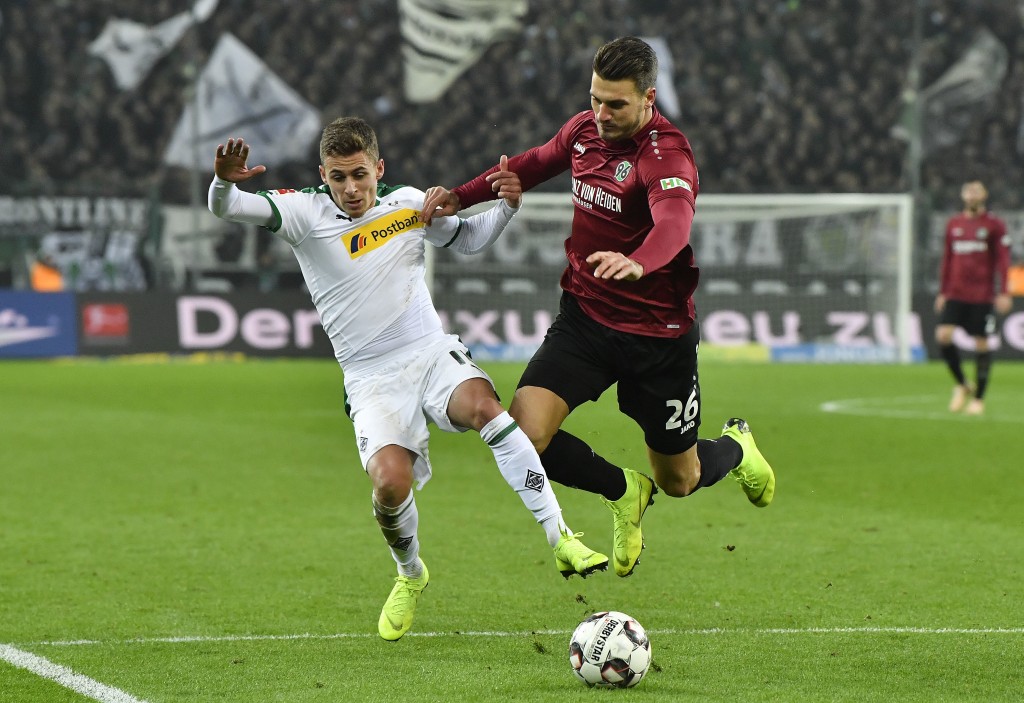 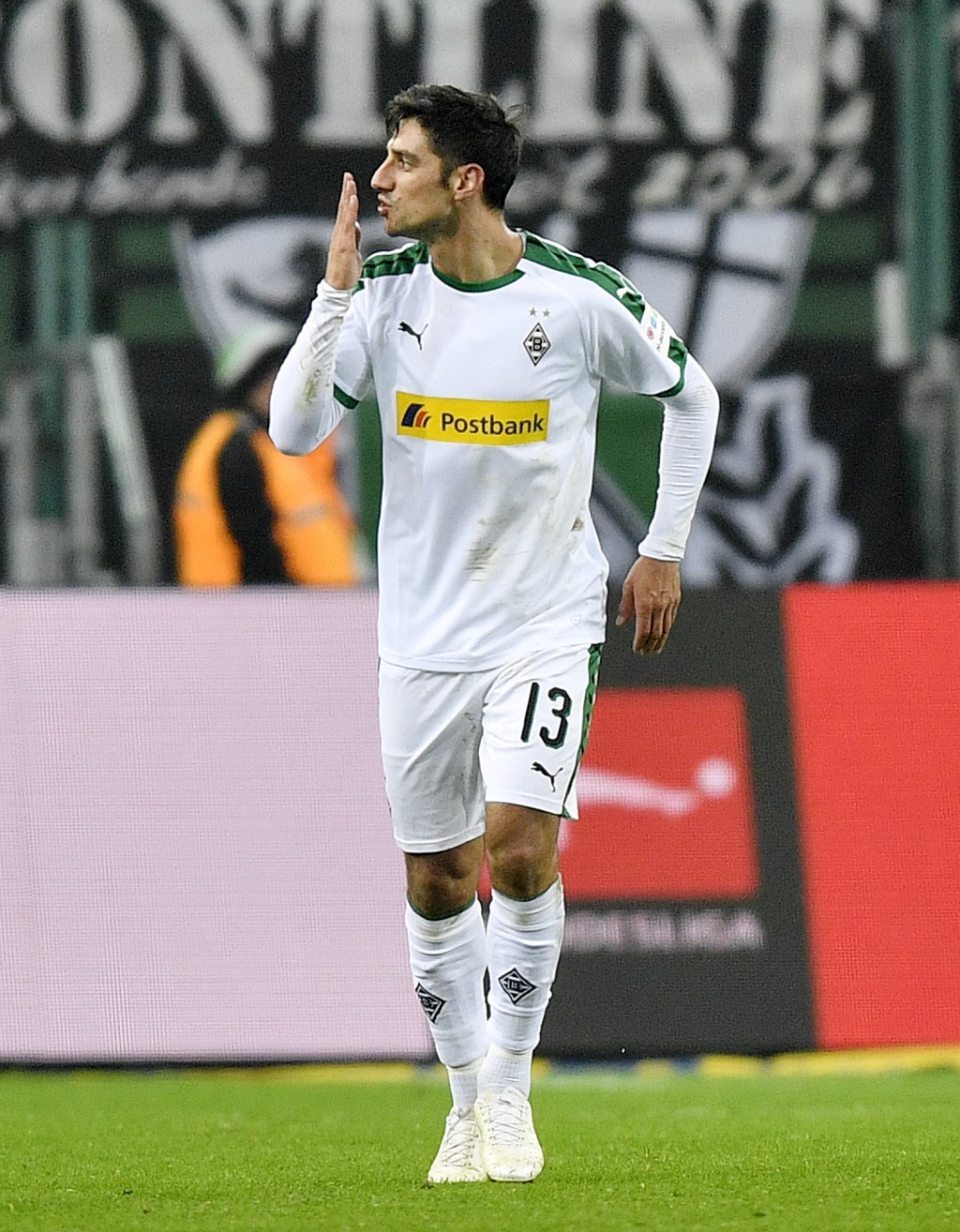 BERLIN (AP) — Borussia Moenchengladbach reclaimed second place in the Bundesliga on Sunday with another fine attacking display in a 4-1 rout of Hannover.

Only league leader Borussia Dortmund has scored more goals (35) in 12 rounds so far, as 'Gladbach took its tally to 30 despite starting on the wrong foot.

American forward Bobby Wood scored just seconds into the game for Hannover, staying calm after Niclas Fuellkrug sent the ball on to score his third goal of the season. No outfield Gladbach player had even touched the ball.

But Thorgan Hazard replied minutes later for the home side, finishing with a brilliant strike to the top left corner after some fine buildup play from Lars Stindl, Jonas Hoffmann and Florian Neuhaus.

The game was held up late in the half after a collision between Hannover's Noah Joel Sarenren Bazee and Germany defender Matthias Ginter. After receiving treatment on the field, Ginter was transported off on a stretcher as he held his head.

Stindl made it 3-1 with a brilliant volley from Hazard's cross before the hour mark.

Gladbach substitute Denis Zakaria wrapped it up late with another fine finish.

The home side stayed four points behind Dortmund after the latest round. Defending champion Bayern Munich is a further five points behind after being held 3-3 at home by relegation-threatened Fortuna Duesseldorf on Saturday.

Werder Bremen ended its three-game losing run in the league with a 1-1 draw at Freiburg.

Ludwig Augustinsson scored in injury time for the visitors, taking advantage after Freiburg forward Lucas Hoeler inadvertently set him up after a Bremen corner.

Hoeler had missed chances to seal it for the home side minutes before.

Luca Waldschmidt gave the home side a halftime lead with a penalty minutes before the interval.

Bremen remained seventh and Freiburg is 11th after 12 rounds.