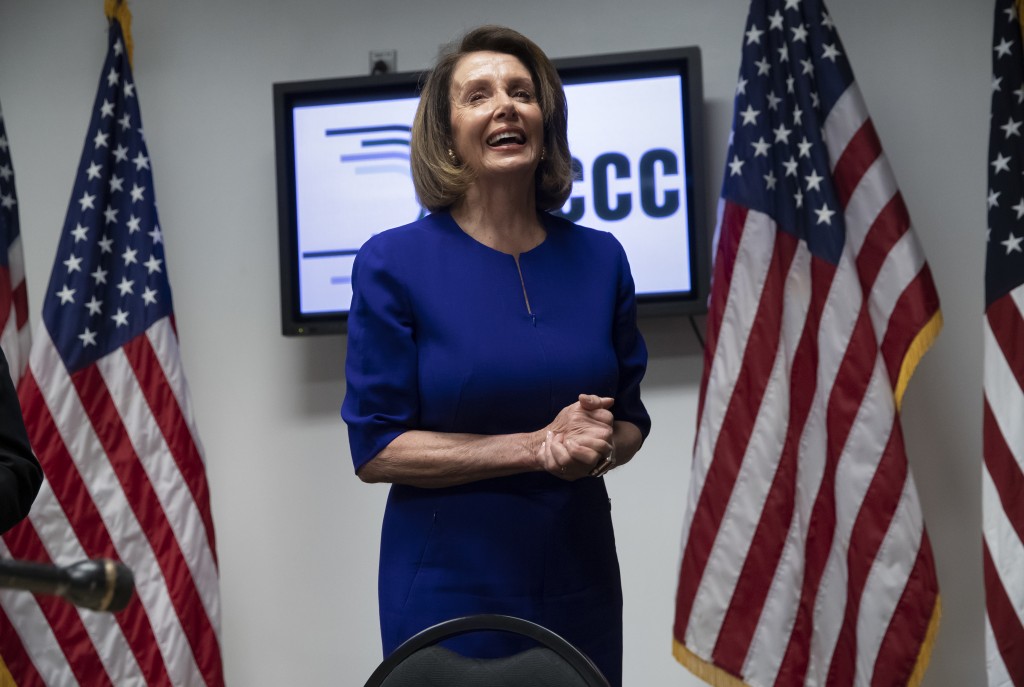 WASHINGTON (AP) — It could be called the chaos theory for picking a new House speaker.

Those trying to stop California Democrat Nancy Pelosi say they don't need a rival candidate now. Instead, they plan to show that Pelosi lacks the votes to win. And then, they say, challengers will emerge.

This strategy leaves other Democrats cringing at the idea that the first thing voters will see from the new Democratic majority in the House is the kind of disarray and infighting that plagued Republicans when they were in charge.

The chaos theory faces a test this week when House Democrats vote in private on nominating Pelosi to return as speaker in the new Congress come January. She held that job from 2007 to 2011 and was the first female speaker.