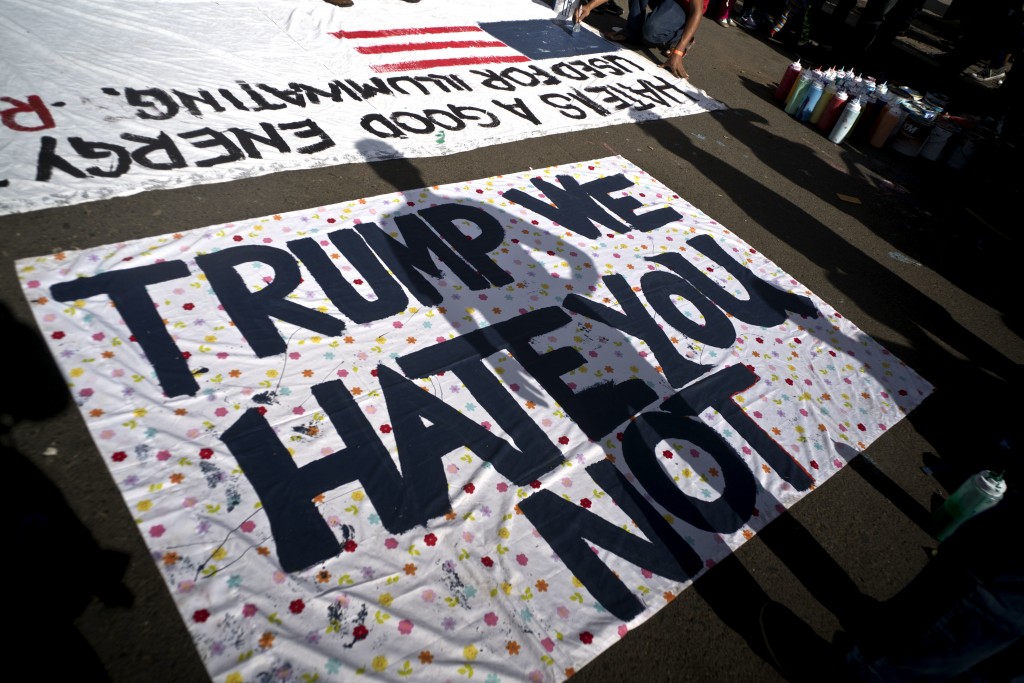 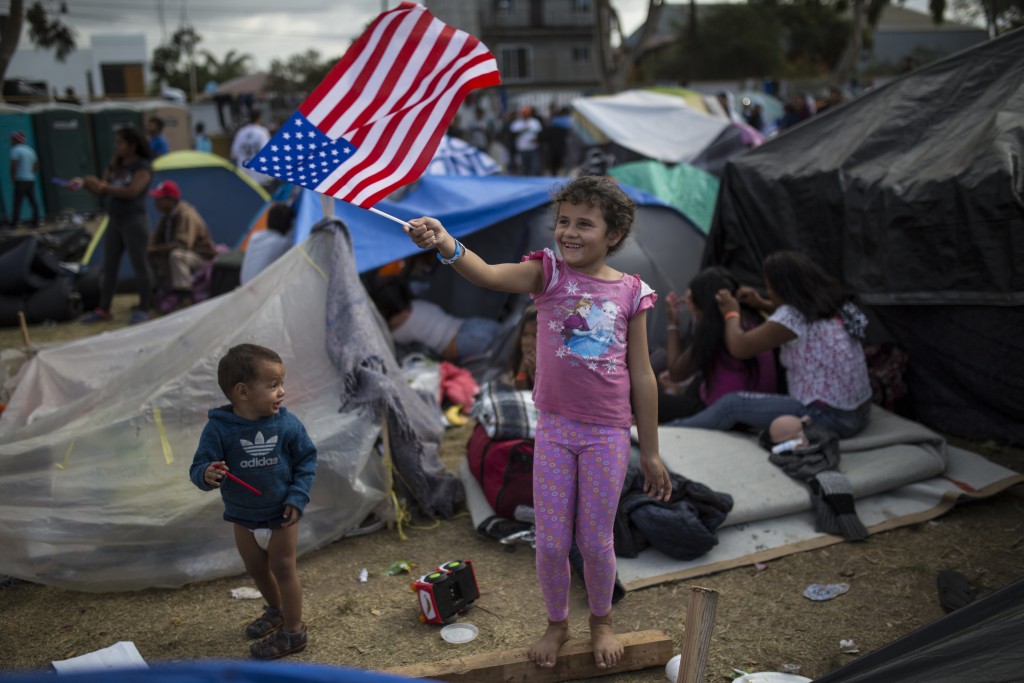 WEST PALM BEACH, Fla. (AP) — President Donald Trump is ending his Thanksgiving break in Florida in the same way he began it — tweeting and spending time at his golf course.

Trump is congratulating himself for falling oil prices, tweeting "thank you President T," and admonishing the Federal Reserve over interest rates.

He's calling on Mexico to stop caravans of Central American migrants from trying to reach the U.S. border. He says it would be "very SMART" if Mexico would stop them "long before they get to our Southern Border, or if originating countries would not let them form." Trump is claiming, without evidence, that "it is a way they get certain people out of their country and dump in U.S."

The president plans to visit Mississippi for two rallies Monday in support of GOP Sen. Cindy Hyde-Smith, who is in a runoff Tuesday against Democrat Mike Espy, a former congressman and agriculture secretary under President Bill Clinton. Espy is trying to become the first African-American to represent the state in the Senate since Reconstruction.