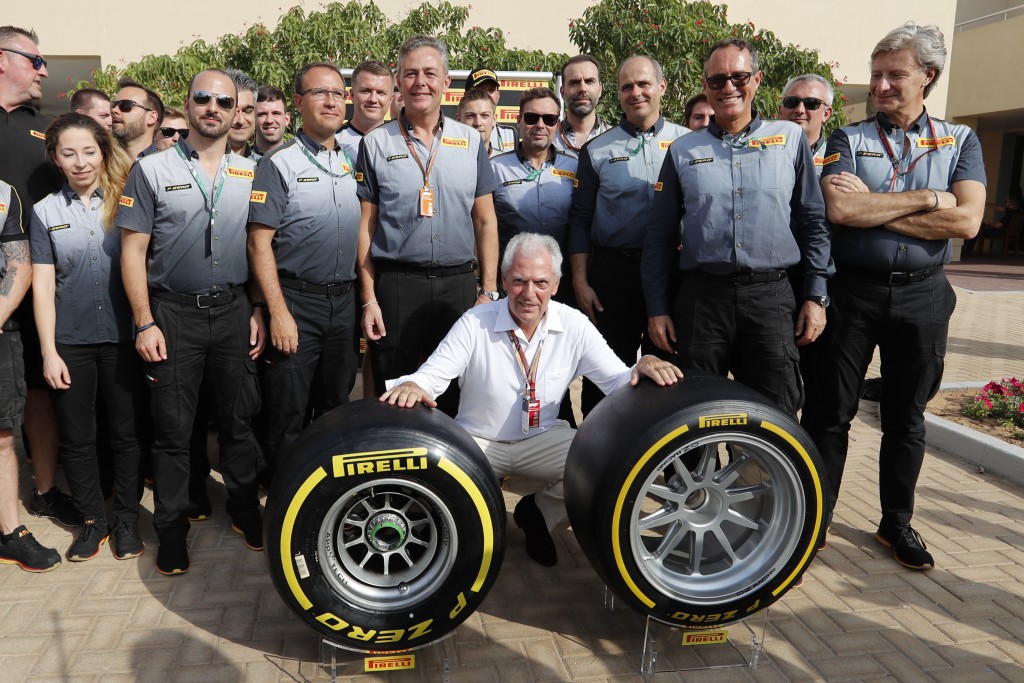 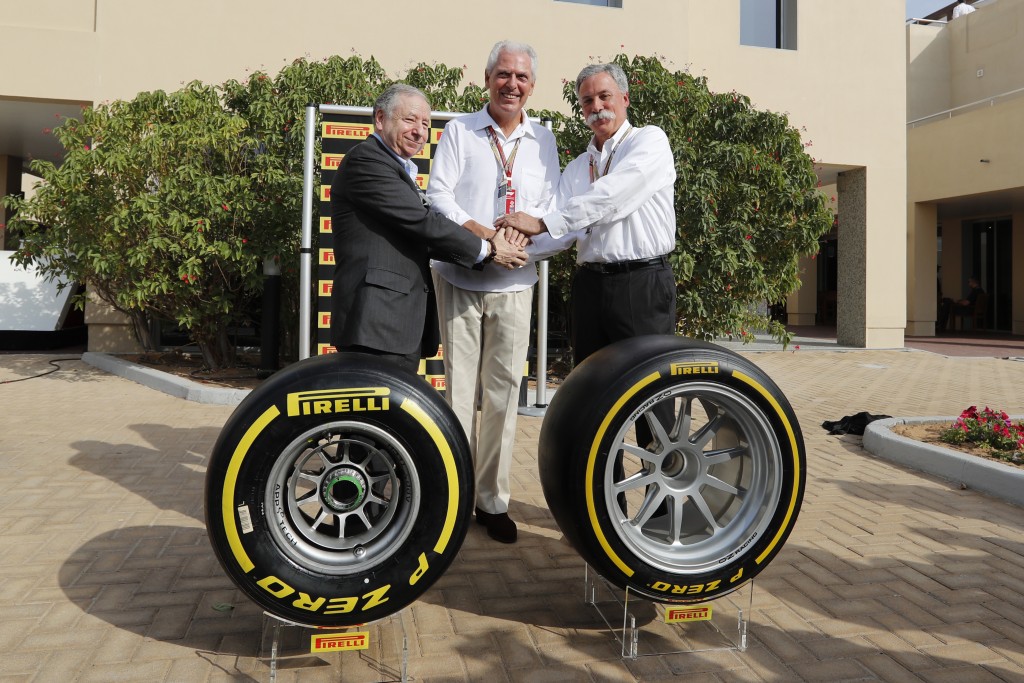 ABU DHABI, United Arab Emirates (AP) — Formula One has reached a new four-year deal with Pirelli as its tire supplier from 2020-23 inclusive.

F1 chairman and CEO Chase Carey says "we are delighted to have reached this agreement, which guarantees a long-term stable future."

The current partnership expired at the end of 2019.

As from 2021, F1 will move toward narrower front tires.