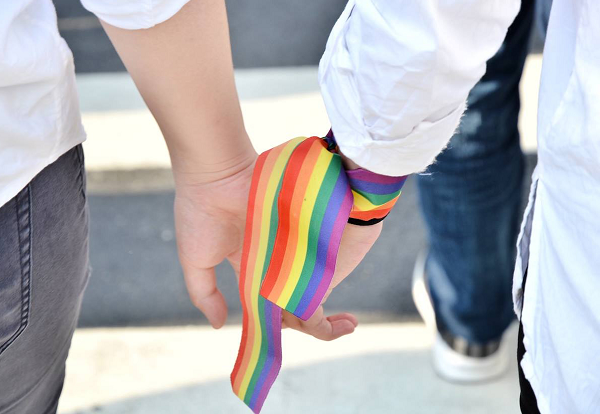 TAIPEI (Taiwan News) – On Saturday Nov. 24, the Taiwanese public voted on a referendum that saw most voters opposed to altering Taiwan’s civil code to provide for the legalization of same-sex marriage.

On Nov. 25, spokeswoman for the Executive Yuan, Kolas Yotaka, said in light of public opposition to altering Taiwan’s Civil Code, legislators are now required to introduce new legislation to safeguard the rights of same-sex unions, in accordance with the ruling of Taiwan’s Constitutional Court made in May 2017.

Kolas said that legislation is already being drafted and will be introduced to the Legislative Yuan for a vote within three months, following any necessary revisions, reports Liberty Times.

In 2017, Taiwan’s high court ruled that it is unconstitutional for same-sex couples to be barred from marriage, and gave the government two years to legalize it. Due to disagreements within Taiwan’s parliament, legislation to legalize same-sex marriage stalled.

Results of the recent referendums, which indicate strong conservative opposition to legalization of same-sex marriage, mean that the current legislature must strike a balance to honor the referendum results, and to satisfy the ruling made by Taiwan’s Constitutional Court.

Kolas told media on Sunday that the referendum has barred potential changes to the civil code and the legal definition of marriage. She said that in light of this, a special law must now be drafted to permit the legal recognition of same-sex unions, reports Liberty Times. According to the 2017 ruling of Taiwan’s Constitutional Court, legislation must be passed by the end of May 2019 to recognize same-sex legal unions, and ensure legal rights equivalent to those enjoyed by male-female unions.

It is increasingly likely that a new legal category of “civil union” as opposed to “marriage” will be codified in Taiwanese law, if the current legislature hopes to pass any law that satisfies both the referendum result, as well as the order of the Constitutional Court.

Kolas emphasized that while the legislation will be introduced within three months’ time it must still receive majority support in the legislature to be made into law.

Despite the DPP possessing a majority of seats in the Legislative Yuan, there is still the possibility that civic groups opposed to gay marriage may be capable of persuading enough DPP lawmakers to effectively block the legislation.

Despite being disheartened by the results of Saturday's referendums, proponents of same-sex marriage in Taiwan expressed strong determination to continue the fight for legal recognition of same-sex unions in the country. 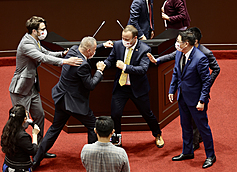 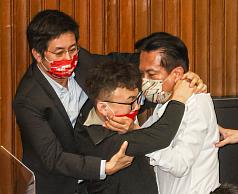