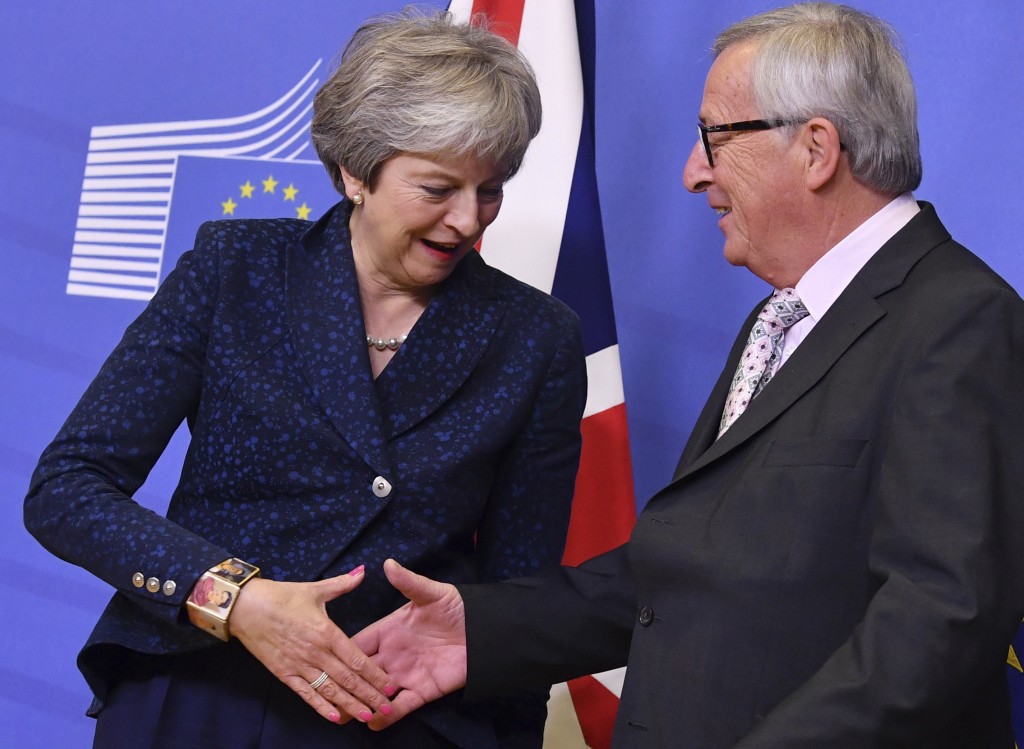 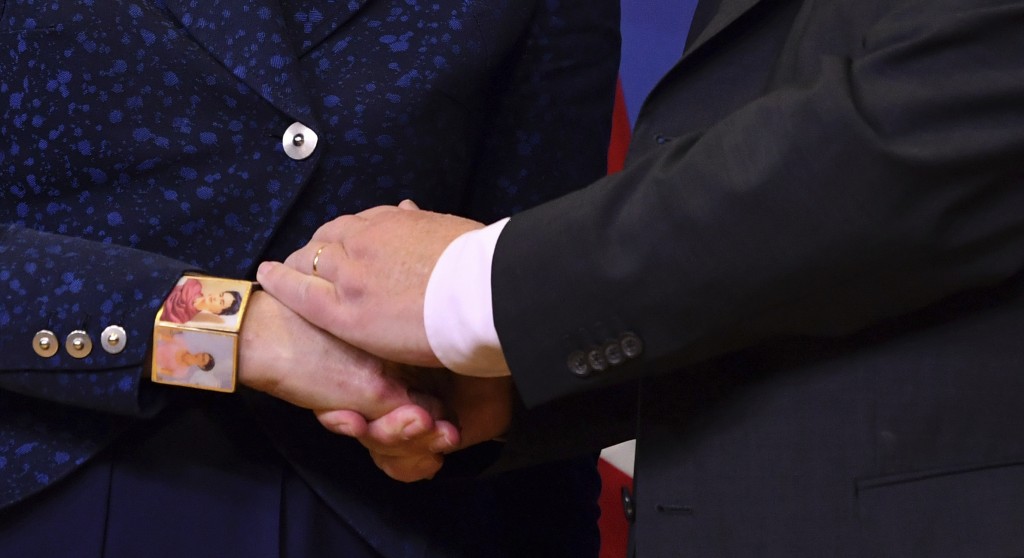 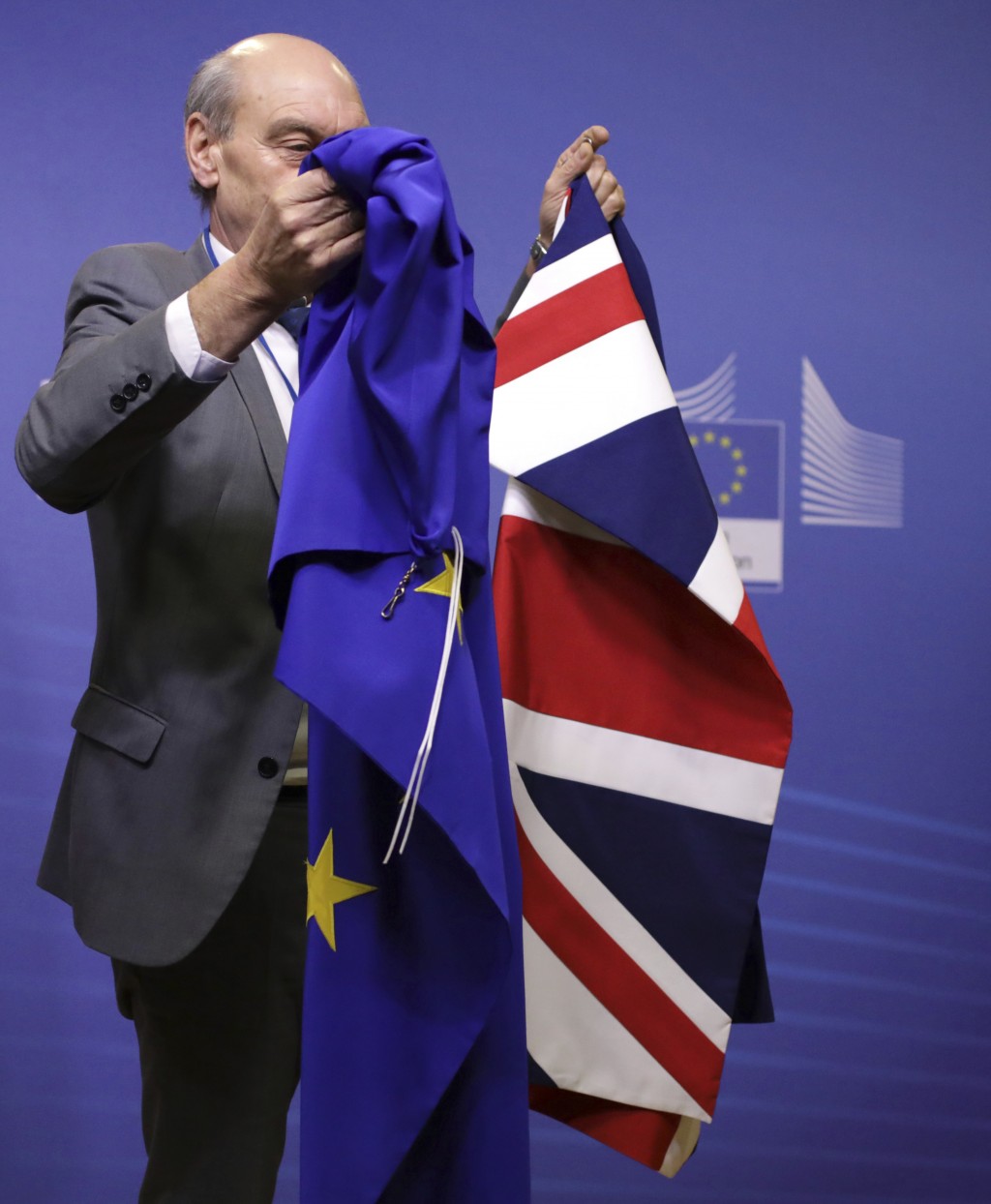 BRUSSELS (AP) — The Latest on Britain's exit from the European Union (all times local):

Lithuanian President Dalia Grybauskaite says European Union leaders will agree Sunday on the terms of Britain's departure from the bloc, but that "it is up to Britain what is next."

Asked at an EU summit Sunday what would happen if the U.K. Parliament rejects the Brexit deal, Grybauskaite said: "it's not now our concern, it's a British concern."

She says several things could happen in that case, including a new referendum on Brexit, new elections in the U.K., or a request to renegotiate the deal with the EU.

Britain leaves on March 29, but future relations and trade will be tackled during a transition period lasting at least until the end of 2020.

Grybauskaite said "the process will still be long."

European Union leaders are gathering to seal an agreement on Britain's departure from the bloc next year, the first time a member country will have left the 28-nation bloc.

At a summit in Brussels Sunday, the leaders are due to endorse a withdrawal agreement, which would settle Britain's divorce bill, protect the rights of citizens hit by Brexit and keep the Irish border open.

They will also rubber stamp a 26-page document laying out their hopes for future relations after Britain leaves at midnight on March 29.

The last big obstacle to a deal was overcome on Saturday, when Spain lifted its objections over Gibraltar.

The deal must still be endorsed by the British parliament and EU parliament.