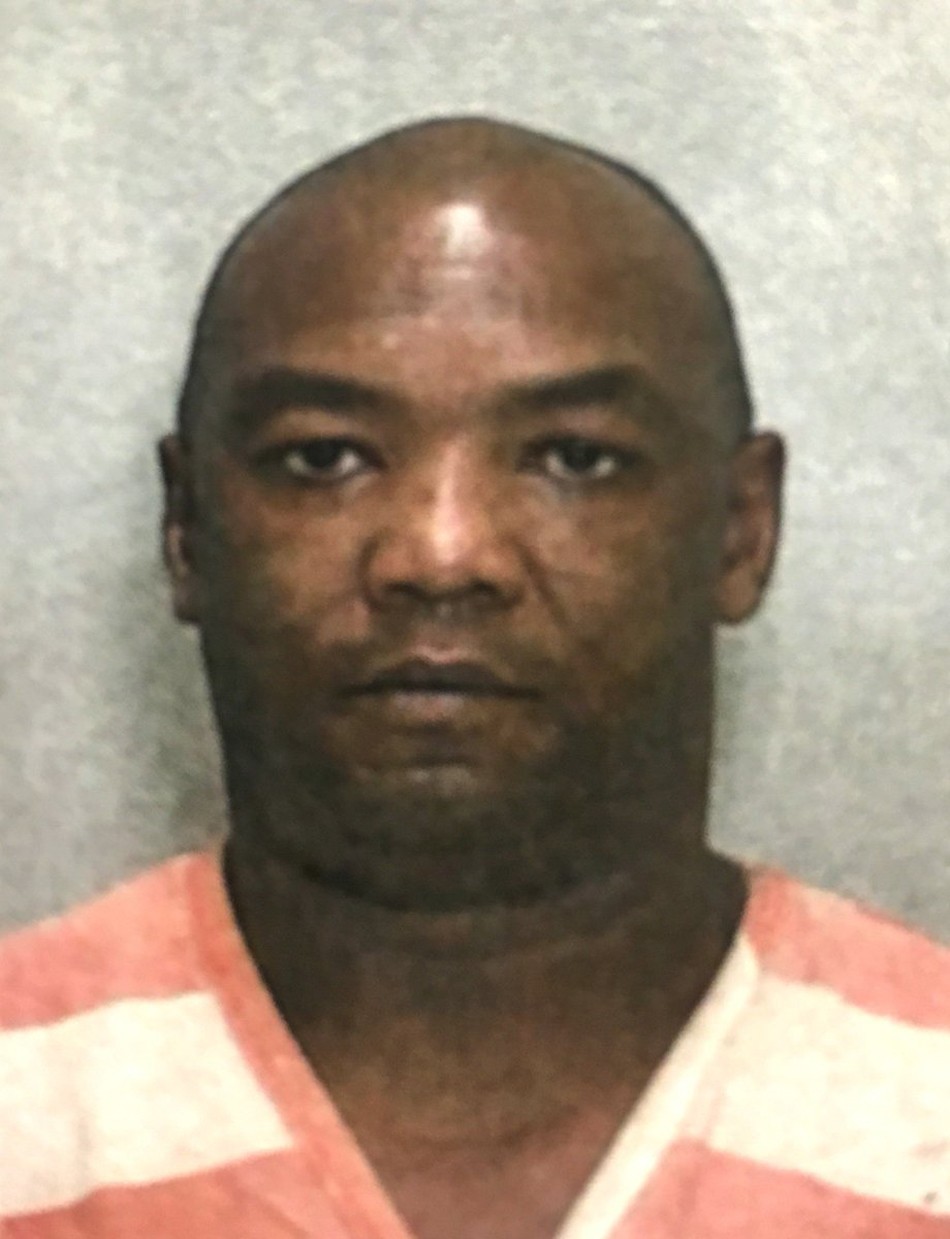 OCALA, Fla. (AP) — A man suspected of fatally shooting a woman in a north Florida Walmart store on Saturday afternoon is hospitalized due to a self-inflicted gunshot wound and is not expected to survive his injuries, police said.

In a Facebook post Saturday night, Ocala police identified the suspect as David Johnson, 54, and the victim as Carli Cronin, 30.

The shooting occurred during an apparent domestic dispute in the garden section of a Walmart store in Ocala, which is north of Orlando along Interstate 75. Johnson shot Cronin multiple times as Cronin screamed for help and employees called 911 and also attempted to intervene. He then fled on a bicycle and then shot himself, police said.

Scotty Ballard told the Ocala Star-Banner that he was Cronin's roommate and they had gone to Walmart to buy furnishings for their apartment. He said Cronin and Johnson dated for about nine months but were currently apart and had been arguing all day. Johnson wanted to get back together, but she did not, Ballard said.

Customer Colleen Wade told the newspaper she heard a crashing sound and turned down an aisle in the garden section where she saw a man standing over a woman firing shots. He calmly left the store and rode away, Wade said.

Cronin was taken to a hospital, where she died.

Police say no one else was injured.

This story has been corrected to show that Johnson is 54, not 55.