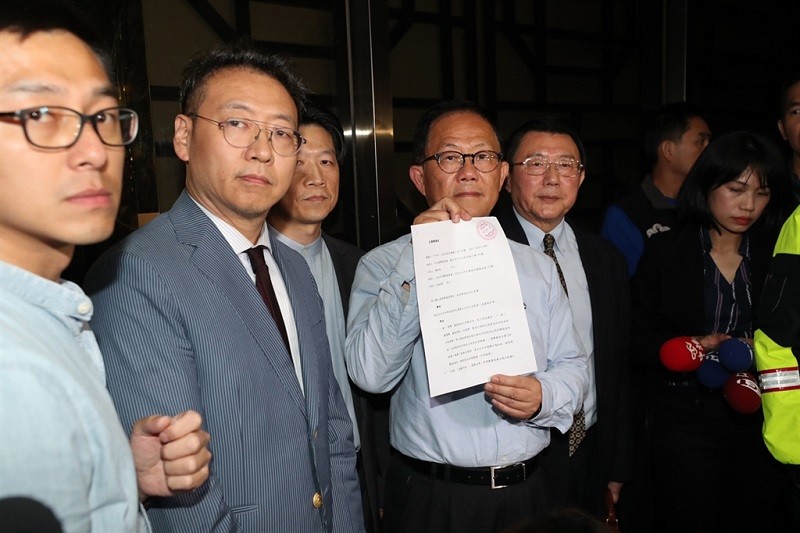 Taipei District Court ruled that Ting will have to pay a cash deposit about NT$4.29 million within one day of the ruling in accordance with the Civil Servants Election And Recall Act to move the vote recounting procedure forward.

Ting made a speech at his campaign headquarters following the completion of the election vote count after 2 p.m. on Sunday morning, vowing to challenge the results by taking legal actions. He said that because of the delay caused by voters receiving and casting so many referendum ballots, voting for the mayoral race was still taking place while vote counting has begun at some polling stations, which has made the election results invalid. He also criticized the slow pace of the vote counting, with some polling stations taking a total of 11 hours to complete the vote counting around 3 a.m., making it the longest vote counting in Taiwan's election history.

In response to Ting’s vow to challenge the election results at courts, Ko said filing lawsuits is the right of every citizen. 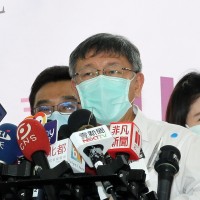