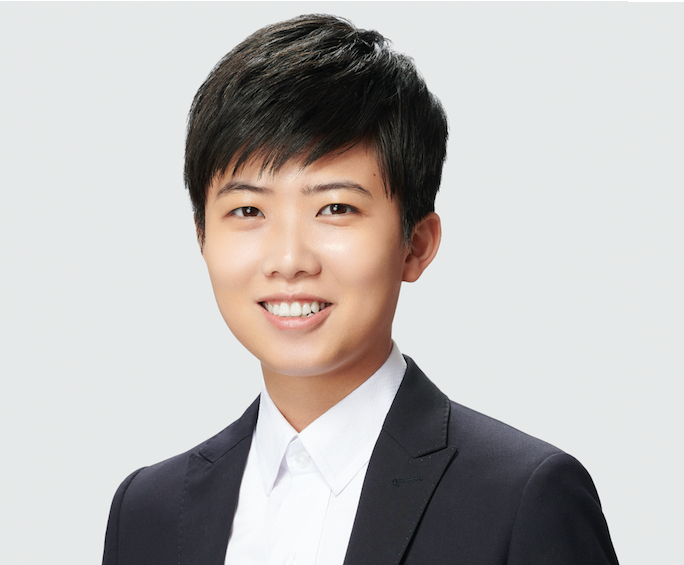 TAIPEI (Taiwan News) -- Though people of Taiwan voted to keep the Civil Code unchanged in a Nov. 24 referendum, Taiwan is set to welcome its first-ever openly lesbian council members, and one of them declared her homosexuality years ago.

In a live stream speech on her Facebook fan page, Miao said her election will turn a new page in Taiwan's politics, and it is just the beginning, as more challenges are awaiting her.

Miao has been advocating for a number of issues including abolition of the death penalty, judicial reform, gender equality, transitional justice, and labor rights.

Lin Ying-Meng (林穎孟), who ran in the council race on behalf of the New Power Party, also claimed victory early Sunday morning via FB live stream. Apple Daily reported that Lin was in a relationship with Miao many years ago.

Lin thanked supporters, but she also noted that other results showed a rise in conservative power. "More needs to be done in promoting equality," she added.