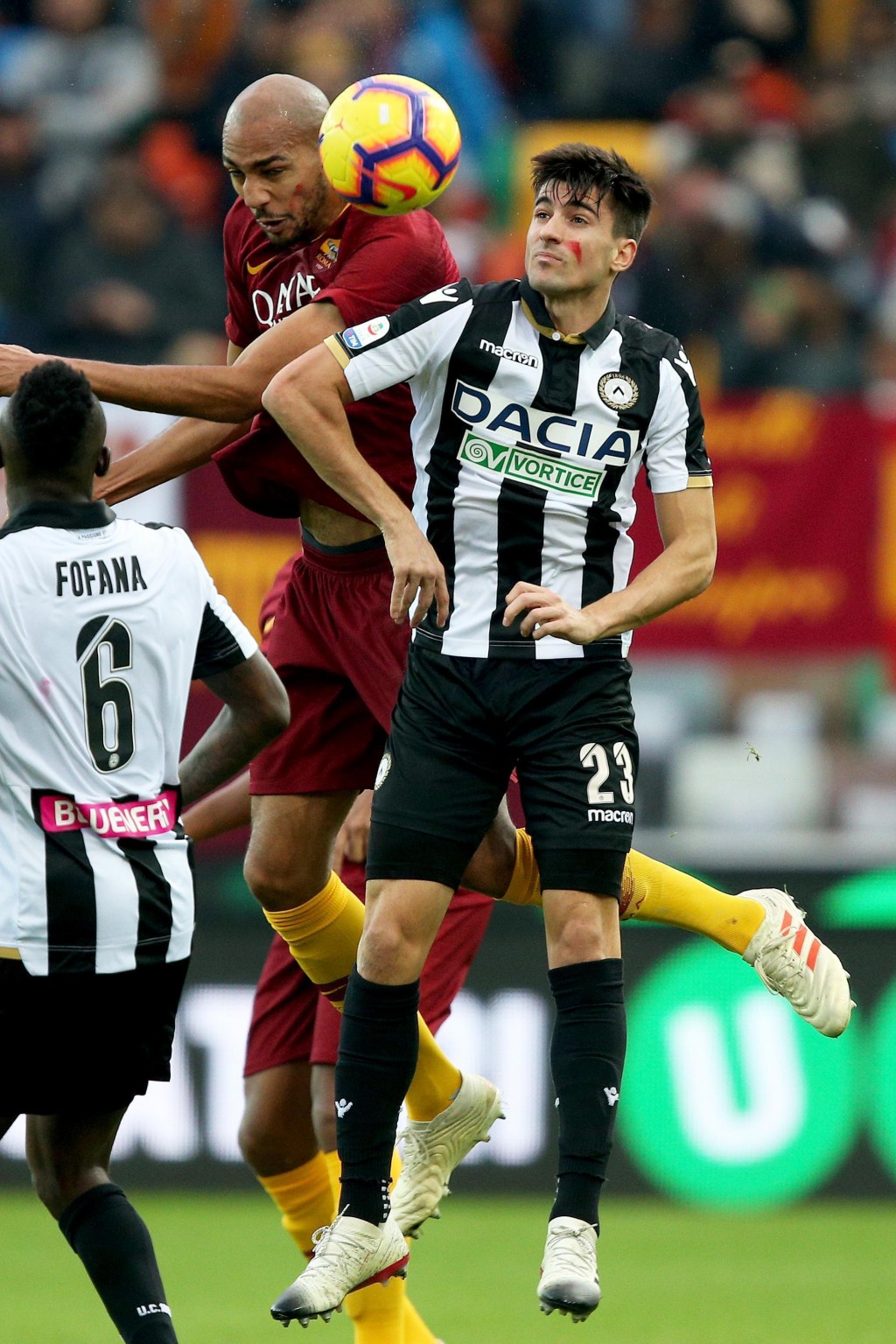 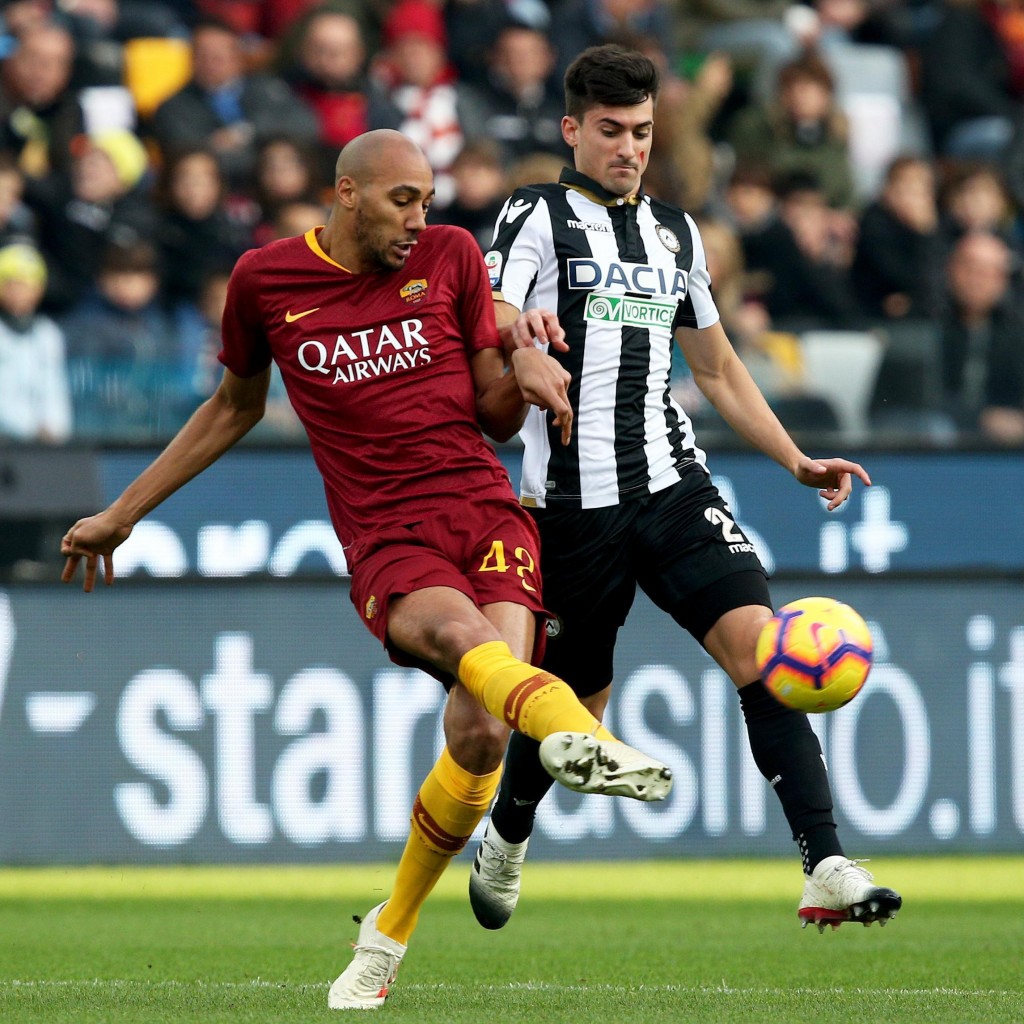 ROME (AP) — Roma's lack of consistency in Serie A was highlighted in a 1-0 loss at relegation-threatened Udinese on Saturday.

It was the third time this season that Roma had been beaten by a team near the bottom of the standings, along with defeats against Bologna and Spal.

It wasn't the buildup that Roma wanted ahead of a visit by Real Madrid in the Champions League on Tuesday. However, Madrid struggled even more on Saturday, losing 3-0 at Eibar in the Spanish league.

In Udine, Rodrigo De Paul collected a backheel pass from Ignacio Pussetto and chipped over onrushing Roma goalkeeper Antonio Mirante early in the second half.

Udinese almost had a second but the VAR disallowed a goal from Pussetto, ruling that he controlled De Paul's pass with his arm.

Roma had beaten Udinese in all 10 of their previous meetings. What's more, Udinese hadn't won in more than two months and was playing its first match since Davide Nicola was hired to replace fired coach Julio Velazquez.

The Giallorossi's domestic performance has come in sharp contrast to its results in the Champions League, where they are level on points with Madrid atop Group G — after a semifinal appearance last season.

In the Italian league, Roma is seventh.

Making matters worse is that Roma playmaker Lorenzo Pellegrini, one of Roma's most dangerous players against Udinese, exited the match late with an apparent muscular problem.

Roma midfielder Steven Nzonzi wasted a clear look with a header off the mark three minutes after De Paul's goal and Roma substitute Edin Dzeko had a header on target deflected wide in the 90th.

Both teams' players and coaches had red marks painted on their faces as part of a Serie A campaign to combat violence against women.