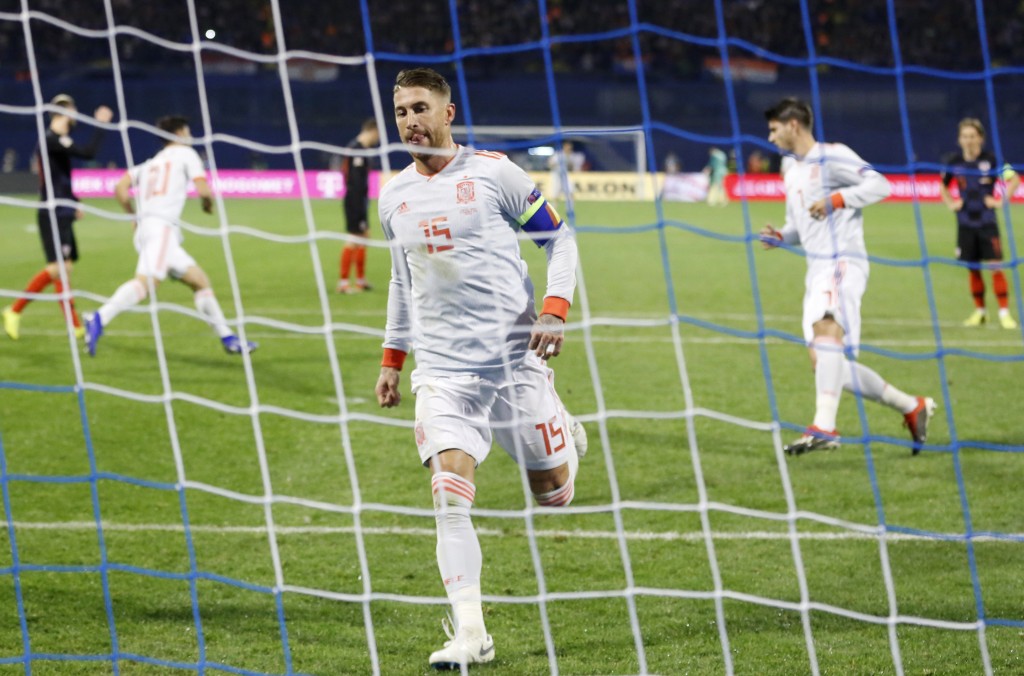 The magazine reported Ramos failed a doping test after the Champions League final against Juventus in 2017, and that the Real Madrid captain did not follow proper procedures when asked to take a test after a Spanish league match in April this year.

Speaking after Madrid's 3-0 loss at Eibar in the Spanish league on Saturday, Ramos denied any wrongdoing and said he has instructed his legal team to take action.

"I've been tested 250, 300 times in my career and there was never anything wrong," Ramos said. "I'll take action because there are people who are trying to taint my career."

UEFA also said that it "strongly and categorically refutes unfounded allegations it has covered up positive doping results."