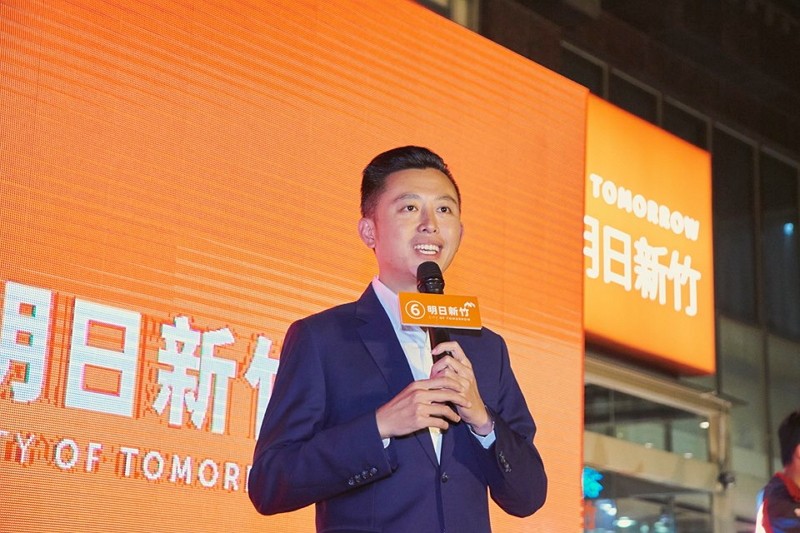 A former Hsinchu City councilor, Lin was the youngest mayor in Taiwan when he was first elected to the post four years ago.

Lin had served as assistant of DPP legislative caucus whip Ker Chien-ming (柯建銘) for nine years since he was 25 before he ran for a Hsinchu City councilor seat in 2009. 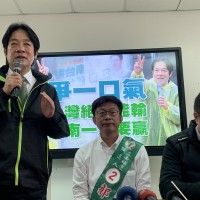 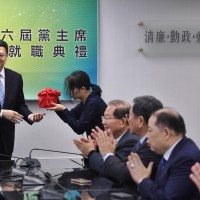 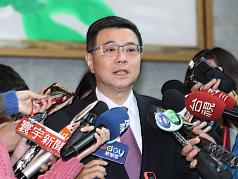 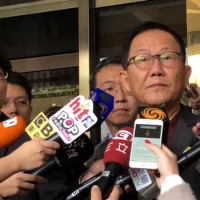