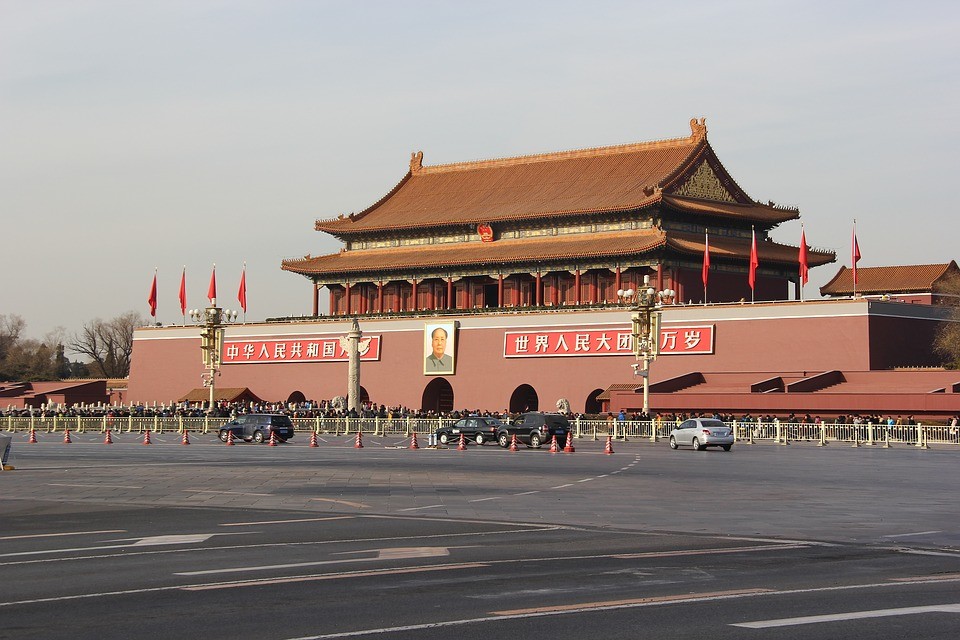 TAIPEI (Taiwan News) — Foreign citizens in China are reporting that news on the local elections currently taking place in Taiwan has been deliberately blocked by authorities.

The 9-in-1 elections and referendums have received worldwide attention. The event has been covered by major international media outlets; particularly due to the referendums regarding same-sex marriage and Taiwan’s potential Olympic name change.

In China, however, it is reported that there has been an almost complete media blackout on the issue.

Aside from major media outlets seriously downplaying the event, certain channels reporting the election have been blocked entirely. New Talk reports that a Hong Kong national currently living in Guangdong said TVB Jade, a free-to-air, Hong-Kong-based Cantonese-language station, immediately cut to adverts after it started broadcasting election news. Signal for TVB Jade can be picked up across the border in the southern Chinese province.

New Talk says election news will have been cut for one of two reasons: to prevent Chinese citizens wondering why they also do not have elections or the right to vote, or that the election is currently panning out the way the CCP wants it to, and it does not want internet users to impact the results.

The CPP regularly censors international news and social phenomena when it is feared it may arouse dissent among the public. During the proliferation of the #MeToo movement, China censored the hashtag on social media platform Weibo. In a country where 40 percent of women have reported sexual assault in the workplace, the movement was seen as having potential to rock tightly-controlled public institutions.

China's censorship of the Taiwan local elections within its own borders comes as no surprise, although despite its creep in Hong Kong, citizens in the special administrative region have still been able to receive broadcasts reporting the event.