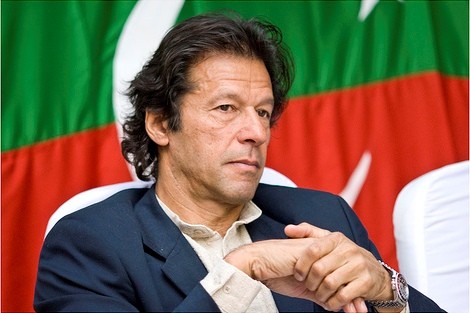 TAIPEI (Taiwan News) — China’s Belt and Road initiative has caused many low and middle income countries, including Pakistan, Angola and Zambia, to fall into serious debt, forcing them to seek help from the International Monetary Fund, according to a report by Financial Times.

The problem, the report states, is the opacity and scheduling complexity of China’s lending process, which leaves borrowers with no option to reduce debts and little leeway in terms of rescheduling.

Due to a lack of transparency, the IMF is having trouble assessing debt sustainability in these countries, which also makes it difficult for the organization to provide assistance.

Ted M. Truman, a fellow at the Peterson Institute for International Economics in Washington D.C., believes even more countries may request IMF assistance in the near future due to China’s debt traps, including Venezuela, who are already heavily in debt.

Pakistan’s request for bail-out is currently the IMF’s most pressing challenge. The country first started receiving IMF bailouts in 1988 and completed its first successful fund program in 2016. The news of new financial difficulties comes not only as an unexpected hit to the IMF but puts the organization’s reputation at risk.

Pakistan’s sovereign debt is around 70% of GDP, half of which is owed to China. The country’s strategic location makes it a cornerstone in China’s Belt and Road project. Because of this, the Communist state promised has Pakistan US$10 billion in funds for infrastructural developments.

The IMF warned last month that almost half of low and middle income countries are likely already facing debt difficulties, compared to a third in 2016, and only a quarter in 2014. After discussions with the IMF, it became apparent the source of the difficulties for many countries, including Angola and Zambia, is China.

The IMF has not reached an agreement with Pakistan this week but is set to restart bilateral talks in January 2019.