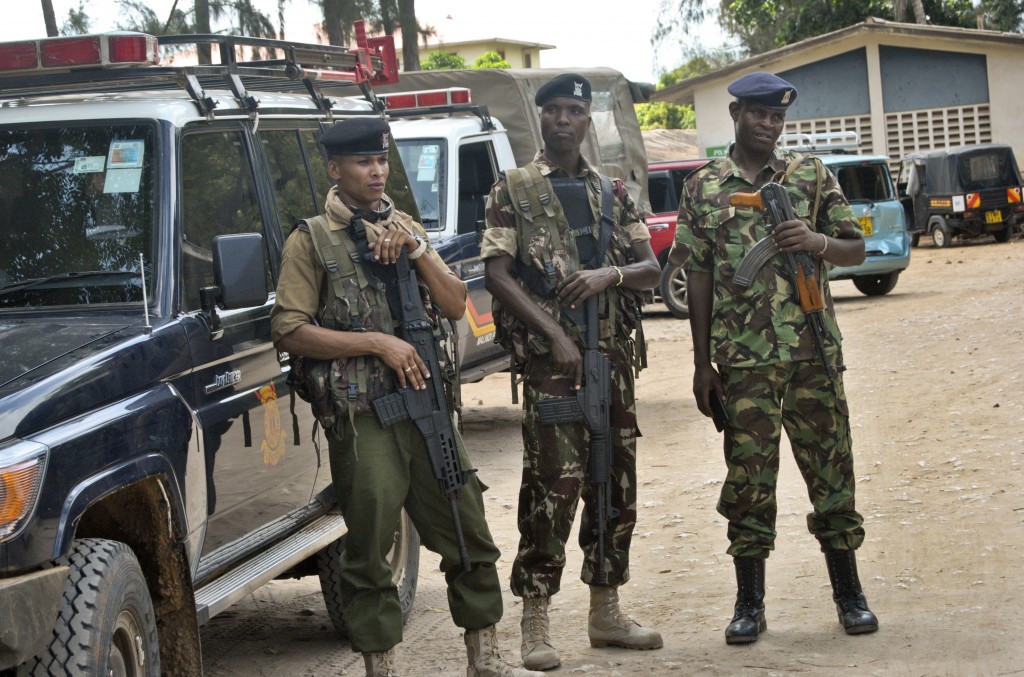 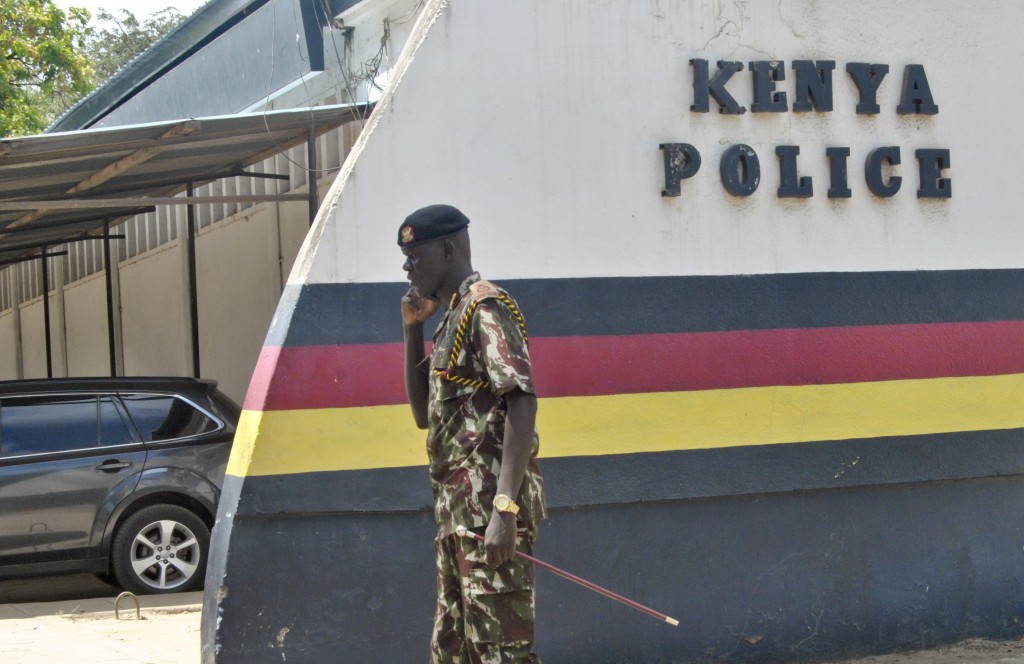 KAMPALA, Uganda (AP) — A Kenyan police official says authorities are questioning several people who could have "good information" leading to the arrest of the gunmen who abducted an Italian woman in a coastal town.

Noah Mwivanda, police commander for the region, told reporters that those taken in for questioning are not under arrest.

Tuesday's attack was the first kidnapping of a foreigner in Kenya in several years.

Police say the attack on the Chakama trading center in the Kilifi area was carried out by three gunmen who wounded five people, including children, and seized 23-year-old Italian Silvia Costanza Romano.

Such attacks had become rare on Kenya's coast since 2011, when the country deployed forces inside Somalia against the al-Shabab extremist group.

There has been no claim of responsibility for Tuesday's attack.