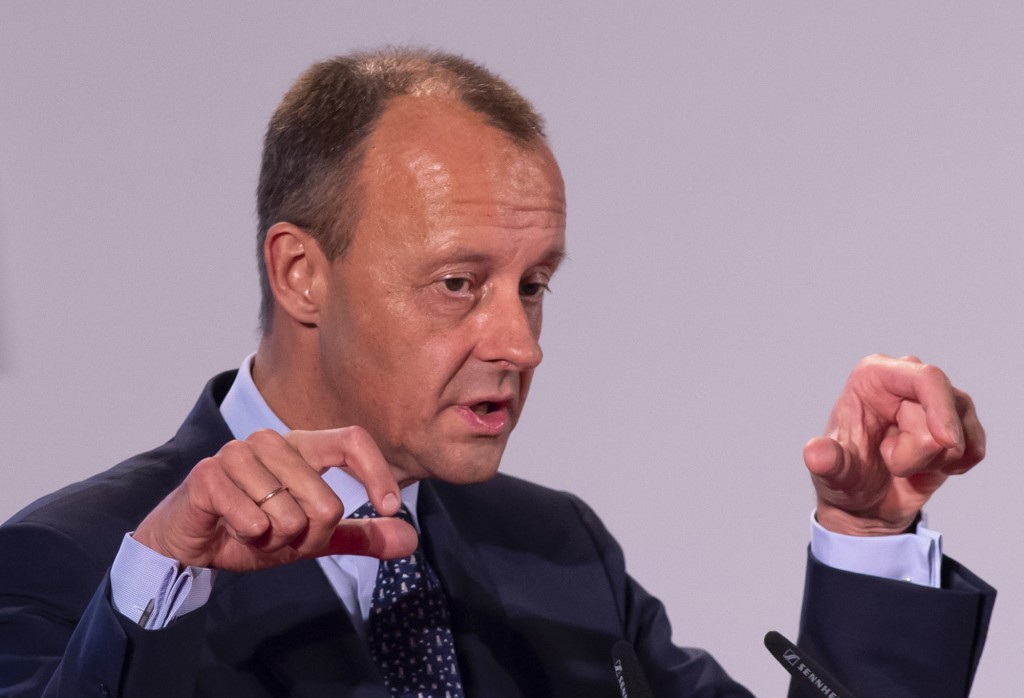 BERLIN (AP) — Germany's foreign minister has rejected comments by a candidate for the leadership of Chancellor Angela Merkel's party who questioned the right to asylum enshrined in the German constitution.

The constitution says "persons persecuted on political grounds shall have the right of asylum."

Friedrich Merz, one of three high-profile contenders to succeed Merkel as head of the conservative Christian Democratic Union, said Wednesday that the constitutional "individual right to asylum" is unique.

Germany, he added, should discuss whether it "can continue in this form if we seriously want a European immigration and refugee policy."

Foreign Minister Heiko Maas, of the center-left Social Democrats, tweeted Thursday that "our fundamental right to asylum is a historic achievement. There is nothing to change."

Maas argued the constitution ensures no conflict with European law.