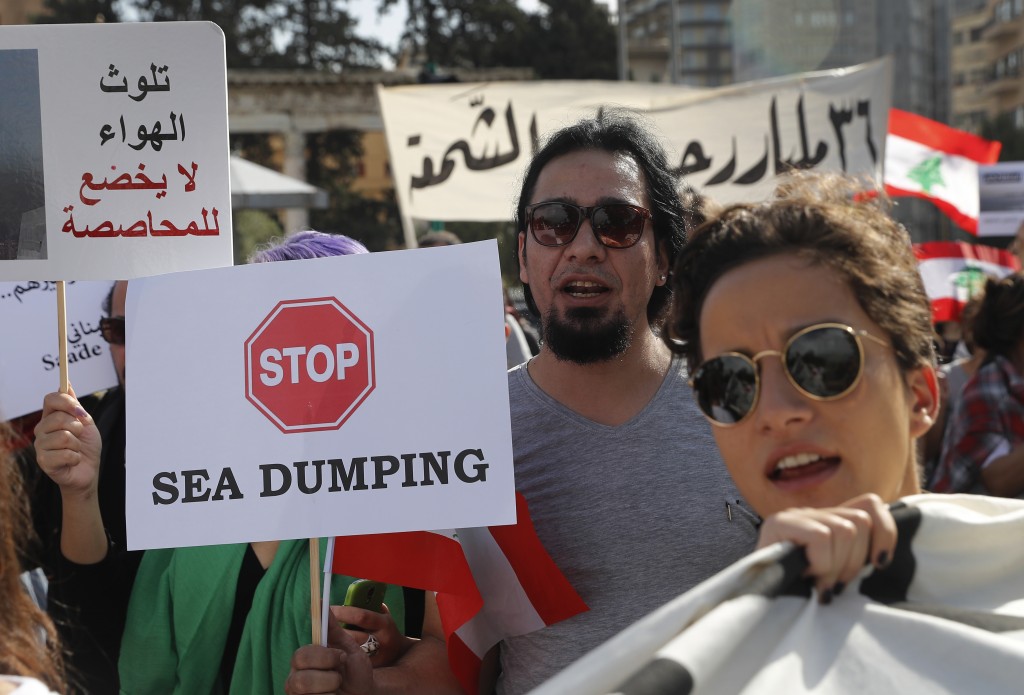 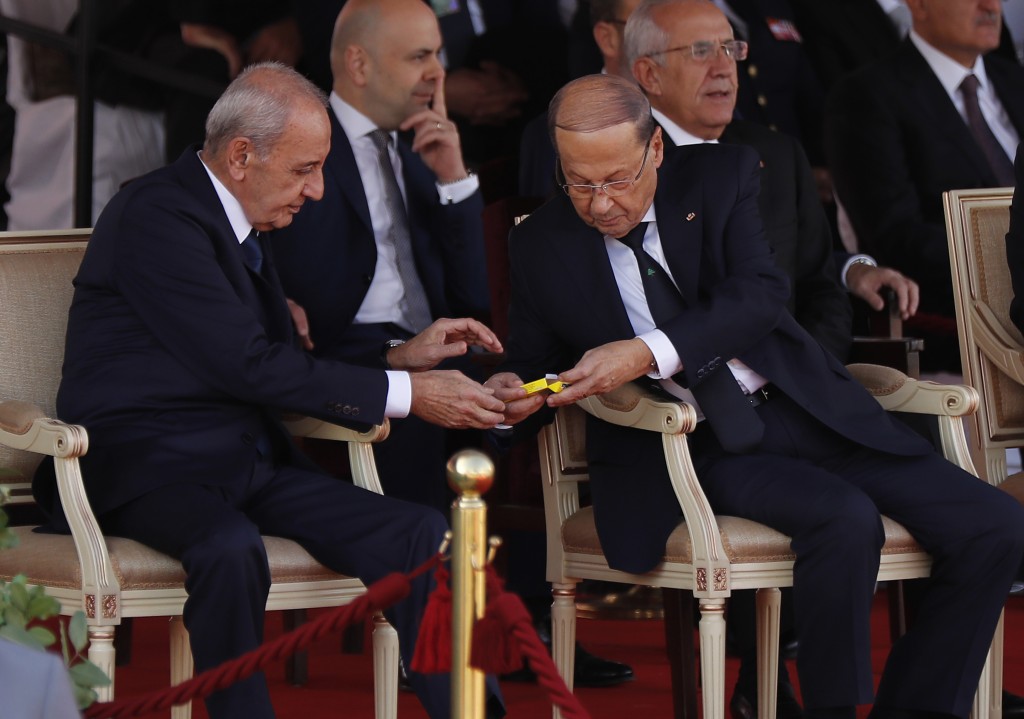 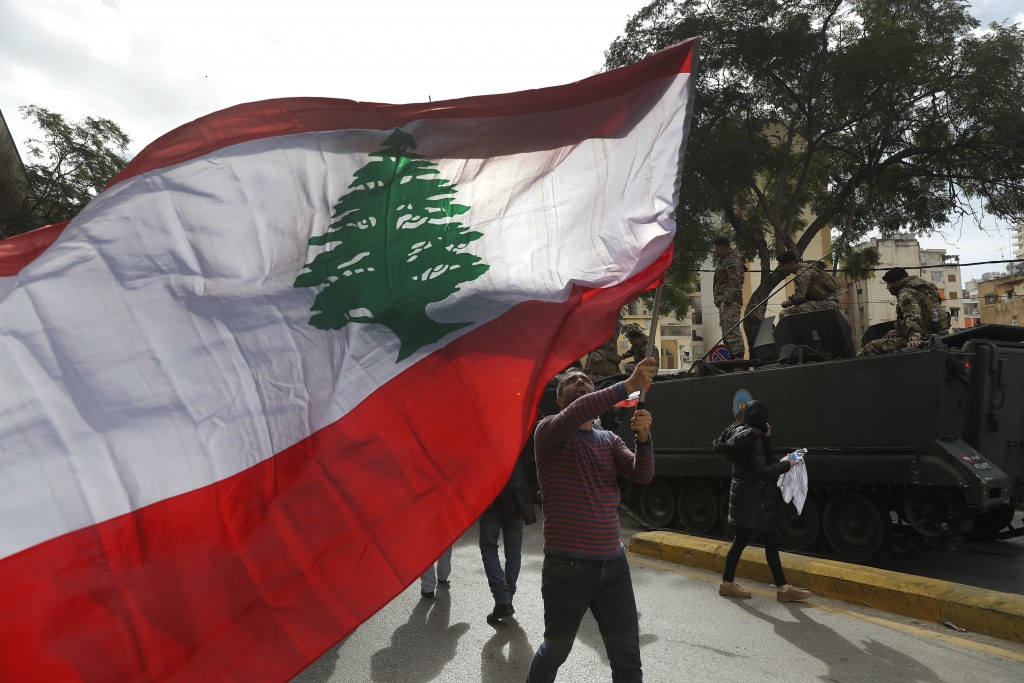 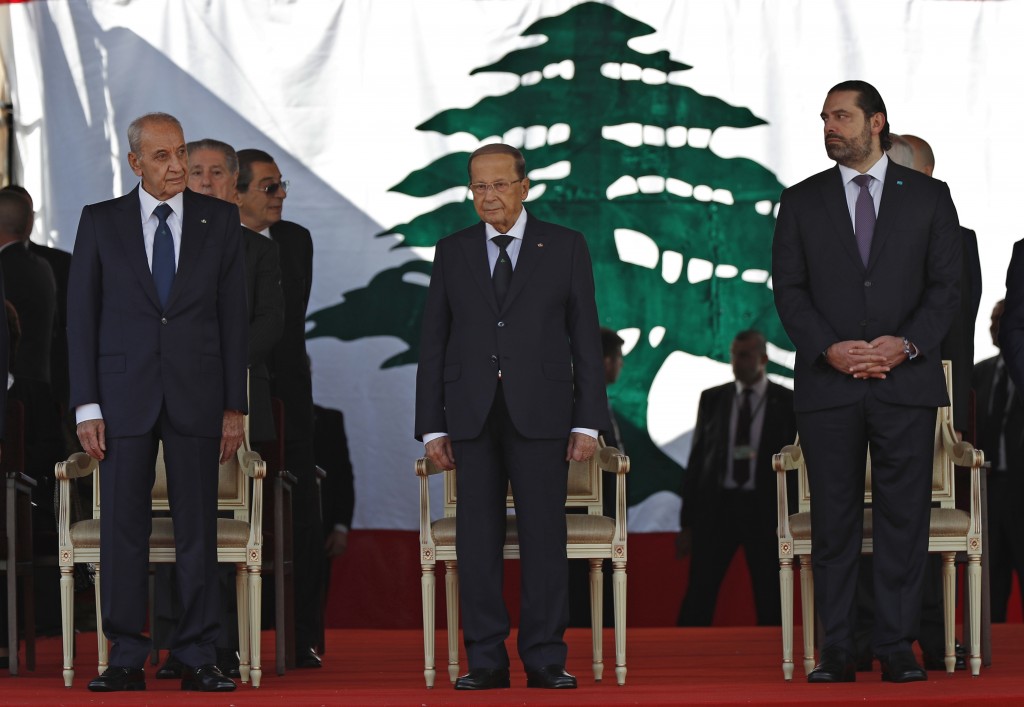 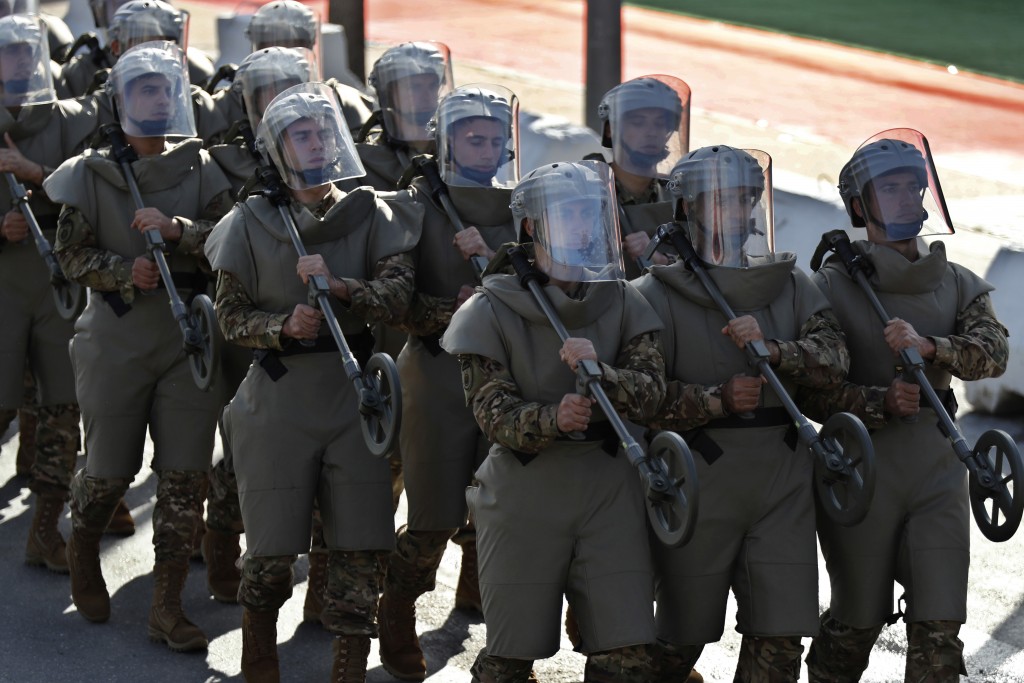 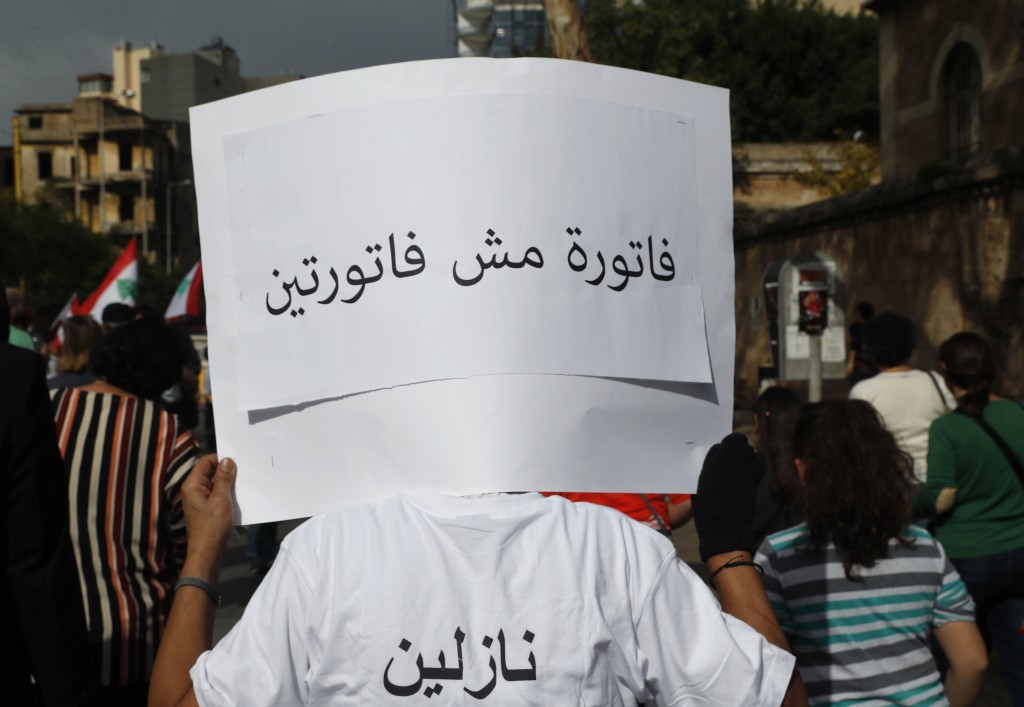 BEIRUT (AP) — Lebanon is marking 75 years of independence with a military parade Thursday in Beirut, but many anxious Lebanese feel they have little to celebrate: the country's corruption-plagued economy is dangerously close to collapse and political bickering over shares in a new Cabinet is threatening to scuttle pledges worth $11 billion by international donors.

The World Bank issued a stark warning last week, with one official saying that unless a government is formed soon to carry out badly needed reforms, "the Lebanon we know will fizzle away."

It's been more than six months since Lebanon held its first national elections in nine years but the prime minister-designate, Saad Hariri, still hasn't formed a government to undertake the reforms necessary to unlock the donors' funds.

The vote, in which the Shiite militant Hezbollah group and its allies made significant gains, did little to pull Lebanon out of a political impasse. Anger against politicians' apparent indifference, worsening public services and distress over down-spiraling finances and gloomy predictions are building up.

Last Friday, heavy rains caused Beirut's sewage system to burst, turning the city's famous Mediterranean coastal avenue into a river of filthy, foul-smelling black water that engulfed motorists along the otherwise scenic route. On the same day, the military had closed a main artery for drills ahead of the Independence Day parade, paralyzing traffic for hours. Flights from Beirut's international airport were missed and a woman reportedly went into labor on the road. The army later apologized.

Despite a population of over 4.5 million that is among the most educated in the region, Lebanon still has a primitive infrastructure, widespread electricity and water cuts and a longstanding waste crisis that over the past few years saw trash piling in the streets for weeks at a time.

"There is no independence (to celebrate) because corruption is eating us up," said Mohammed al-Rayyes, a shop owner in Beirut's Hamra district. "The coming days are going to be very difficult."

The tiny Arab country has coped with multiple political and security crises over the past decades and also suffered from the seven-year civil war in neighboring Syria, a conflict that has occasionally spilled over the border and brought more than 1 million refugees into Lebanon, putting even more pressure on its dysfunctional infrastructure.

A soaring debt of $84 billion and unemployment believed to be around 36 percent are compounding concerns that the country will finally cave in.

"It is a shame because so much time is being wasted," Ferid Belhaj, the World Bank's vice president for the Middle East and North Africa, said during a meeting with a group of journalists last week.

For years, he said, Lebanese officials have been promising to work on solving the electricity crisis, which costs the country about $2 billion a year and has been the main factor in accumulating Lebanon's debt.

Of immediate concern is the future of $11 billion in loans and grants pledged by international donors at a meeting in Paris in April, which Lebanon risks losing if no Cabinet is in place soon to unlock the funds and approve reforms that were set as conditions by the donors and which have been delayed for years. In April, Hariri pledged to reduce the budget deficit by 5 percent over the next five years.

Mohamad Shukeir, head of the Chambers of Commerce, Industry and Agriculture, told the local MTV station that 2,200 businesses closed doors so far this year.

Aftershocks of rising tension between the United States and Iran are also felt in Beirut, with Tehran ally Hezbollah being blamed by opponents for preventing Western-backed Hariri from forming a national unity government.

Hezbollah has demanded that six Sunni lawmakers allied with the Shiite group and opposed to Hariri be included in his Cabinet — something that Hariri, the country's top Sunni Muslim leader, categorically rejects.

Despite the dangers, political bickering is not likely to end soon and the debt is mounting.

"The level of debt that we have in Lebanon requires us to act very quickly," said economist Kamel Wazne. "Any delay will expose us to financial collapse."

Belhaj of the World Bank said that reforms would act as a buffer to the crisis. But in their absence, "the crisis can be very nasty."

"If we don't go about these reforms fast, the Lebanon that we know will fizzle away," he said.