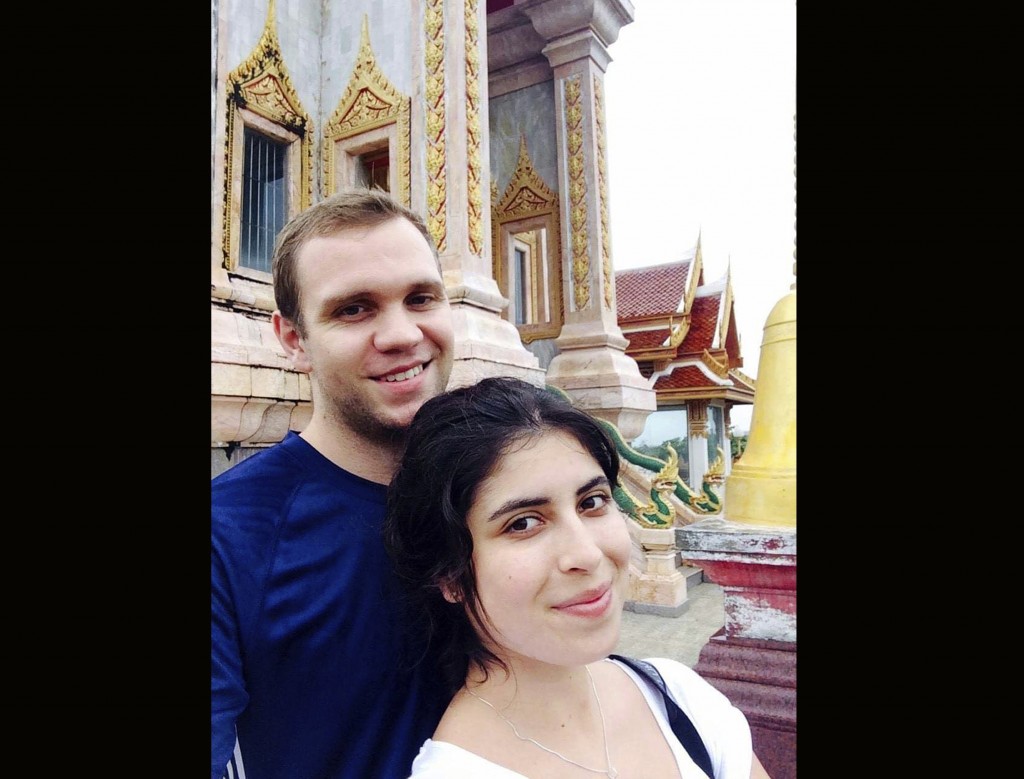 LONDON (AP) — The wife of a British academic sentenced to life in prison for espionage in the United Arab Emirates has condemned the U.K. government for putting diplomatic relations ahead of an innocent man's freedom.

Daniela Tejada told the BBC that Foreign Office officials bungled the case of her husband, 31-year-old Ph.D. student Matthew Hedges, who was arrested May 5 at Dubai Airport.

Ahead of a meeting Thursday with Foreign Secretary Jeremy Hunt, Tejada said British officials gave "the impression they were putting their interests with the UAE above a British citizen's rightful freedom and his welfare."

They were, she added, "stepping on eggshells instead of taking a firm stance."

Hunt expressed shock at the verdict Wednesday, which was unusual for a Briton in the UAE not accused of a violent crime.