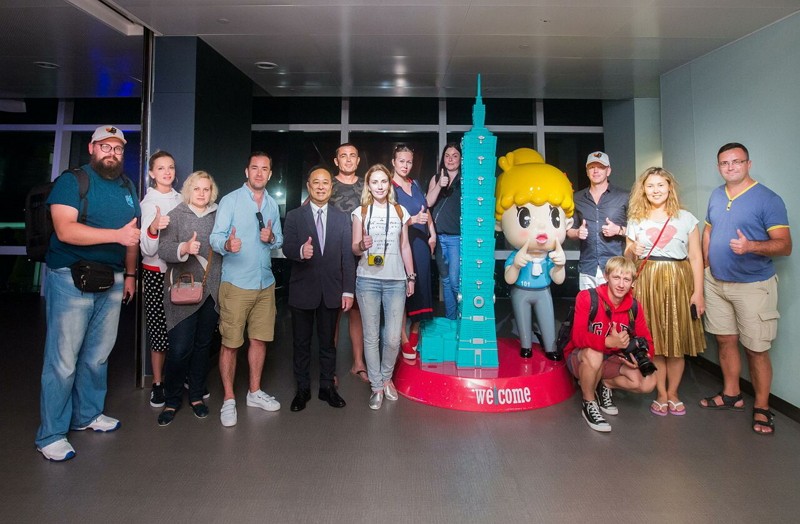 TAIPEI (Taiwan News) – Taiwan is as attractive as the orchid, which exudes an elegant perfume while boasting beautiful petals, said a member of a Russian travel agency group who is visiting Taiwan to explore tourism opportunities.

The visit is part of a program inviting travel agencies of Russia to travel around the island and arrange itineraries they believe would be appealing to tourists back home. Comprising 13 representatives, the last of the four groups will be staying in Taiwan for two weeks before leaving on Nov. 25, reported CNA.

In a dinner banquet hosted by Chairman Chang Hsueh-shun (張學舜) of Taipei 101, a group member compared Taiwan to the charming flower of the orchid with pleasant fragrance and delicate petals, lamenting that “he hasn’t had enough of the delicacies and fun Taiwan has to offer.” Another visitor shared his observations of Taiwan apart from the natural and gastronomic landscapes, reckoning that Taiwanese are calm and amiable, unlike Chinese nor Japanese, reported CNA.

A Russian photographer expressed how touched he was during a filming session of the Pacific Ocean on the eastern coast, amazed at the “warm” waters of Taiwan. The visitors were particularly impressed by Taiwan’s abundance in a variety of fruits, among which the sugar apple has apparently won over their hearts.

Other traits that the travel agents found impressive in Taiwan include smooth roads, safe environment, smiling faces towards foreign tourists, and cultural diversity – all are its merits for promoting tourism, wrote the report.

The nearly 3,000 photos taken during their 10-day sojourn in Taiwan have garnered more than 1 million views on Russian social media platforms, according to the visitors.

Royal Flight, a national airline of Russia, is expected to launch regular flights to Taiwan sometime between March and May in 2019, at least two flights a week, reported UDN. 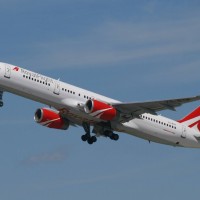 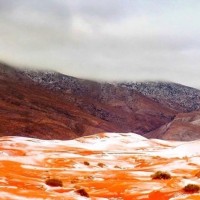 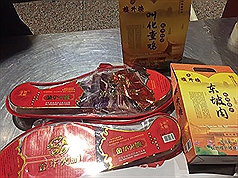 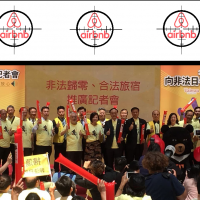 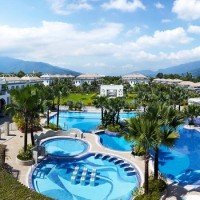