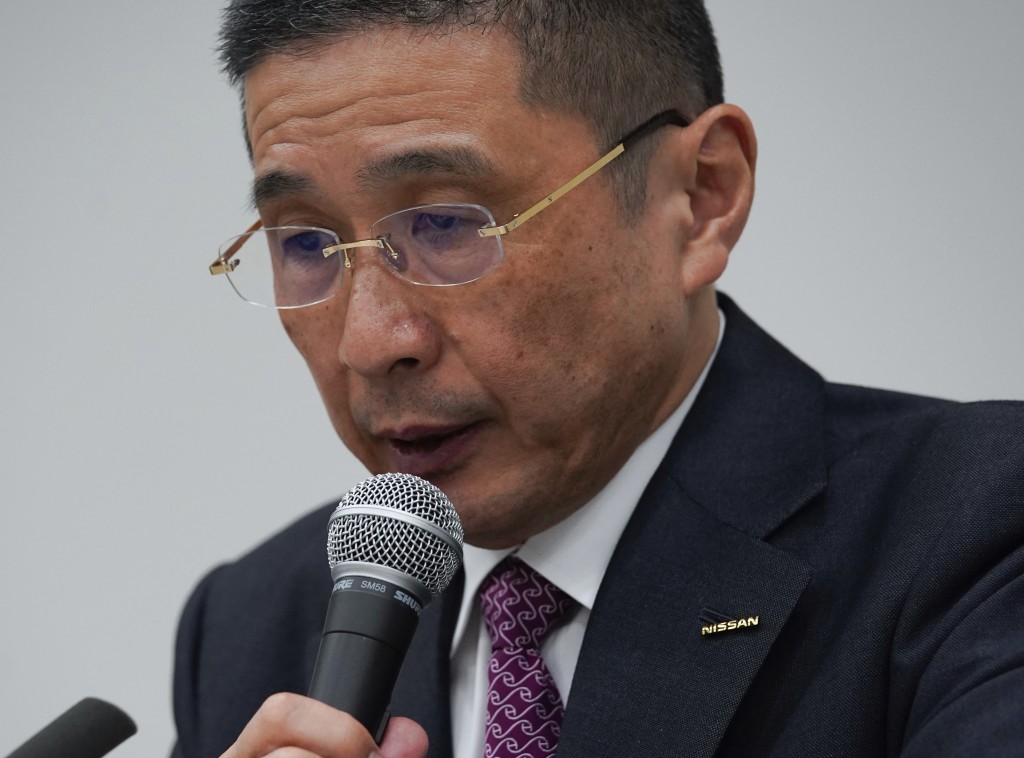 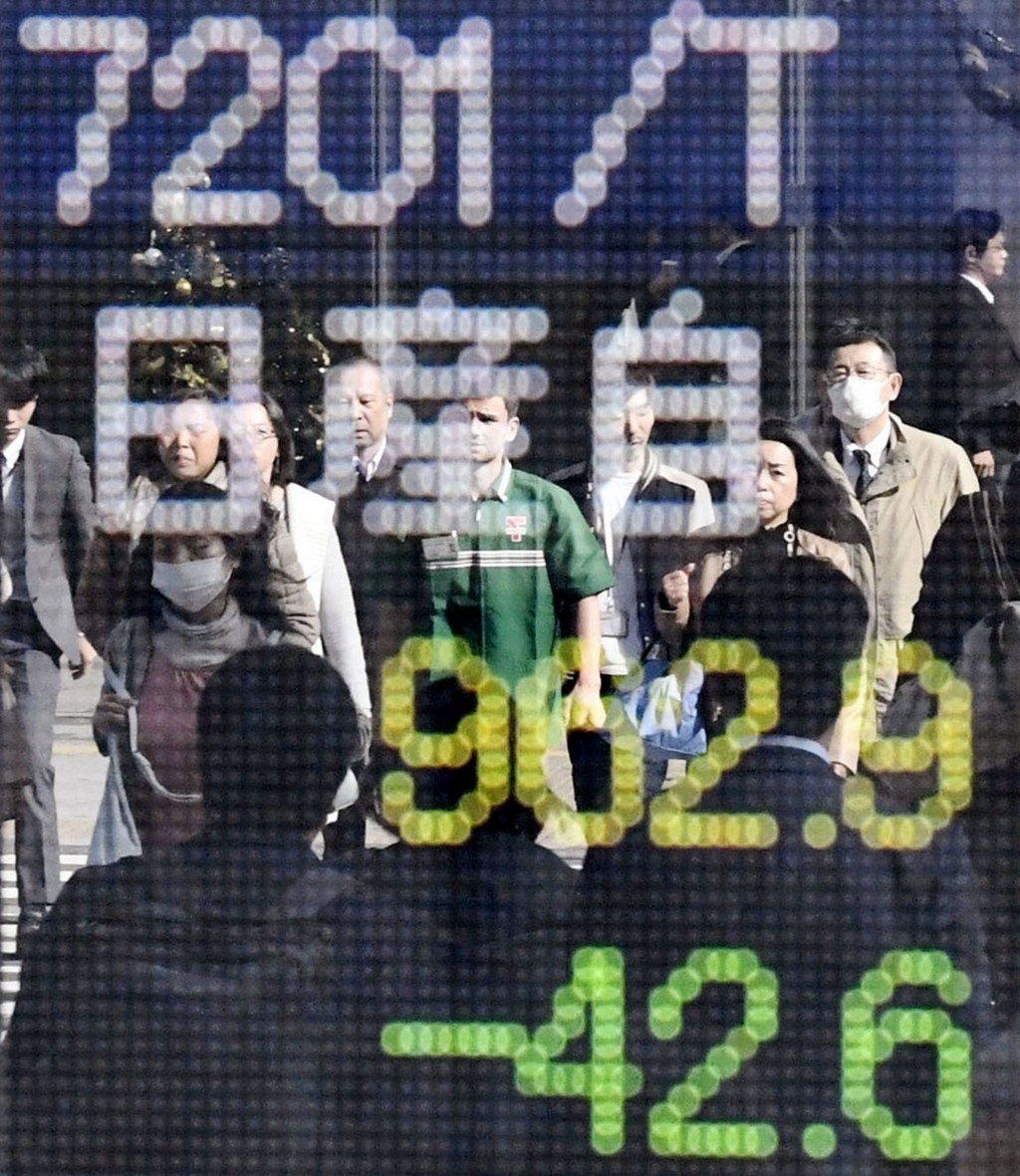 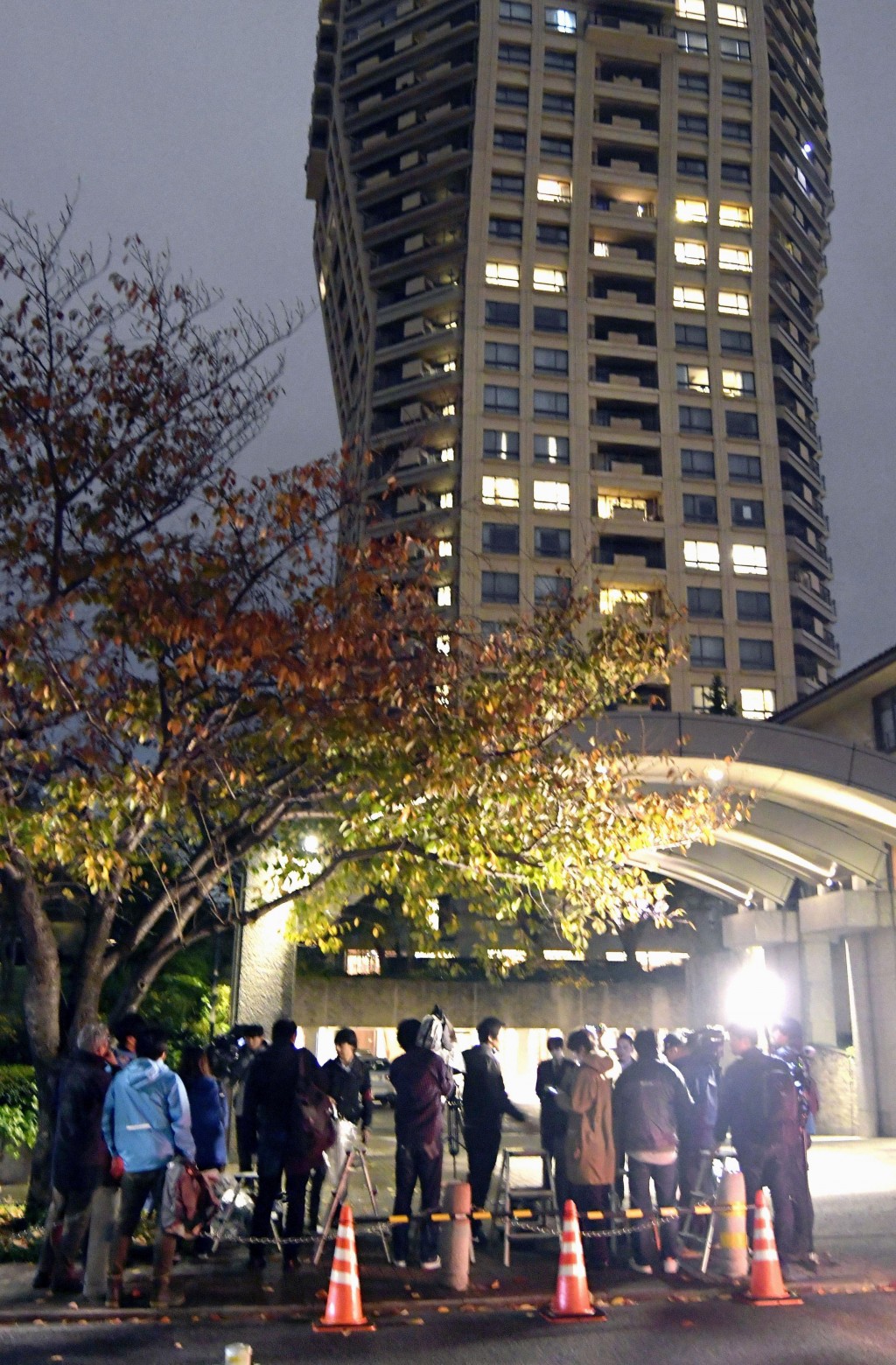 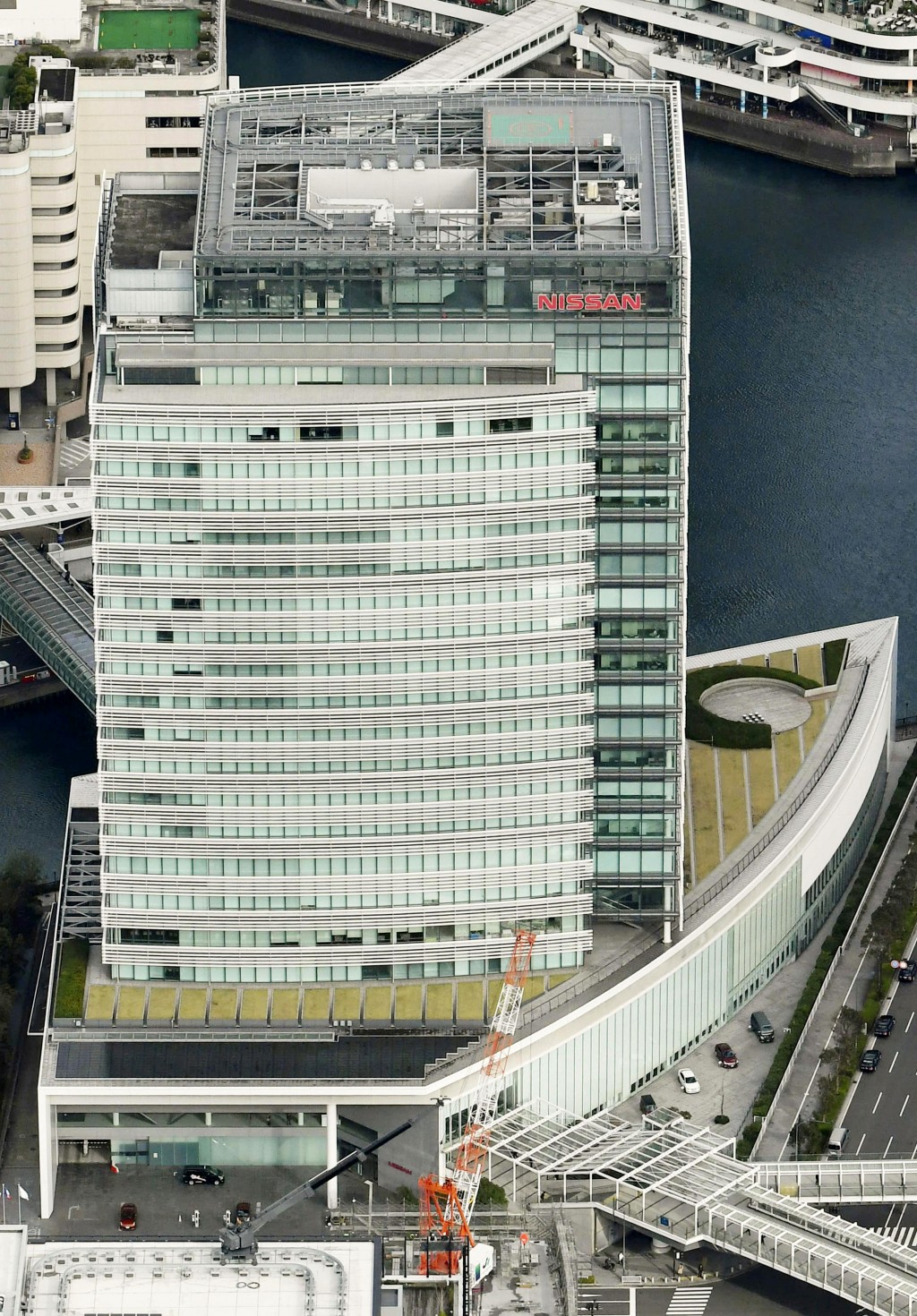 TOKYO (AP) — The Latest on the arrest and investigation into alleged financial misconduct by Nissan's chairman Carlos Ghosn (all times local):

Renault will hold a board meeting Tuesday to discuss next steps after Ghosn's arrest in Japan and planned dismissal from Nissan.

Ghosn runs Renault, Nissan and the Renault-Nissan-Mitsubishi alliance that he helped turn into the world's biggest car-seller last year.

French Finance Minister Bruno Le Maire told broadcaster France-Info on Tuesday that Ghosn is not in a position to lead the Renault Group because of the accusations. He urged the board to name temporary leadership instead.

The arrest of Nissan Motor Co.'s chairman Carlos Ghosn on charges he underreported his income and misused company funds caused the company's shares to tumble and shocked many in Japan who view him as something of a hero.

Prosecutors said they were holding Ghosn and another Nissan executive for allegedly collaborating to falsify securities statements and underreport Ghosn's income for five years.

Chief Cabinet Secretary Yoshihide Suga said Tuesday that the government was watching for economic fallout from the scandal at one of the world's biggest automakers.

Ghosn was arrested Monday and Nissan's CEO said the company's board will meet on Thursday to approve his dismissal. Prosecutors refused to say where he was being held in Tokyo.

The Brazilian-born executive was credited with engineering Nissan's revival over two decades.