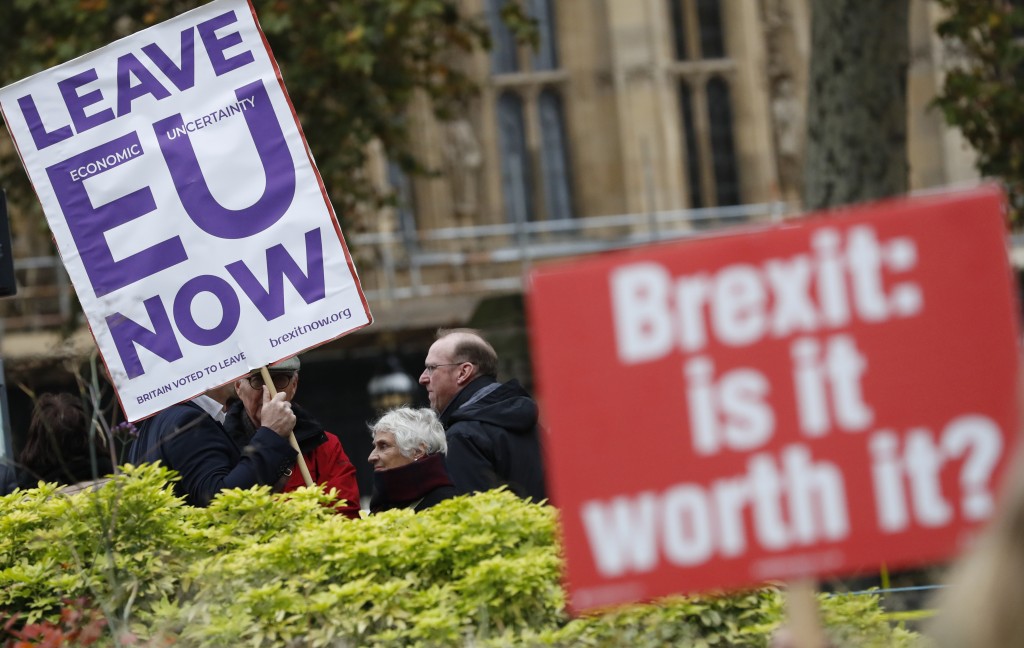 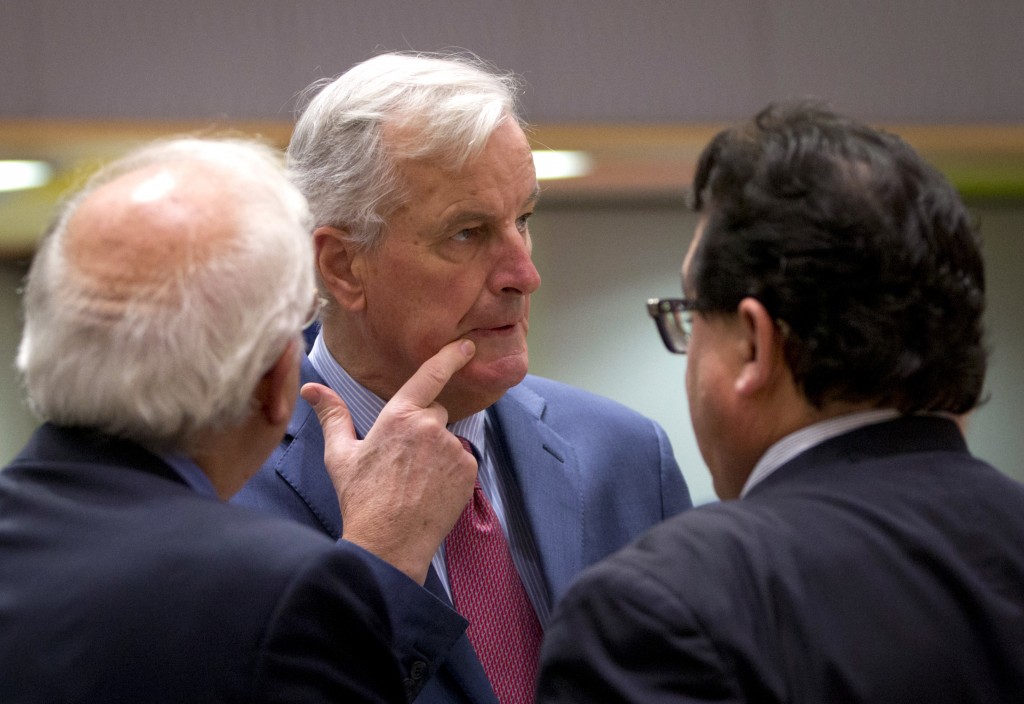 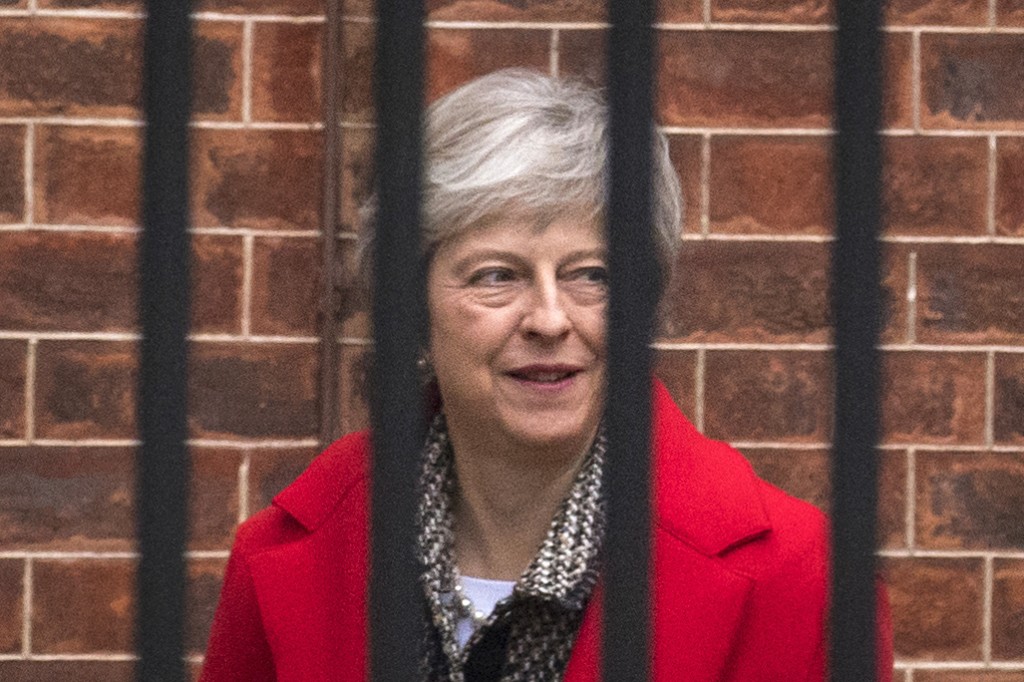 LONDON (AP) — The Latest on Brexit negotiations (all times local):

Austria's minister for Europe says the Brexit deal on the table is "the best possible compromise" and he doesn't expect any delay in Britain's withdrawal from the European Union.

Last week's announcement of a draft divorce agreement triggered a political crisis in Britain, with calls for the hard-won deal to be renegotiated.

Austria's EU affairs minister, Gernot Bluemel, said in Brussels that he hopes for the deal as it stands to be approved. He said that "a painful week in European politics is starting. We have the divorce papers on the table, 45 years of difficult marriage are coming to an end." Austria holds the rotating EU presidency.

Bluemel said: "Of course I hope that all stand by what has been negotiated." Asked if Britain's departure could be delayed, he said: "I assume that the withdrawal date stands."

British Prime Minister Theresa May is aiming to win business support for her Brexit deal with the European Union, but remains on a collision course with a group of lawmakers seeking to unseat her.

In a speech Monday to the Confederation of British Industry, May plans to say that the deal "fulfils the wishes of the British people as expressed in the 2016 referendum" to leave the EU.

May's office says she will dismiss the idea from some of her opponents that Britain can renegotiate, saying "the withdrawal agreement has been agreed in full."

The deal sealed last week between Britain and the EU is opposed by some pro-Brexit lawmakers in May's Conservative Party. Rebels are trying to gather the 48 lawmakers they need to trigger a no-confidence vote.