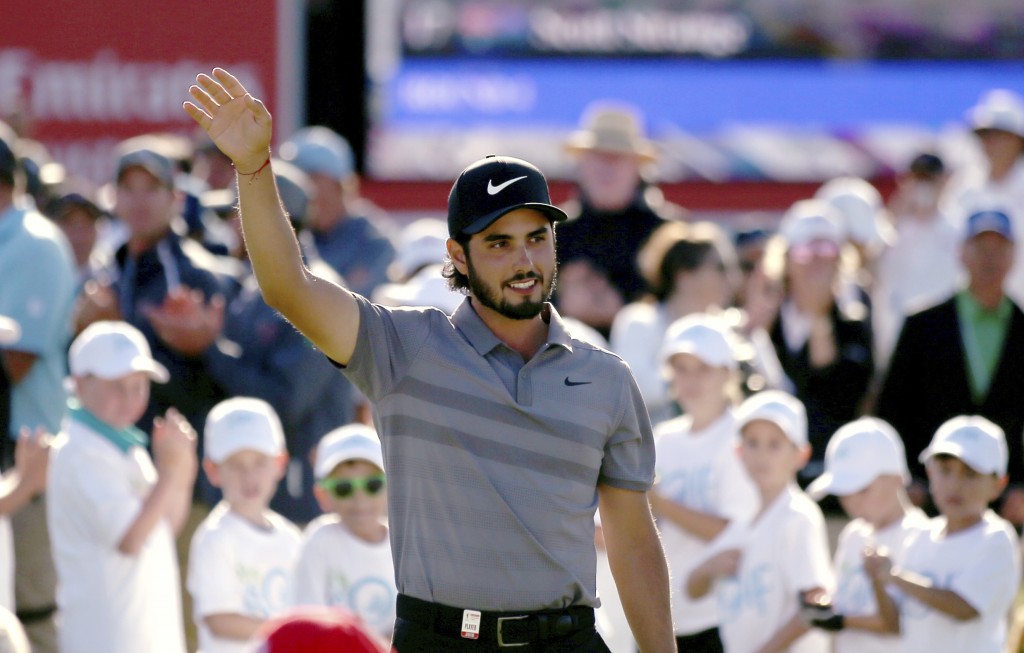 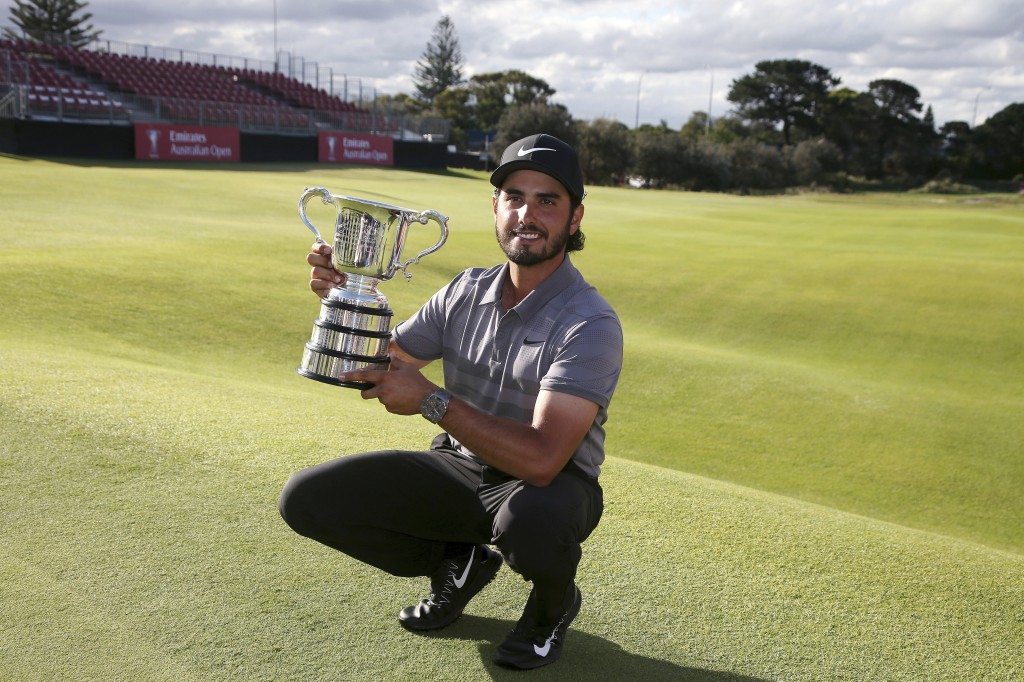 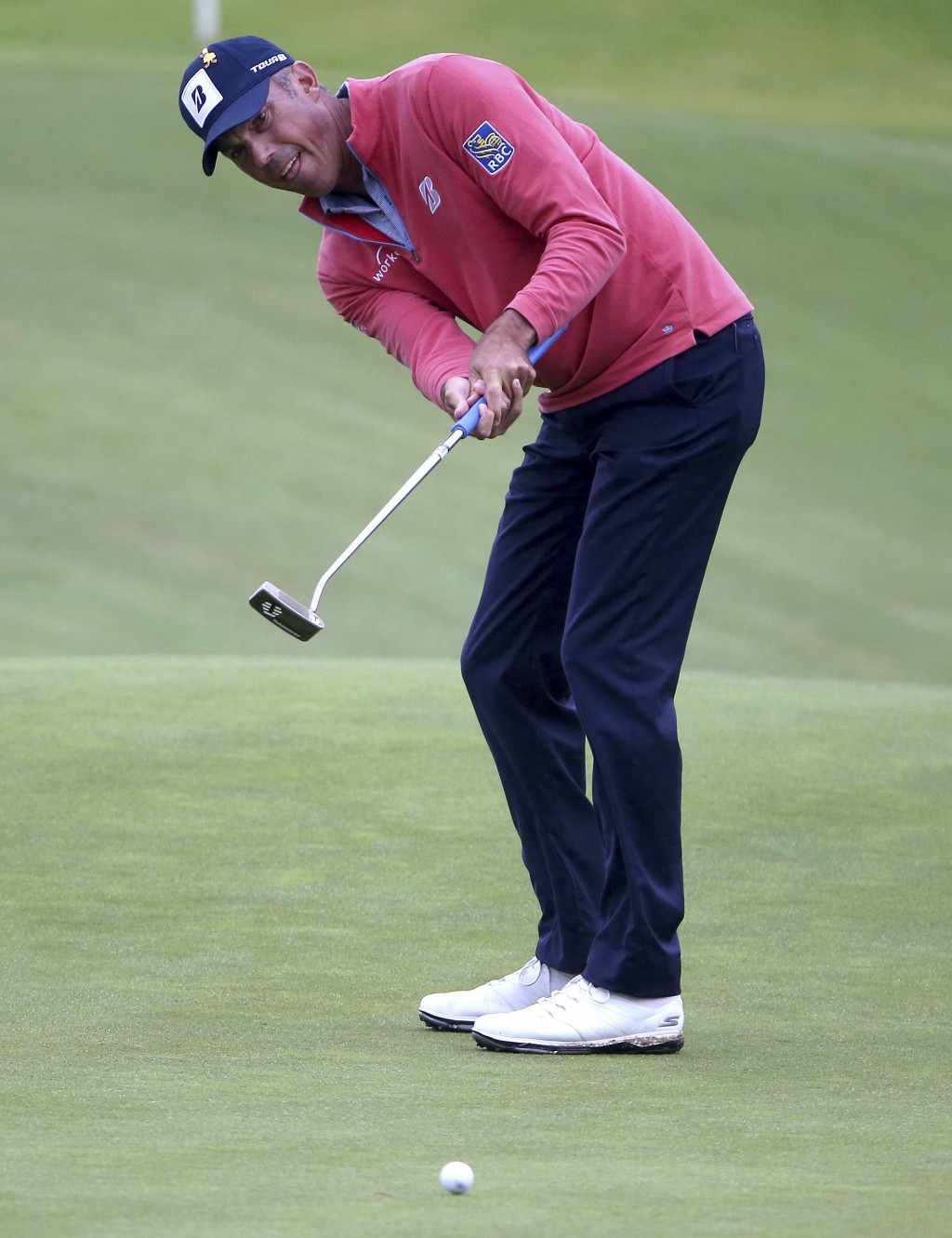 The World Cup of Golf appears to have found a home in southeast Melbourne.

For the third consecutive time, one of golf's biggest team events is being played at a famous sandbelt course in the southeastern Australian city. The 28-team tournament, based on the Official World Golf Ranking, begins Thursday at Metropolitan Golf Club, with Denmark returning as the defending champion from nearby Kingston Heath in 2016.

At Kingston Heath two years ago, the format returned to its more traditional one of fourball (best ball) on the first and third days and foursomes (alternate shot) for the second and final rounds in the 72-hole stroke-play event. So, it'll be fourball to open the tournament at Metropolitan.

"The sandbelt courses in Australia are (among) the best in the world and some of my favorite to play," Tiger Woods says of the layouts which also include Huntingdale, Yarra Yarra and Victoria. "I have great memories playing there and I look forward to returning."

That will be soon. Royal Melbourne will host its third Presidents Cup in 2019, when Woods will be captain of the U.S. team and Ernie Els in charge of the Internationals. Els is holding a news conference during the World Cup to announce some of his staff, while Woods is planning a December scouting mission at Royal Melbourne.

Soren Kjeldsen and Thorjorn Olesen, who won the title for Denmark by four strokes, return to Metropolitan. With Jason Day staying in the United States because of the pending birth of a child and Scott unavailable, Australia will be represented by Marc Leishman and Cameron Smith.

Matt Kuchar, who won the 2011 World Cup for the U.S. with partner Gary Woodland, is teaming up with Kyle Stanley. Ian Poulter and Tyrrell Hatton will represent England and will start among the favorites. Anirban Lahiri, who missed the cut at last week's Australian Open, will partner Gaganjeet Bhullar for India.

One player coming in on a high will be Abraham Ancer, who won the Australian Open at The Lakes in Sydney by five strokes. He'll have Roberto Diaz playing with him and representing Mexico.

"My first time in Australia, everybody told me how great it was," Ancer said, "and I feel like I love this country already in four or five days that I've been here."