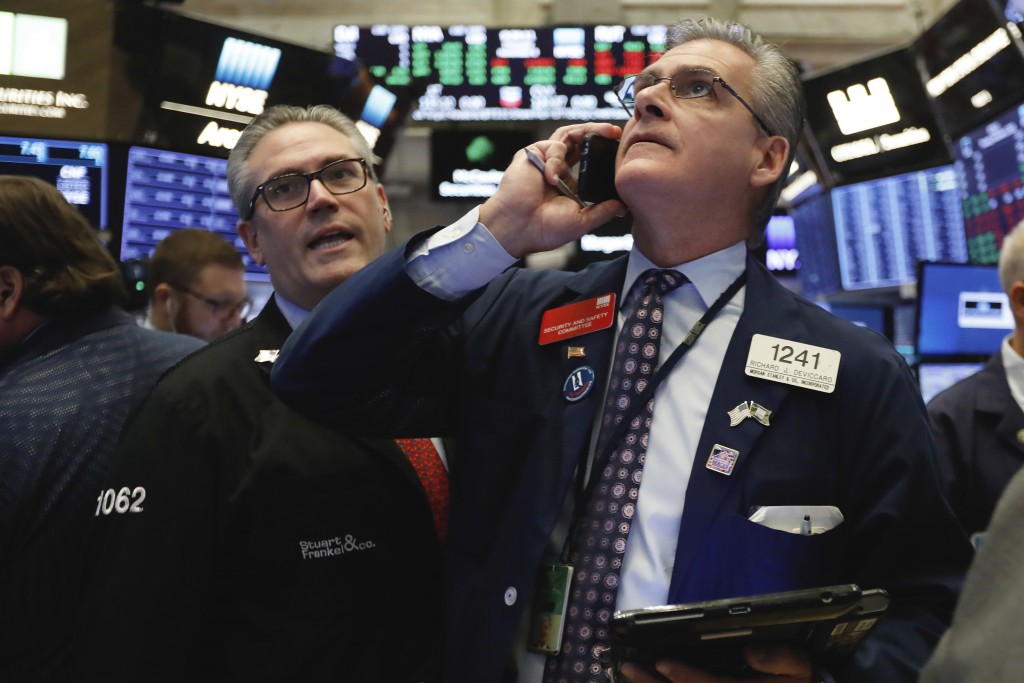 TOKYO (AP) — Asian shares were mostly higher Monday after a buying spree on Wall Street kept up investor optimism into a new week, despite continuing worries about trade tensions.

TRADE WORRIES: The Trump administration has imposed a 10 percent tariff on $200 billion of Chinese goods over complaints Beijing steals or pressures foreign companies to hand over technology as the price of market access. That tariff is set to rise to 25 percent in January. Another $50 billion of Chinese goods already is subject to 25 percent duties. Beijing has responded with penalty duties on $110 billion of American goods. Washington and Beijing have resumed talks over their spiraling trade dispute.

JAPAN TRADE: Japan reported a trade deficit for October but has seen a recovery in exports after getting slammed by natural disasters in September. Data from the Ministry of Finance showed exports grew 8.2 percent from the same month the previous year. In September, exports fell 1.2 percent from the previous year in the first decline for the world's third-largest economy since 2016. Imports in October grew 19.9 percent on-year.