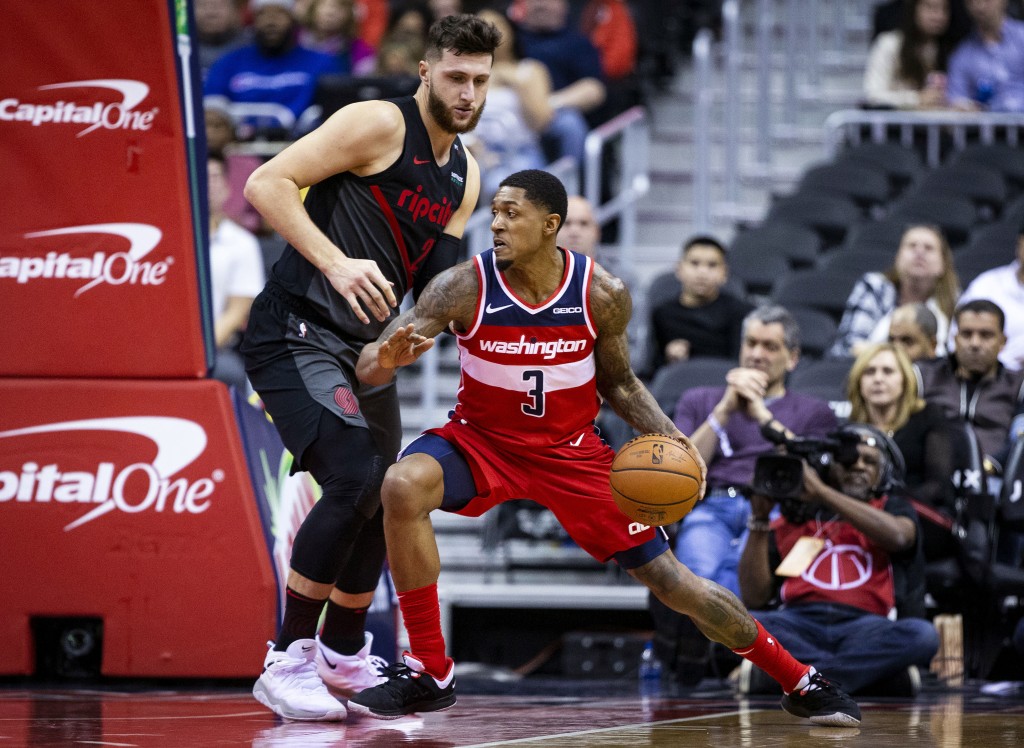 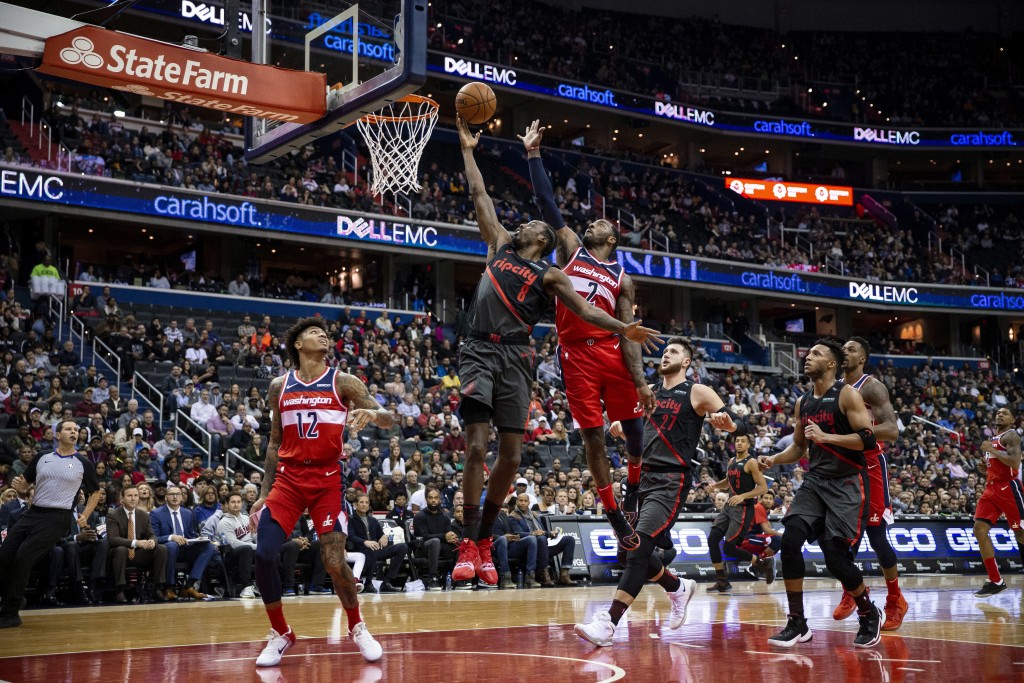 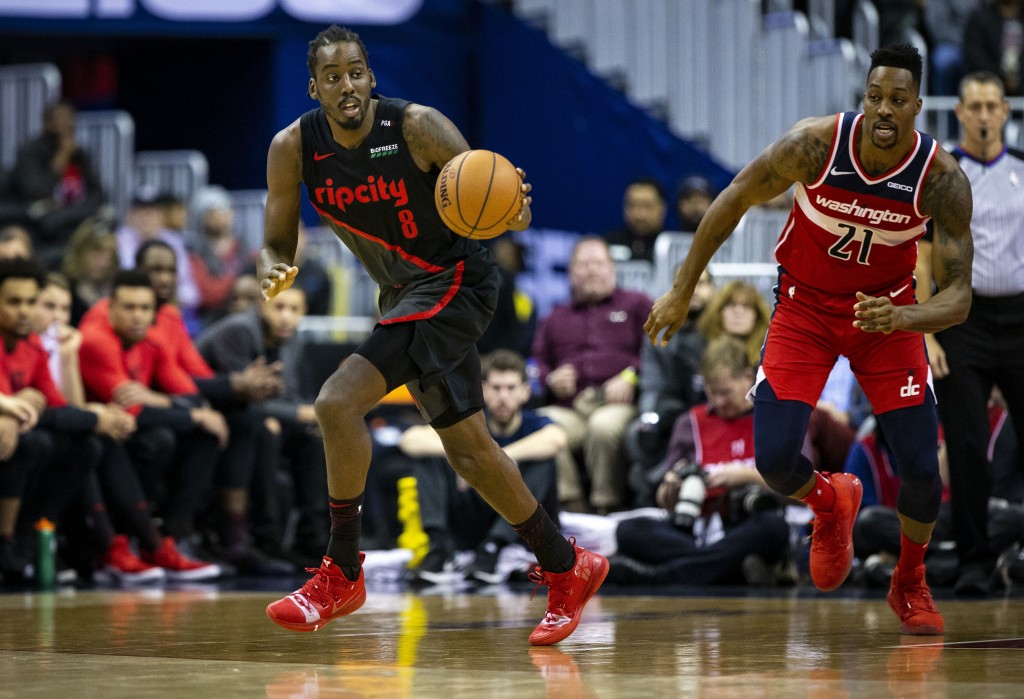 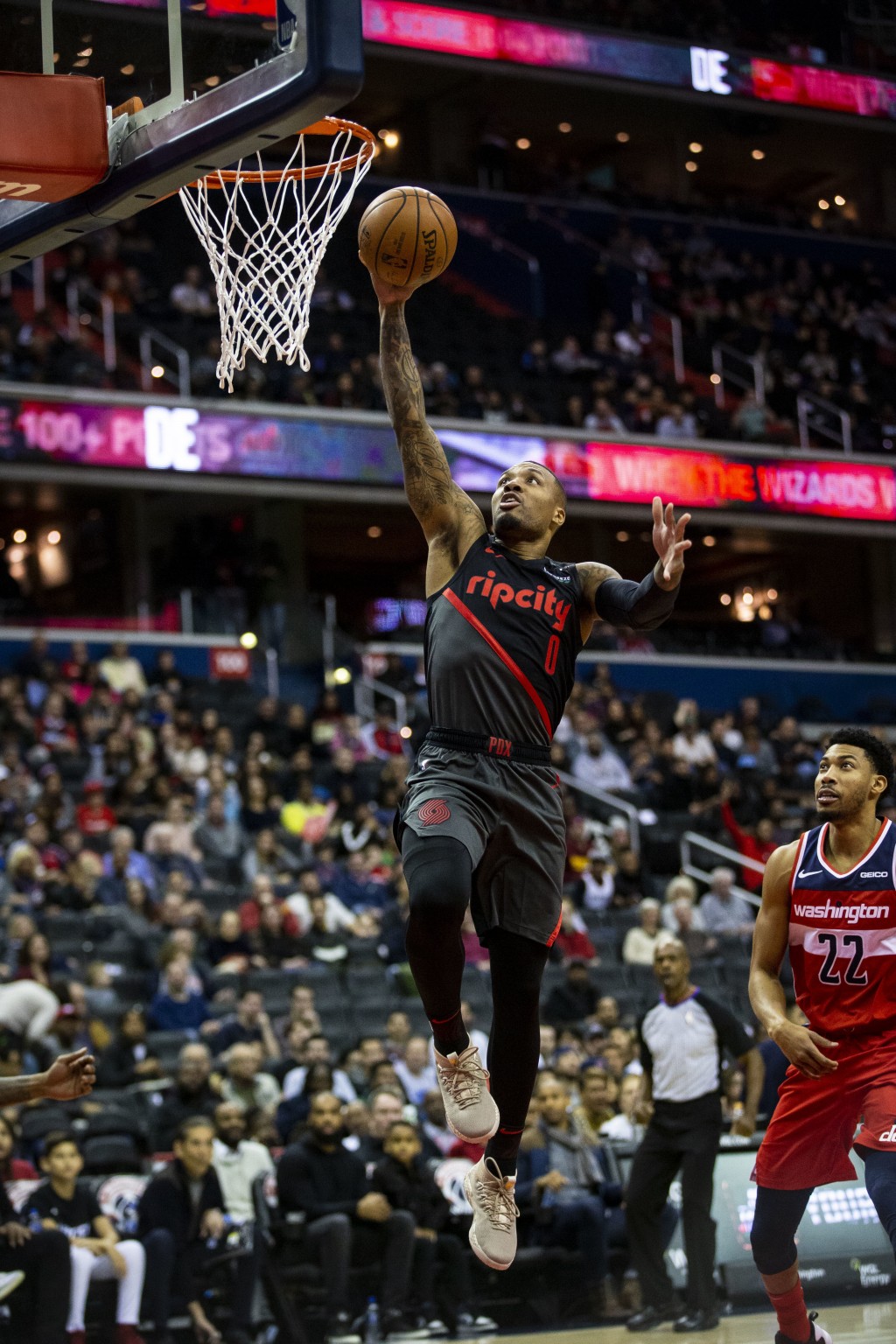 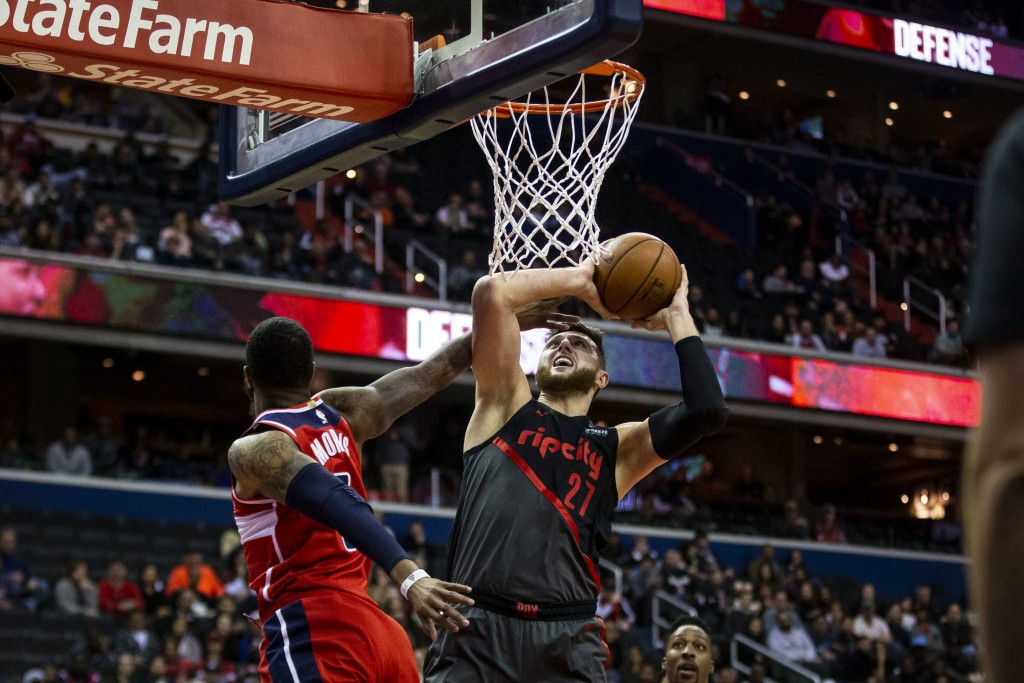 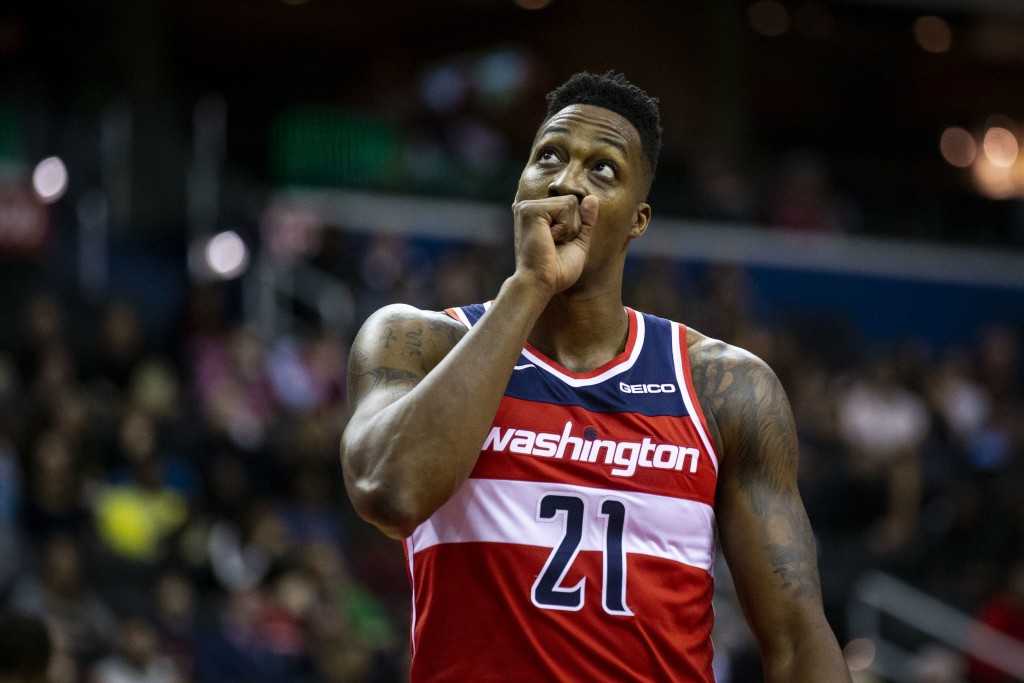 Jusuf Nurkic had 13 points, 14 rebounds and matched his career high with eight assists for Portland.

The Trail Blazers, coming off a 112-96 loss at Minnesota on Friday, snapped a two-game losing streak and improved to 11-5.

The Trail Blazers started quickly, hitting 7 for 9 shots from 3-point range and taking a 32-12 lead with 3:54 remaining in the first quarter. Washington scored 15 straight and closed to 32-27, but Portland outscored the Wizards 30-14 and led 62-41 at the half.

Lillard scored 13 points in the second quarter and added 18 in the third.

Dwight Howard, who missed the first seven games of the season with gluteal soreness, aggravated the injury in the second quarter and was ruled out at halftime after scoring two points and picking up three fouls in seven minutes.

Trail Blazers: Visit the Knicks in the fourth of a five-game road trip on Tuesday

Wizards: Host the Clippers in the final game of a five-game homestand on Tuesday