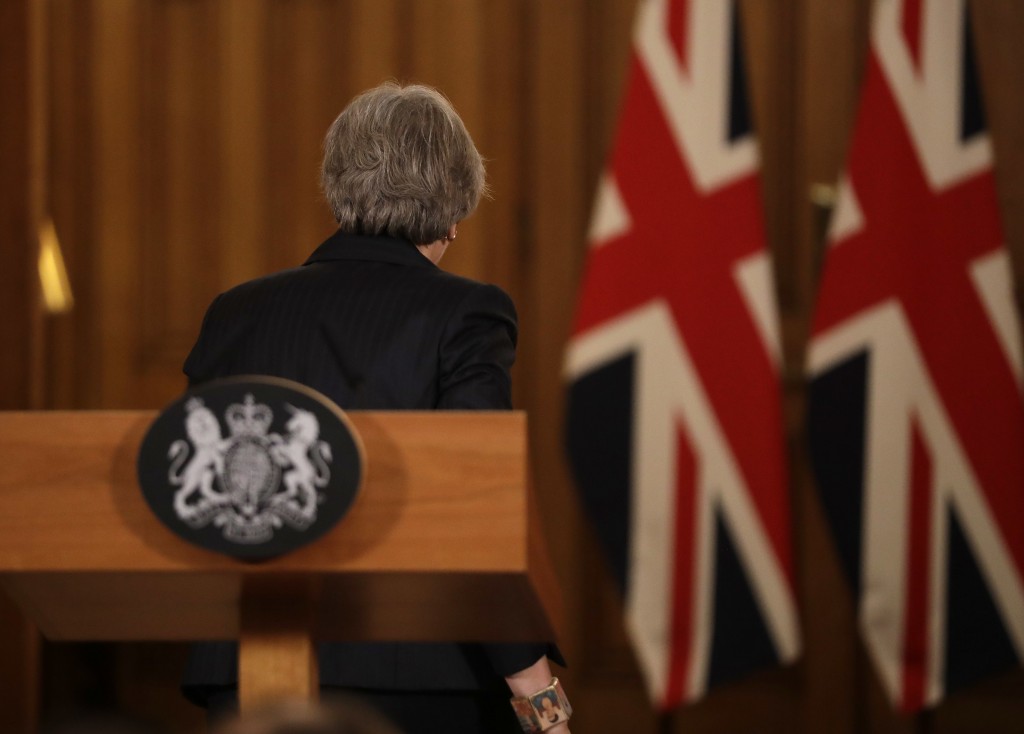 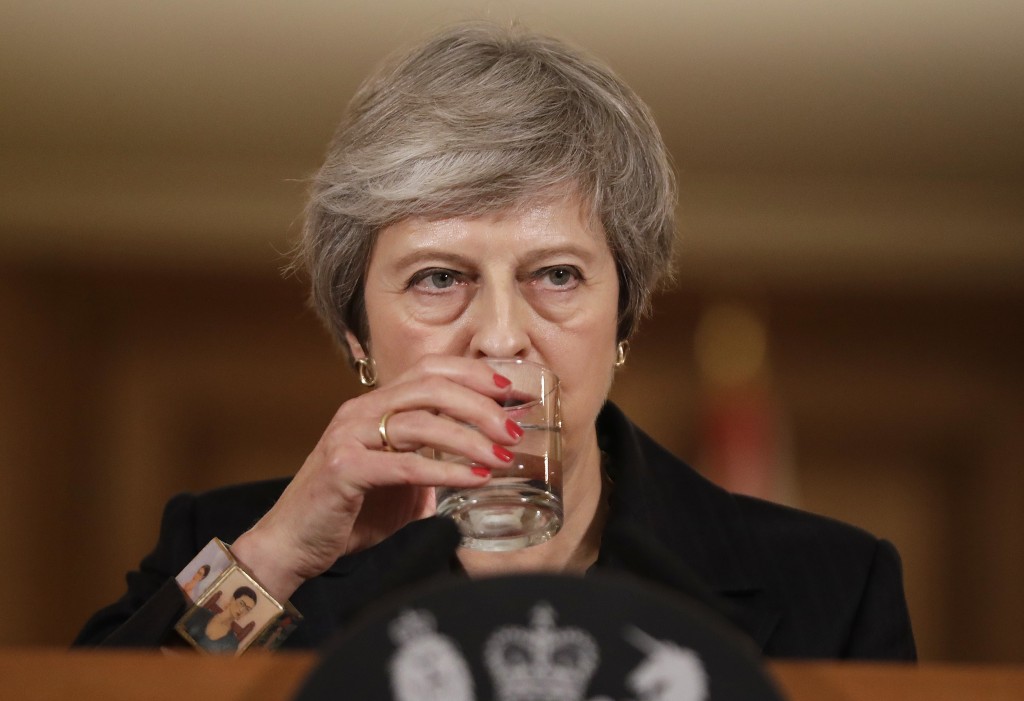 LONDON (AP) — The Latest on Brexit negotiations (all times local):

Britain's besieged Prime Minister Theresa May is warning that a leadership change wouldn't make Brexit negotiations easier, as opponents in her Conservative Party threaten to unseat her.

May insisted she hasn't considered quitting as furious Conservative rebels try to gather the numbers to trigger a no-confidence vote. She told Sky News in an interview that "a change of leadership at this point isn't going to make the negotiations any easier and it isn't going to change the parliamentary arithmetic."

She added that the next seven days "are going to be critical" for successful Brexit talks, and that she will be travelling to Brussels to meet with EU leaders before an emergency European Council summit on Nov. 25.

Asked about the abuses hurled at her, she said: "It doesn't distract me. Politics is a tough business and I've been in it for a long time."

Britain's former Brexit secretary has slammed Prime Minister Theresa May for lacking political will and resolve when dealing with the European Union over Brexit negotiations.

Dominic Raab, who resigned Thursday, suggested that May failed to stand up to bullying EU officials. He told the Sunday Times: "If we cannot close this deal on reasonable terms, we need to be very honest with the country that we will not be bribed and blackmailed or bullied and we will walk away."

Raab added that "there is one thing that is missing and that is political will and resolve."

May is facing political chaos and open rebellion within her ranks, with Conservative opponents plotting to oust her after Britain struck a divorce agreement with the EU this week.