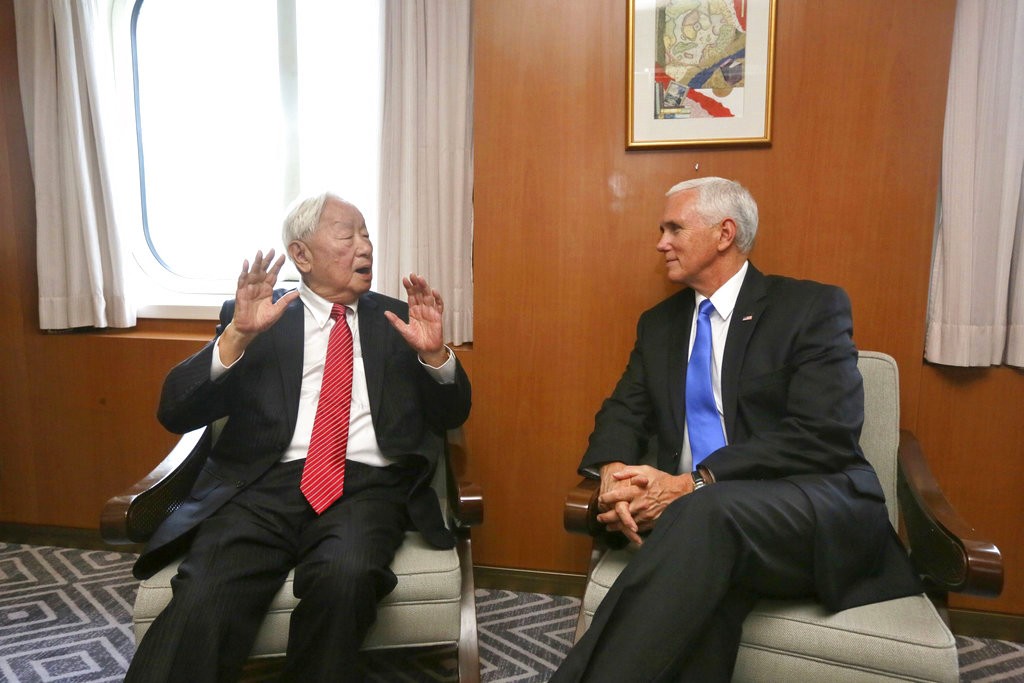 Liu Meng-chun (劉孟俊), head of the First Research Division at the Taipei-based Chung-Hua Institution for Economic Research said that a prospective trade deal would bring about benefits to Taiwan’s economy, opening of Taiwan’s service industry, as well as pave the way for U.S. pork imports.

Pork imports are a sensitive subject for the Taiwanese government, with food safety and the economic wellbeing of Taiwanese pork farmers significant concerns for the government and public alike. Liu suggested the pork issue is an important factor in potential trade negotiations.

Liu went on to say that if Taiwan and the U.S. were to ink a trade deal, it would certainly be protested by China, but in the context of the U.S.-China trade war, China’s discontent may have reduced influence on U.S. decision making.

Chou Chi (周濟), Adjunct Professor at Shih Hsin University told CNA the Trump administration has moved away from multilateral deals towards bilateral ones, and due to the size disparity between Taiwan and the U.S., a potential agreement could be somewhat conditional.

Chou said a trade deal would be economically beneficially and it is good to be more open to international markets, however a consensus within Taiwan must be reached in regards to the imported pork issue.

Chang met with Pence in a "pull-aside meeting" on the sidelines of the APEC Leaders Meeting in Papua New Guinea on Nov. 17. During the meeting, media reports suggest Chang raised the idea of opening trade negotiations between the two nations, and Pence said he would relay the message to Washington. 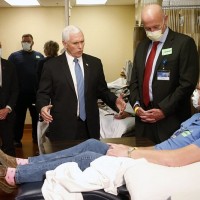 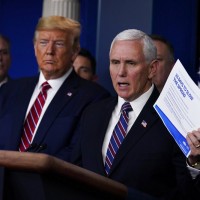 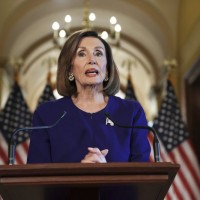