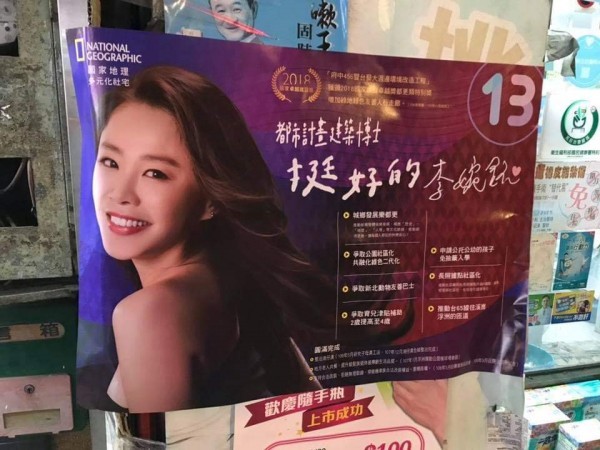 TAIPEI (Taiwan News) – In the well-established tradition of Taiwanese campaign posters as a source of humor in the country, a candidate in New Taipei has run afoul of the National Geographic company.

The National Geographic trademark also appeared along with another recognizable symbol, the olive leaf logo often used to indicate cinematic honors. These little details were no doubt included to give the candidate’s poster a bit of stylistic flair.

However, in her haste to grab voters’ attention, Li apparently overlooked copyright law, and National Geographic quickly took notice. But not before some confused members of the public began to wonder if Li’s campaign had been officially endorsed by the company.

On Friday, Nov. 16 the National Geographic Magazine’s Mandarin language Facebook account posted a clear warning to Li, and disavowed any support for the candidate’s campaign.

Li’s campaign office has yet to respond to the message, as of Saturday morning, Nov. 17, reports ETTtoday. 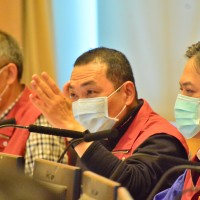 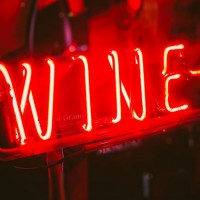