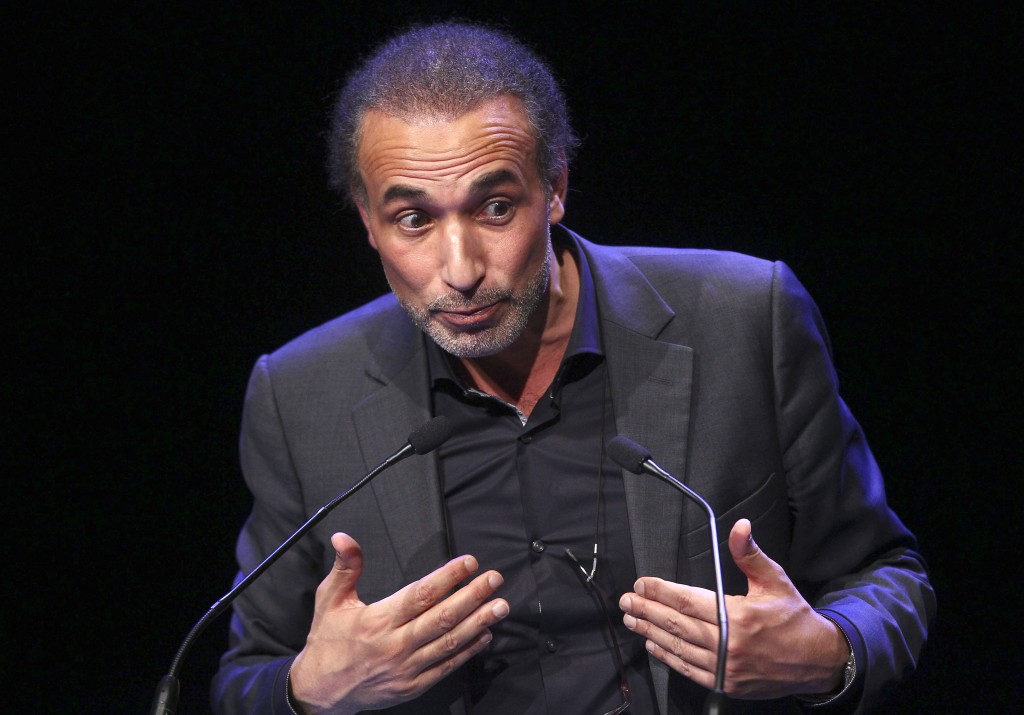 PARIS (AP) — A lawyer representing one of two women who have accused Islamic scholar Tariq Ramadan of raping them in France says a court has approved Ramadan's release from jail.

Ramadan, a Swiss citizen, was jailed in February and handed preliminary rape charges 9 1/2 months ago over two alleged assaults in France, one in 2009 and another in 2012. A third woman filed a rape complaint against him in March.

The outspoken scholar denies any wrongdoing and filed a lawsuit claiming the allegations are false.

The allegations surfaced as the #Metoo movement took hold in France.