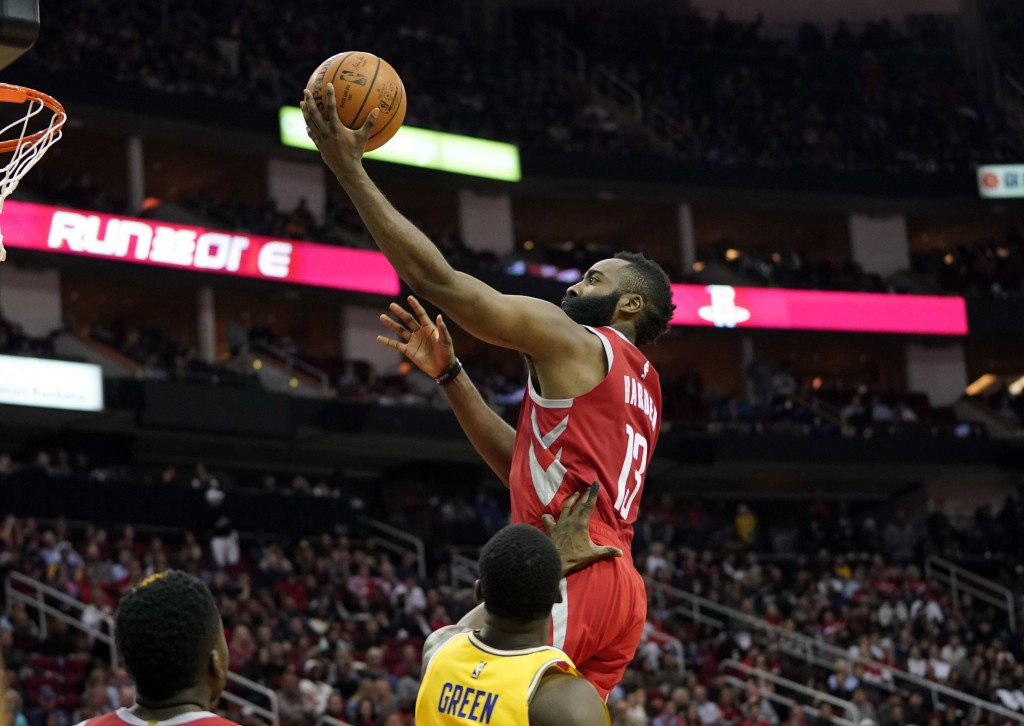 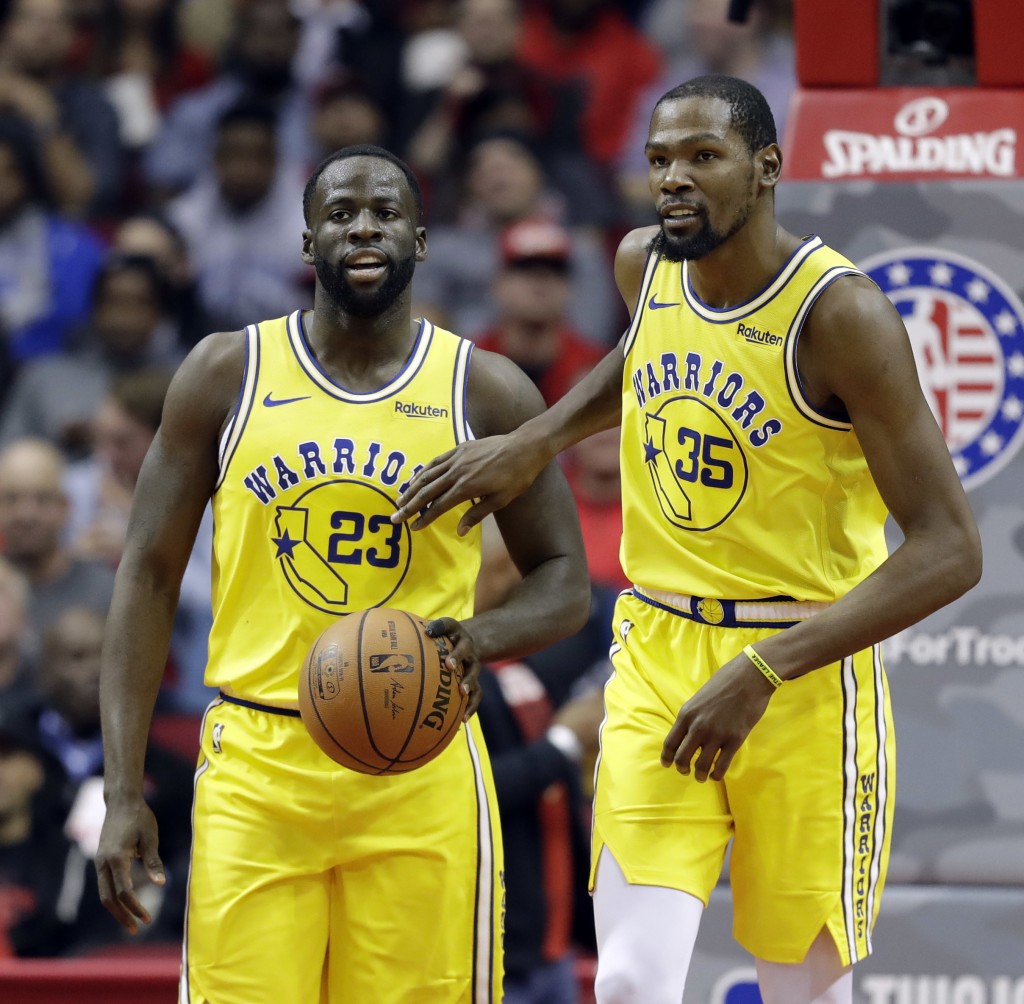 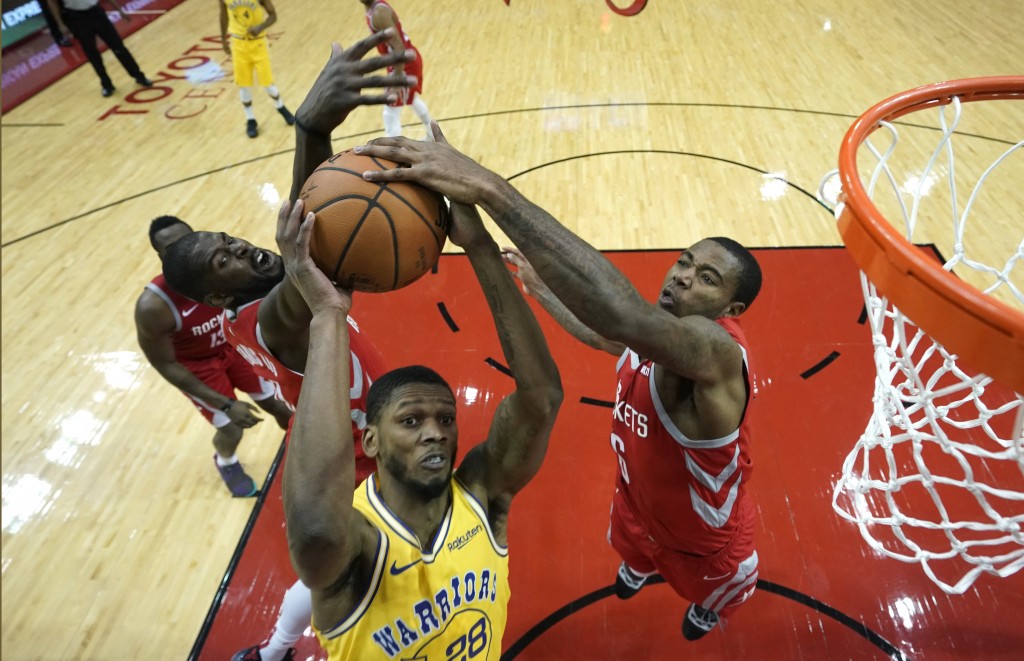 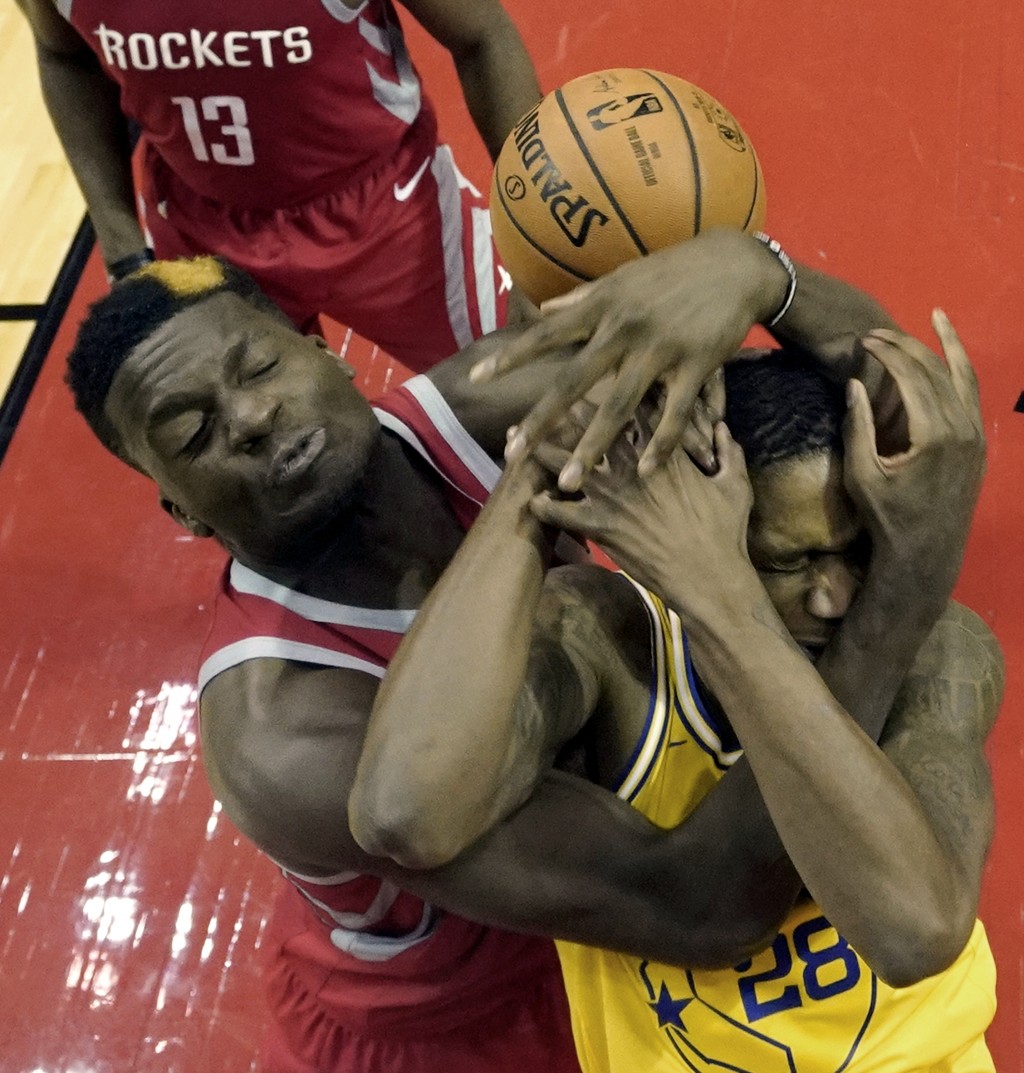 The Rockets (7-7), who announced before the game that they were "parting ways" with 10-time All-Star Carmelo Anthony, have won three straight and six of their last eight games after starting 1-5 to reach .500 for the first time since they were 1-1.

The Warriors, who were without Stephen Curry for the fourth straight game, have lost two of their last three. Curry has already been ruled out for Golden State's next two games because of a groin injury.

Kevin Durant had 20 points for the Warriors on a night they were just 4 of 18 on 3-pointers.

Draymond Green had five rebounds and five assists in his return after serving a one-game team-imposed suspension for a dustup with Durant in Monday night's overtime loss to the Clippers. Green addressed the situation for the first time after shootaround but did not apologize for his actions in the heated exchange.

DENVER (AP) — Juancho Hernangomez scored a season-high 25 points to lead seven Nuggets in double figures and Denver set the tone for a runaway victory with a big first quarter against Atlanta.

Jamal Murray, who came off the bench rather than start, had 14 points, as did Trey Lyles.

Denver outshot Atlanta 56.4 percent to 34.8 percent from the field and pushed the pace throughout, getting up and down the floor and wearing down the Hawks, who like to run themselves but were also playing at altitude and in the midst of a four-game road trip.