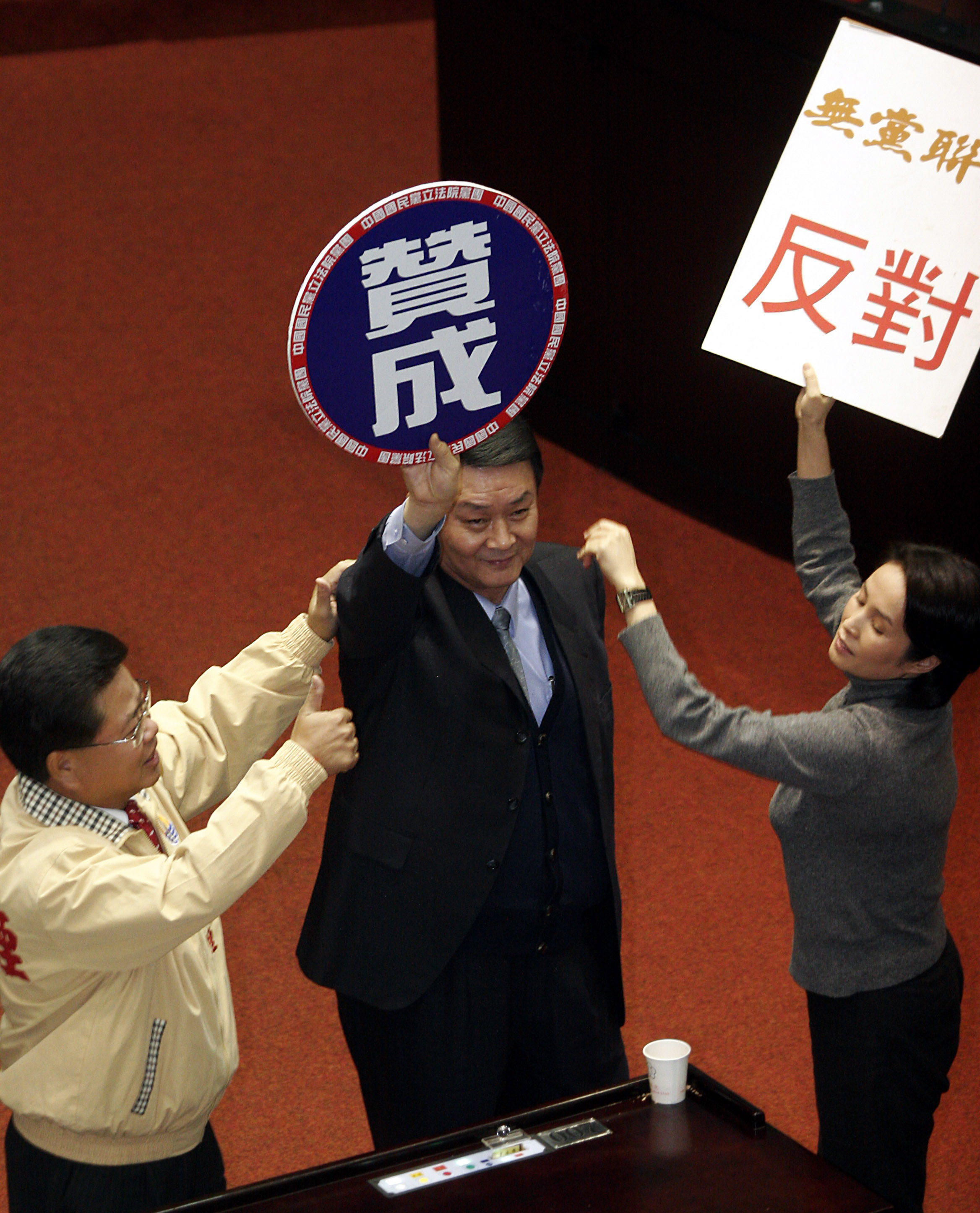 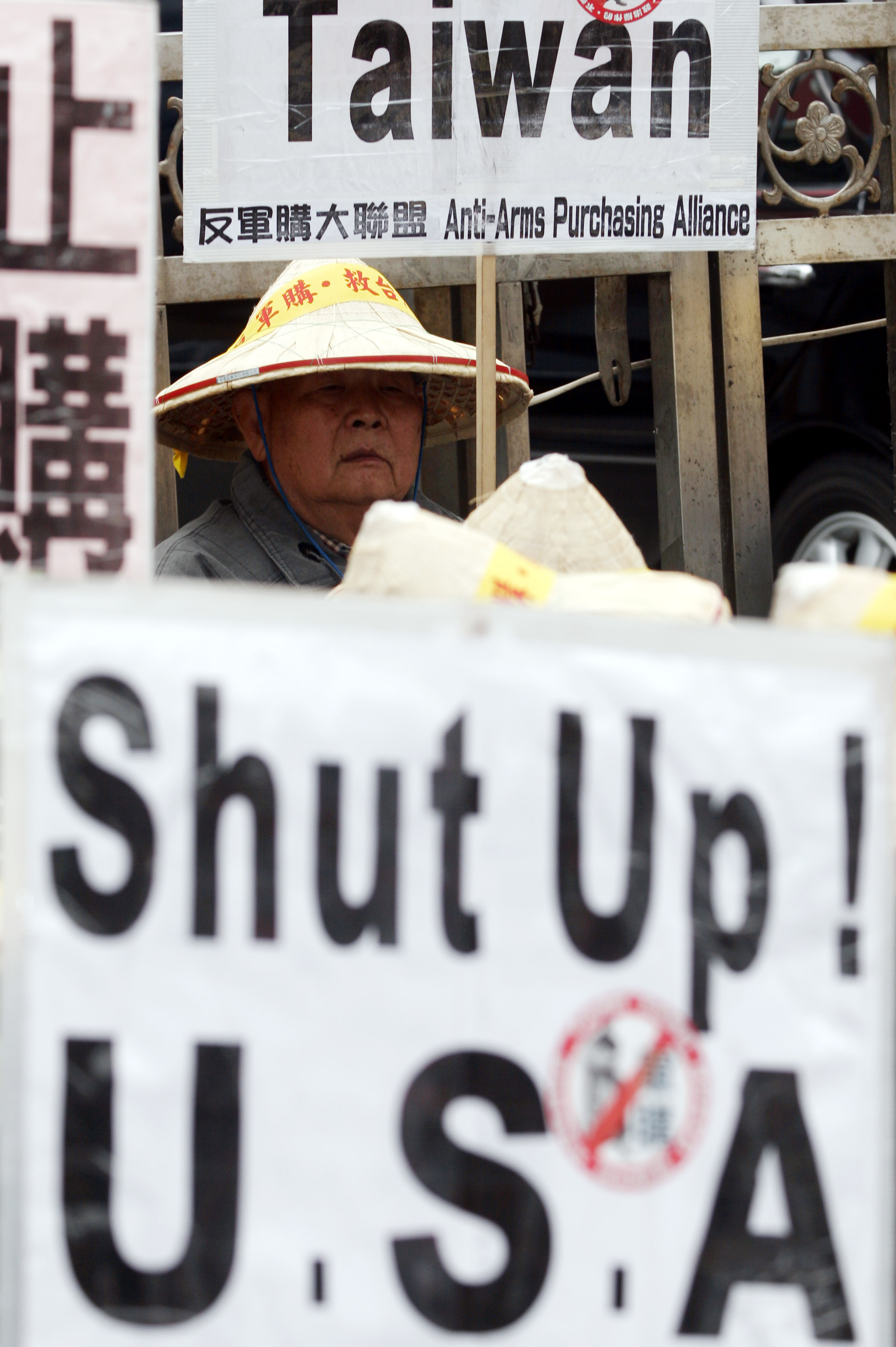 The Legislature agreed yesterday to start committee review of an arms procurement bill, but refused to take action on a supplementary defense budget to finance the purchase.
The opposition-dominated lawmaking body voted 194 to 162 in support of forwarding the military allocation bill to the National Defense Committee and the Budget and Final Accounts Committee for review.
The bill would provide legal foundation for an NT$6.3 billion supplementary defense budget to assess the need for diesel-fueled submarines, upgrade PAC II anti-missile systems, and purchase submarine-hunting aircraft, in the first year. In addition, it would allow for the proposed expansion of the airstrip on the remote Taiping Island.
Ruling Democratic Progressive Party lawmakers, seeking to facilitate the bill's passage, suggested putting the measure directly to its second reading. The motion failed to pass as opposition lawmakers insisted the committee review process must not be skipped.
While willing to consider the arms purchase bill, the Legislature sent the proposed NT$6.3 billion supplementary defense budget back to the Procedure Committee, at the request of People First Party and Non-Partisan Solidarity Union lawmakers.
The opposition Kuomintang said the move was procedurally correct, noting that the government should always secure a legal basis before asking for money for a spending program.