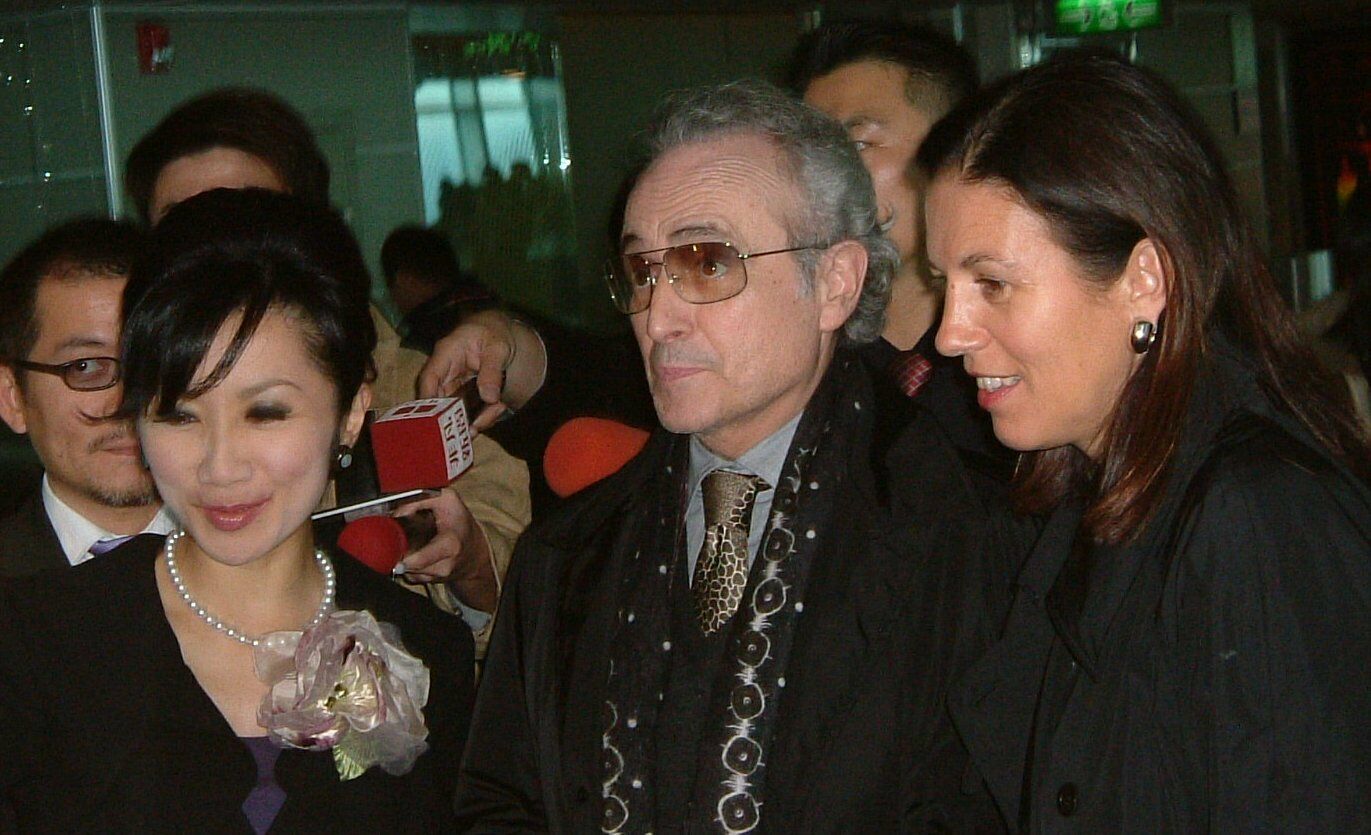 The countdown leading to what promises to be a night to remember has begun for all the people involved in getting the Taipei Arena ready for the Jose Carreras New Year's Eve Concert tomorrow.
Tenor Jose Carreras, back in the Taipei spotlight for a very special occasion, will sing for thousands on a modern stage with classic elements like overhead drapes for special effect, said promoter Niu Hsiao-hua yesterday. At least six pillars will highlight the simple and neat lines of the stage design. The backdrop will suggest a starry night.
As the program progresses, changing lights will enhance the mood for celebration. At just the right moment, 2007 symbolic balloons will be released to auspiciously usher in the new year.
To ensure that the sound quality at the enormous Taipei Arena is up to standard, Carreras specified that sound expert Simon Honywill was consulted. A special sound system, down to the very best microphones, has been flown in for the concert.
Carreras will be joined by about 100 voices from the Tunhua Primary School Chorus and the National Experimental Chorus during the performance of certain songs - mostly Christmas carols - in the repertoire. Soprano Giorgia Fumanti will also be performing duet pieces with Carreras.
The Evergreen Symphony Orchestra, which will accompany Carreras, will open the concert at 10 p.m. by playing the very upbeat "Die Fledermaus" overture. Carreras brought his own conductor - David Gimenez - with him.
Starting at 11:41 p.m., the program will build up towards the climax. Carreras, Fumanti and the Tunhua Primary School Chorus will sing a rendition "White Christmas." Then the angelic voices of children singing "Panis Angelicus" will fill the enormous venue. Various musical instruments will be highlighted when the Evergreen Symphony Orchestra wades its way into festive music and exciting rhythms just two-and-a-half minutes before the countdown.
Carreras will be joined by fans in the exciting countdown. Then he - while holding a glass of wine - will toast the new year with "Brindisi," the drinking song from Verdi's "La Traviata." The concert will continue until about 1 a.m.
Carreras spent yesterday afternoon touring the landmark Taipei 101 with his wife, Fumanti and Gimenez. Diana Ming-hsun Chen, president of Taipei 101, personally guided the entourage.