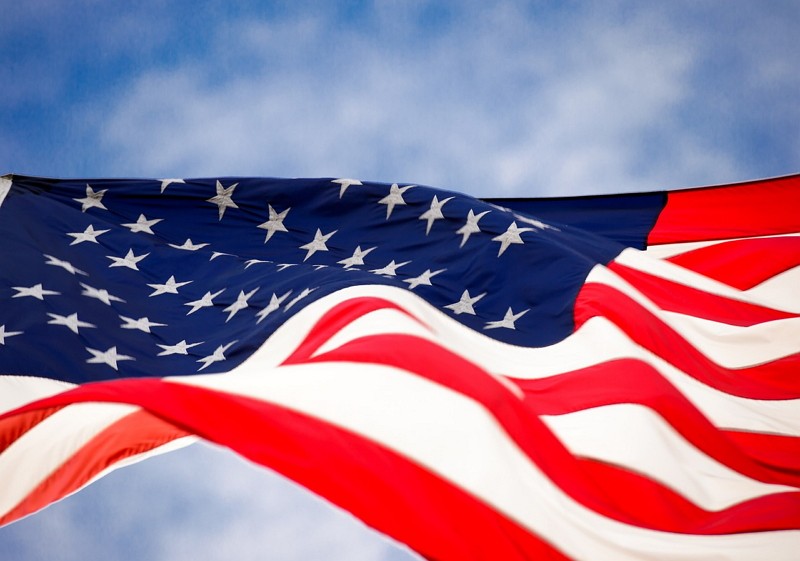 TAIPEI (Taiwan News) – The White House should seek to establish a high-level economic dialogue with Taiwan to foster a new strategic bilateral relationship beneficial to both sides while serving to counteract China’s mounting pressure on Taiwan, suggested a Washington-based think tank.

Riley Walters, a policy analyst on Asia Economy and Technology at The Heritage Foundation, has published a report proposing that the U.S. and Taiwan can engage in economic talks twice a year, wrote the Liberty Times in citing a report by Voice of America.

The talks will be conducive to developing robust trade ties and likewise, to some extent, offset the “non-market forces” from China, Walters argued. In turn, this will help to provide a buffer against reliance on China and boost consumer confidence for both the U.S. and Taiwan.

Expressing his concerns over insufficient focus on Taiwan by Washington when dealing with Sino-U.S. trade issues, the President of US-Taiwan Business Council, Rupert Hammond-Chambers, noted that the association has been urging the U.S. government to decouple its trade agenda for Taiwan from that of Beijing, the report quoted him.

An official from Taipei Economic and Cultural Representative Office in the U.S. also echoed Walters’ proposal, saying that holding regular high-level economic dialogue will allow both sides to lay all the issues and problems on the table to work out sound solutions. 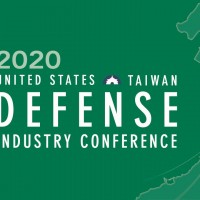 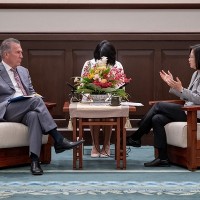 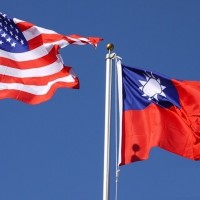 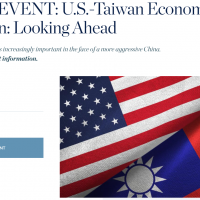