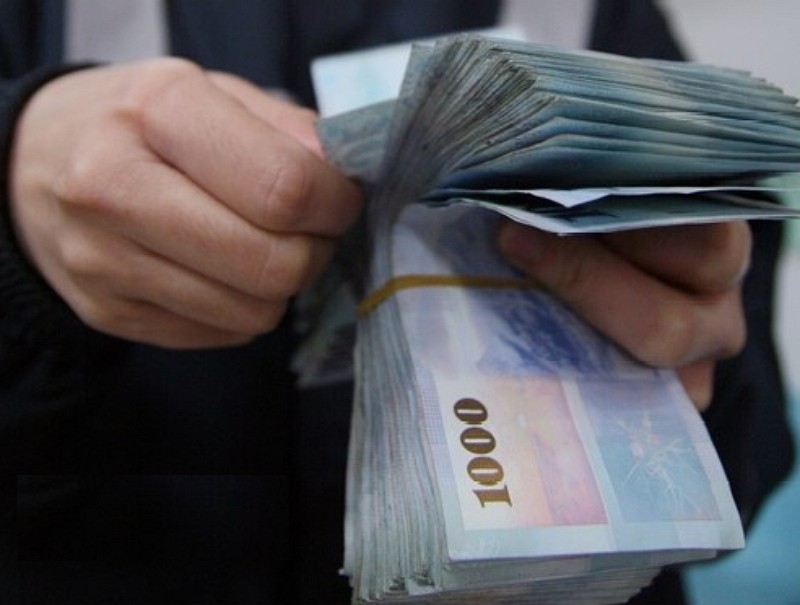 The Asia/Pacific Group on Money Laundering (APG) will issue a preliminary report at the end of the week on anti-money laundering practices in Taiwan, having concluded an evaluation on Wednesday, the Cabinet said.

On Nov. 5, a team of nine people from the APG started the two-week peer review process, which included a number of government agencies and private entities in the financial sector, the Cabinet said.

It said Mega Bank, Chunghwa Post Co., and the Agricultural Bank of Taiwan were among the 10 financial institutions evaluated, along with three accounting firms and two law firms.

The APG team also visited the Anti-Money Laundering Division in the Ministry of Justice's Investigation Bureau to learn how it deals with financial intelligence and related data, according to the office.

The APG uses a "mutual evaluation," or peer review, system to assess how well its members are complying with international anti-money laundering standards and combating the financing of terrorism.

The APG mutual evaluation is conducted based on the standards set forth in the 40 Financial Action Task Force (FATF) Recommendations and it assesses the effectiveness of 11 key goals, the Anti-Money Laundering Office under the Cabinet said in a statement Wednesday.

The APG team will submit a draft evaluation report Friday, after which Taiwan will be allowed to address any issues listed in the draft report and will have a chance to get higher evaluation marks by providing new evidence during the APG's face-to-face meeting in March 2019 before the final report is issued, the Cabinet said.

After that procedure, the report on Taiwan will be discussed and adopted at the APG annual meeting in July 2019, according to the Cabinet.

Yu Li-cheng (余麗貞), executive secretary of the Anti-Money Laundering Office, said that without such a report Taiwan could be deemed a high-risk country for money laundering and lose its status as a member of the APG.

The APG, a multilateral mechanism established in February 1997 to prevent money laundering crimes in the Asia Pacific area, currently has 41 members and is one of the few international organizations in which Taiwan has a seat.