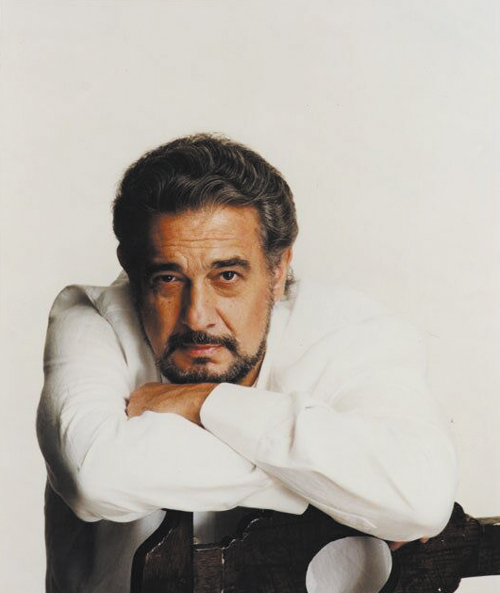 Famous Spanish tenor Placido Domingo is being invited to return for a performance at the National Concert Hall in Taipei on March 3 next year, announced the New Aspect's Hsu Po-yun yesterday. His last Taipei visit took place four years ago.
The 65-year-old Domingo, who has tackled 118 operatic roles in his career, is expected to focus on operatic arias in his Taipei repertoire. However, he will also vocalize some art songs. Domingo will be accompanied by the Taipei Symphony Orchestra.
Domingo is presently winding up his commitment at the Metropolitan Opera in New York. He was picked to sing the title role at the world premiere of the new opera production titled "The First Emperor (Qin Shi Huang)." Tan Dun composed the music and Zhang Yimou directed this production. Wu Hsing-kuo of the Contemporary Legend Theater is also in the cast.
The New Aspect brought Domingo to Taiwan on two previous occasions. Domingo performed with Jose Carreras and Diana Ross at an outdoor concert in Taipei in 1997. He came back for another open-air performance in November 2002, even teaming up with popular Taiwanese singer Chiang Hui in rendering the Taiwanese song, "Flowers on a Rainy Night."
In late November and early December this year, Domingo conducted "La Boheme" at the Met also.
Back in 2005, Domingo already contemplated retiring as a singer. Apparently he will not be singing in many concerts in the coming year. He will remain active as music director and conductor though. He organizes regularly singing competitions for young talents in various capitals of the world. This will continue.