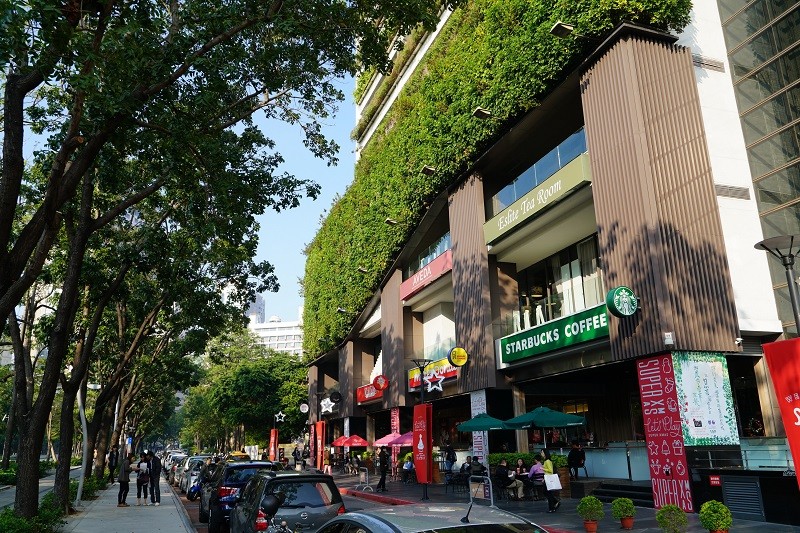 TAIPEI (Taiwan News) -- Calligraphy Greenway (草悟道) will become a shining spot along Taichung MRT’s Blue Line as the area will have the advantages presented by the combination of a MRT station and a vast green environment where an array of cultural and art institutions are located nearby, Transportation Bureau of Taichung City Government said on Wednesday.

The agency said that, since the Blue Line was approved by the central government, the city government has been planning out the MRT stations along the line.

Transportation Bureau Director-General Wang Yi-chuan (王義川) said that the east-west Blue Line, which is Taichung’s second MRT line, will intersect with the north-south MRT Green Line. A circular railway system around the metropolitan area will connect the MRT lines and form a rail network when completed, further shortening transportation time within the metropolis, Wang added.

Wang added, among all the stations being planned out along the Blue Line, the area around Calligraphy Greenway has the most flourishing cultural and creative industry and activities. As the National Museum of Natural Science, Park Lane by CMP, and Taichung Civic Square are also located in the Calligraphy Greenway area, performances from street artists, as well as cultural and creative fairs, frequently take place there on weekends, attracting large crowds and turning the area into the most vibrant and fashionable place in the city, he added.

Therefore, the transportation bureau is planning to turn the future MRT station near Calligraphy Greenway into the Blue Line's shining spot by presenting Taichung’s unique artistic and cultural image to visitors from near and far. 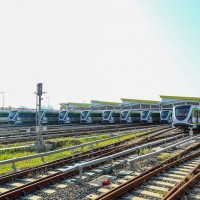 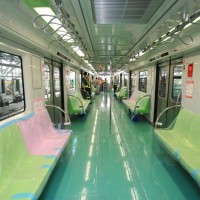