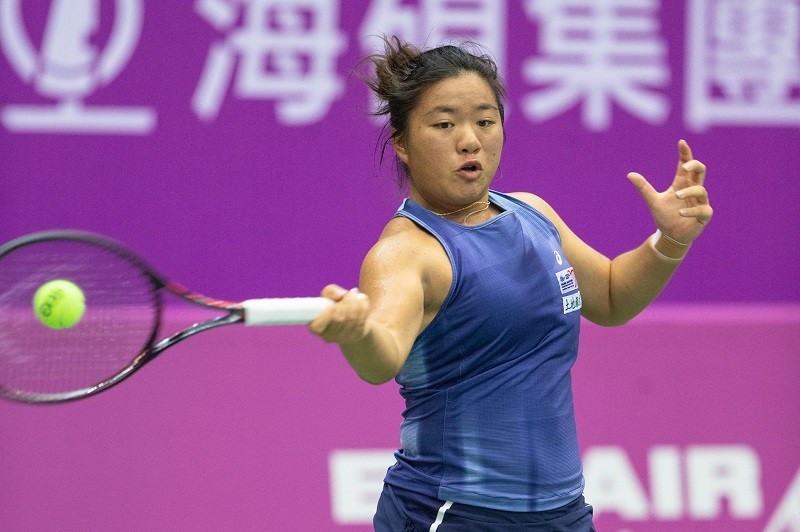 TAIPEI (Taiwan News)--Taiwan’s tennis rising star Liang En-shuo advanced to the second round of Taipei OEC Open with a win in three sets on Wednesday.

The top international women tennis event in Taiwan takes place at the Taipei Arena from Nov. 11 to Nov. 18

Liang, who is now ranked 276th in the world, defeated 224th ranked Barbara Haas of Austria, 3-6, 6-0, 6-3 in the first round to keep alive Taiwan’s last hope of winning the event’s singles competition.

The victory also marks Liang’s first singles match win in her history of participating in the event, according to media reports.

The Taipei OEC Open was first upgraded from a top-tier ITF Women’s Circuit events to a WTA 125K Series event in 2012.

The admission to the tournament is free, requiring only the on-site donation of at least one Nov.-Dec. Uniform Invoice, better known as the Taiwan receipt lottery. 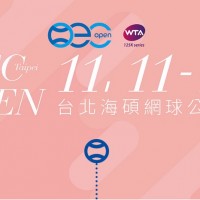 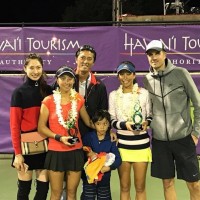 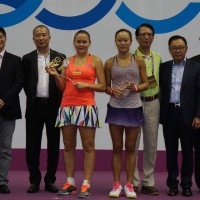 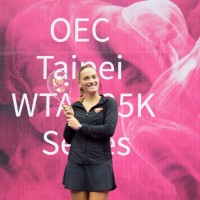