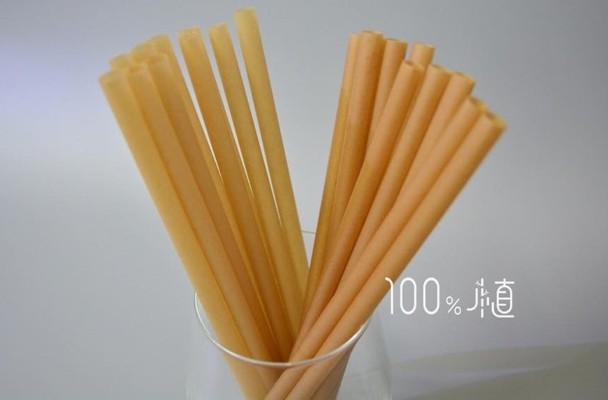 TAIPEI (Taiwan News) -- As a ban on single-use plastic straws is set to go into effect in July of next year, a Taiwanese startup is ramping up production of its biodegradable straws made from sugarcane and is already shipping its products worldwide.

The name of the new venture is "100 plastic free" (100%植) and the founders have turned down requests from Chinese corporations to buy out the technology and instead are insisting on keeping research and development in Taiwan. The company's objective is to fight pollution by making straws from plant fibers which can be digested by microorganisms in the ocean, thus greatly expediting their decomposition compared to plastic straws.

Based in the Zhongxing Xincun section of the Central Taiwan Innovation Campus in Nantou City, the company began researching plant fibers as replacements for plastics last year. The inventor and founder, Huang Chien-chung (黃千鐘) , told ETtoday that, in addition to developing straws made from sugarcane fibers, the company is also working with a French winery on developing products made from grape waste and wheat chaff.

Huang said that the sugarcane straws his company has developed can replace plastic straws and can fully decompose in the soil within six months. He said, when the group first started modifying plastic straw machinery to produce the sugarcane straws, others doubted them and said, "This can't possibly be done." However, after multiple modifications were made on the machinery, they succeeded. Huang at an exhibit showing his straws. (Image from 100%植 Facebook page)

The new straws are not only made of sugarcane, but other variants are made from coffee grounds and bamboo, with other materials being researched. In each case, the plant fiber of choice is combined with polylactic acid (PLA) to help the straws hold their shape, according to a representative from the company who spoke to Taiwan News.

When asked if the straws are edible, the company representative said that plant fibers are not easily digestible by humans and are therefore not meant to be eaten. The straws, which can withstand temperatures of up to 131 degrees Fahrenheit without losing their shape, have been patented, and mass production began in July.

H​owever, the price is arguably worth it in the long run for our planet and its occupants, as plastic straws will take 200 years to decompose, while their sugarcane equivalent breaks down in half a year. According to a video posted on the company's Facebook page, 71 percent of seabirds and 30 percent of sea turtles have been found to have plastics in their stomachs. Since announcing their breakthrough a few months ago on their Facebook page, Huang says they have been approached by over 20 Chinese manufacturers willing to pay a high price for their technology, but Huang said his team has rejected them all because, although they want to make money, they want to be able to cooperate with countries around the world. Instead, the company contracts the manufacture of the straws to local Taiwanese factories, with which they share the profits of sales to support local businesses.

Starting July of 2019, many places across Taiwan will be barred from providing customers with single-use plastic straws. A number of top hotels around the country have already kicked the habit and are instead using paper straws. It is estimated that those measures alone will reduce the consumption of around 300,000 units per year.

The Executive Yuan’s Environmental Protection Administration is to place a ban on the use of plastic straws in four major places: government departments and public buildings, public schools, shopping centers, and fast food chains. Around 8000 businesses will be banned from offering single-use straws altogether. Video showing benefits of sugarcane straws over plastic ones: 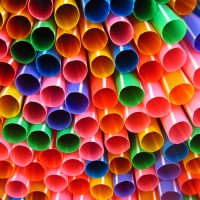 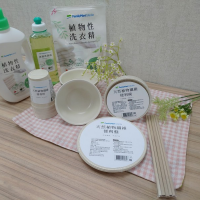 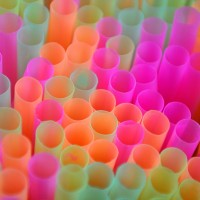 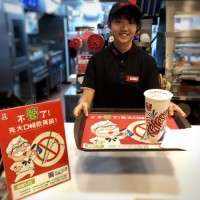