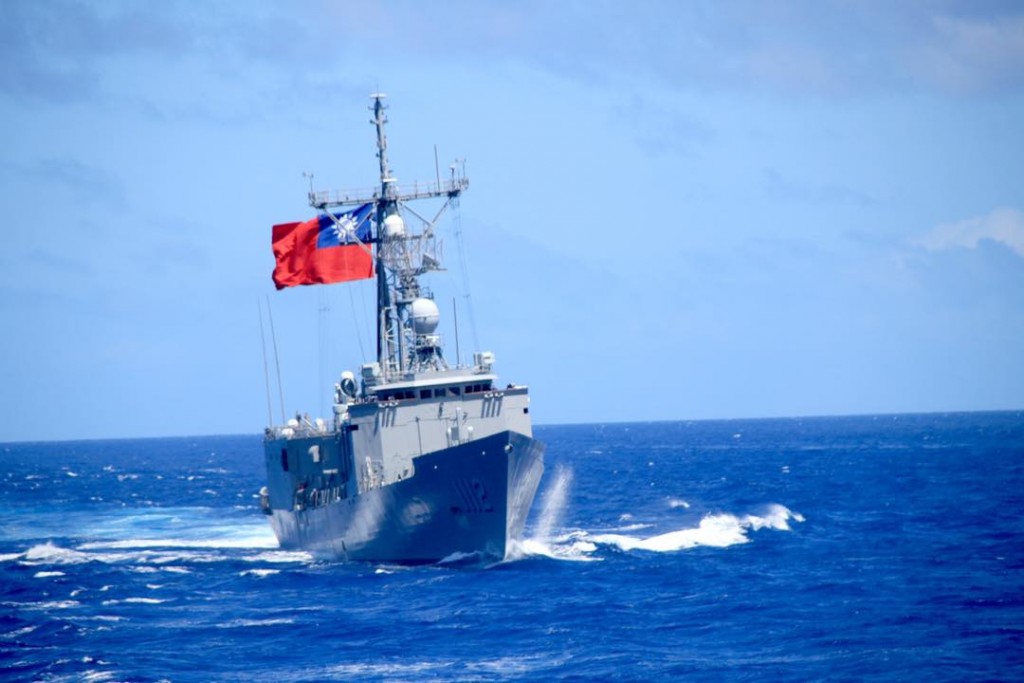 The boats will be used to bolster Taiwan’s asymmetrical warfare capability, and will work in parallel with the Navy’s existing fleet of assault boats.

Yen attended a Legislative Yuan Foreign and National Defense Committee hearing on Nov. 14 to report on the armed forces’ budget, and fielded questions about the missile assault boat project from both the public and legislators.

The project received numerous questions surrounding its design, capability, and purpose. One legislator questioned the need for another small-sized boat, given the Navy currently has 31 Kuang Hua VI-class missile boats in service, as well as significant land based anti-ship missile systems.

Yen responded to the bundle of questions by saying the plan is in response to perceived threat, and the new fleet is in-line with the armed forces’ concept of war.

Navy chief of staff Lee Chung-hsiao (李宗孝) added that the new fleet will work in partnership with the Kuang Hua VI-class boats, but the two will operate in different areas.

An official from the Ministry of National Defense (MND) told CNA the micro-class missile assault boats have a similar radar footprint to fishing vessels, and can easily hide in fishing ports, adding scope for decentralized deployment.

Taiwan News reported in January the MND initially planned to build 60 boats. The fleet will be developed by the National Chung-shan Institute of Science and Technology in coordination with domestic shipyards.