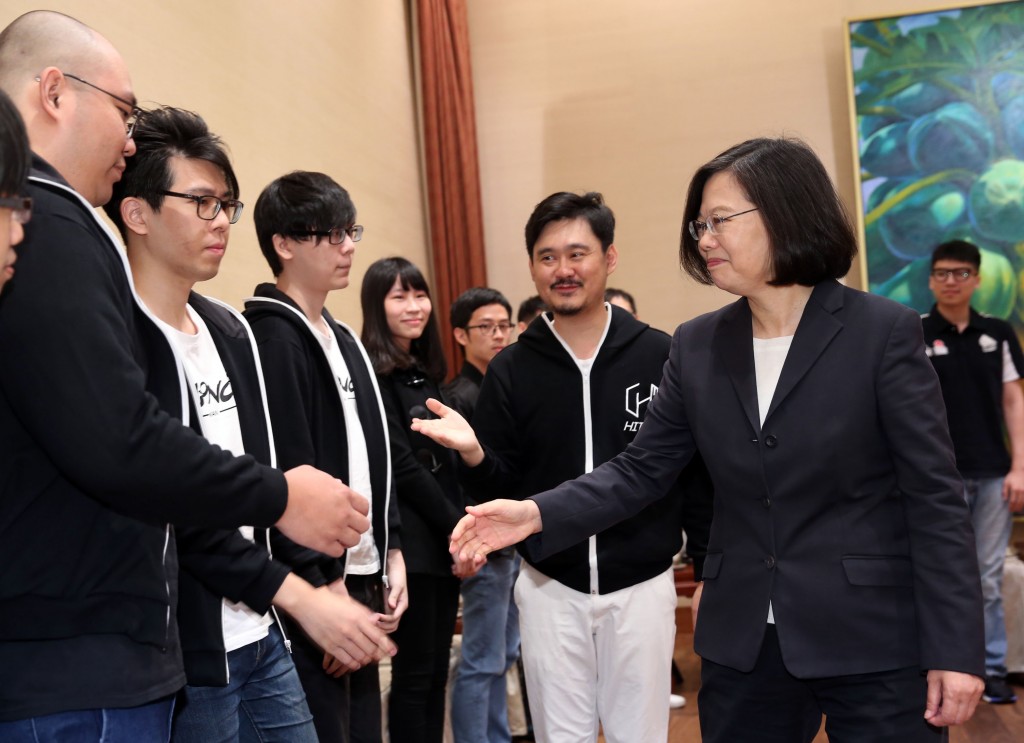 “Only when we pursue these two directions simultaneously will we be able to catch up with the ever-evolving digital environment. It is also an inevitable path if we want to ensure national security,” said President Tsai.

On Tuesday, the president met with two Taiwanese teams that participated in August in the DEF CON, one of the world’s largest hacker conventions, after which the Presidential Office released a statement.

“Information security is national security,” said President Tsai, adding that if critical information infrastructure within the country cannot be protected, the security of the nation will be under dire threat.

“While we are speaking at this moment, our critical information infrastructures and relative protective mechanisms are continually being attacked and menaced from abroad,” said the president.

In the face of these severe challenges, President Tsai pledged to allocate more governmental resources to protect information infrastructure as well as foster talent specializing in cyber security.

Praising the two teams, Team HITCON and Team BFS, which took the 3rd and 12th place respectively in the final DEF CON competitions, as “the nation’s pride” that shined on international stage, the president said the teams’ outstanding performances have encouraged the government to continue pushing for cyber security-related curricula on campus.