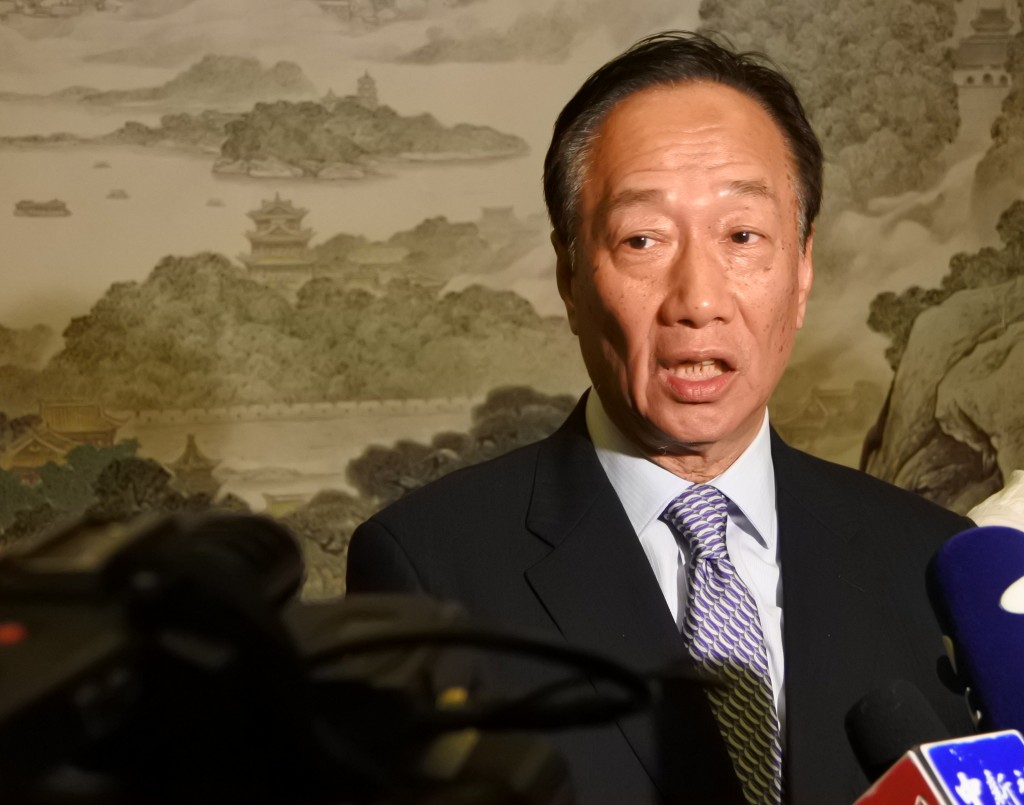 Forbes released their annual list of Taiwan’s 50 richest people on Nov. 12, with the list seeing 10 new entrants, and four people retaining their spot after periods of relegation.

The food, finance, and electronics sectors feature prominently throughout the list, with representatives of Taiwan’s biggest companies strongly represented.

Two women made the list in 2018; Lin Chang Su-O and Shirley Kao. The two tycoons both inherited significant portions of their wealth, according to Forbes.

Andre Koo Sr. of Chailease Holding is the youngest member of the list, at 51 years old. Koo was ranked No. 28, with an estimated net worth of US$1.44 billion.

Gou was named alongside fellow Taiwanese Tsai Ming-kai of MediaTek in the Harvard Business Review’s list of 100 best performing CEOs of 2018.