TAIPEI (Taiwan News) – Longshan Temple and Dalongdong Baoan Temple were officially added to the list of Taiwan's national monuments today by the Ministry of Culture (MOC).

Cheng commented that the temples have a 300-year history and are iconic representations of Taiwanese temple architecture. They are two important historical sites of the Greater Taipei area, he added.

In addition to issuing monument certifications, Cheng expressed gratitude towards the temple management teams for their great efforts in maintaining and restoring the two heritage sites. He reiterated that the government continues to support the preservation of significant cultural grounds.

Following the two temples, Taipei Zhongshan Hall Management Office has also just passed the review process and will be added to the list soon. 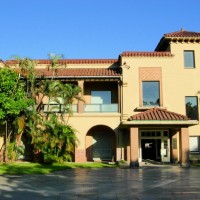