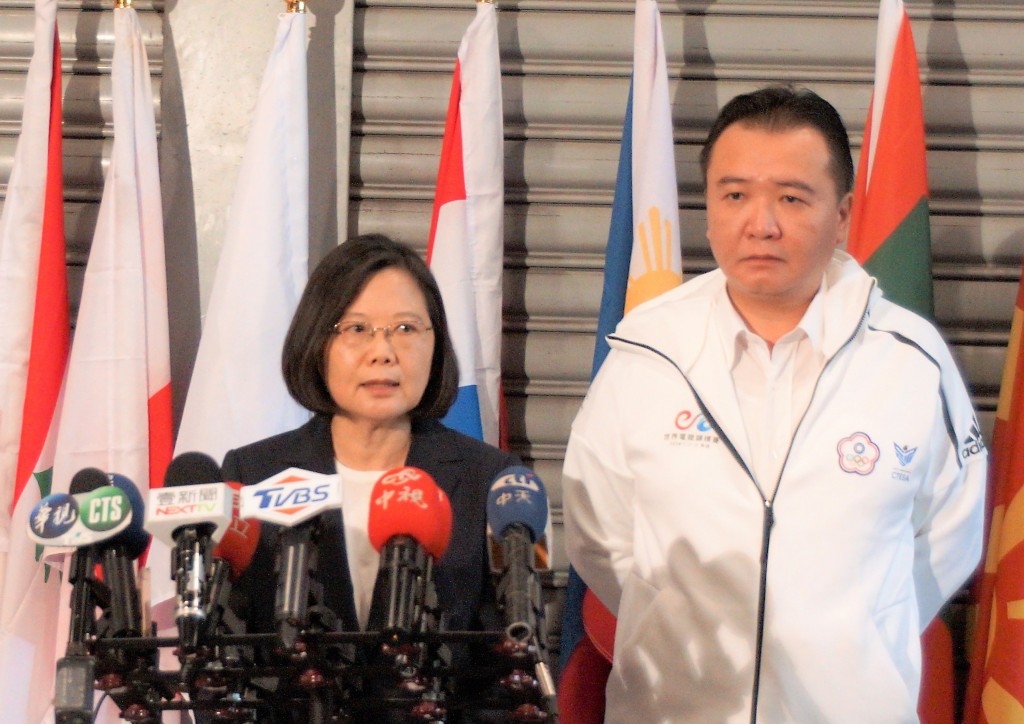 TAIPEI (Taiwan News) – President Tsai Ing-wen (蔡英文) on Saturday lashed out at the Kuomintang (KMT) for trying to block her reforms, comparing the main opposition party to someone who dropped trash on the ground and then complained that the cleaners were working too slowly.

Tsai was speaking to reporters after a visit to a computer gaming event in Kaohsiung.

The president, who also chairs the ruling Democratic Progressive Party (DPP), said that her administration had been working hard to push through reforms, but that the opposition, despite claiming to want reforms as well, had been boycotting many of her policies.

“The people who produce trash or drop it (on the ground), are really not qualified to complain about the people picking up the trash too slowly,” the Central News Agency quoted Tsai as saying.

Taking the example of pension reform, she said that when the KMT was in power, it talked about reforms but never brought them about, while her government really did complete true reforms.

Another example was air pollution, which she blamed on a range of long-standing factors. The KMT was continuously complaining about the issue, but the administration was working on solutions, Tsai emphasized.

Her comments came amid the campaign for the November 24 local and regional elections, in which citizens all over Taiwan will be voting for a wide range of officials from mayors to neighborhood chiefs, while also casting ballots in an unprecedented 10 referendums. 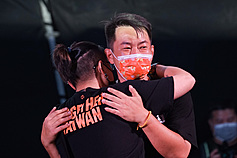