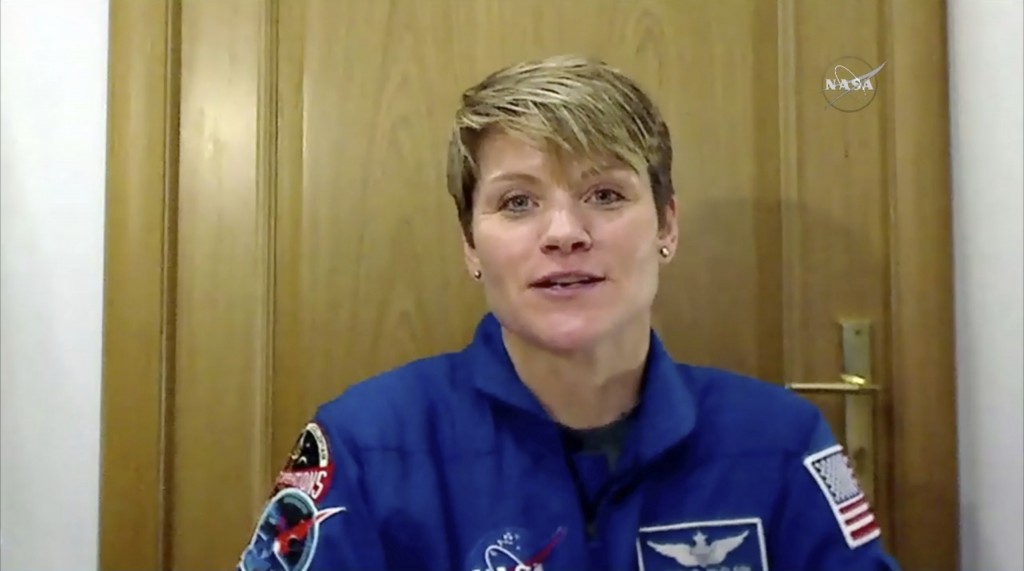 CAPE CANAVERAL, Fla. (AP) — A U.S. astronaut says she has no qualms about riding a Russian rocket next month despite back-to-back mishaps.

Last month, astronauts had to make an emergency landing following a failed launch. A month earlier, a space station air leak was traced to a hole mysteriously drilled into a docked Soyuz capsule.

McClain is set to blast off Dec. 3 on her first spaceflight, with a Russian and Canadian. She says her family is used to her risky work, given her Army combat-flying experience.

She says she wants to teach her young son and other children that sacrifice is necessary for achieving dreams.