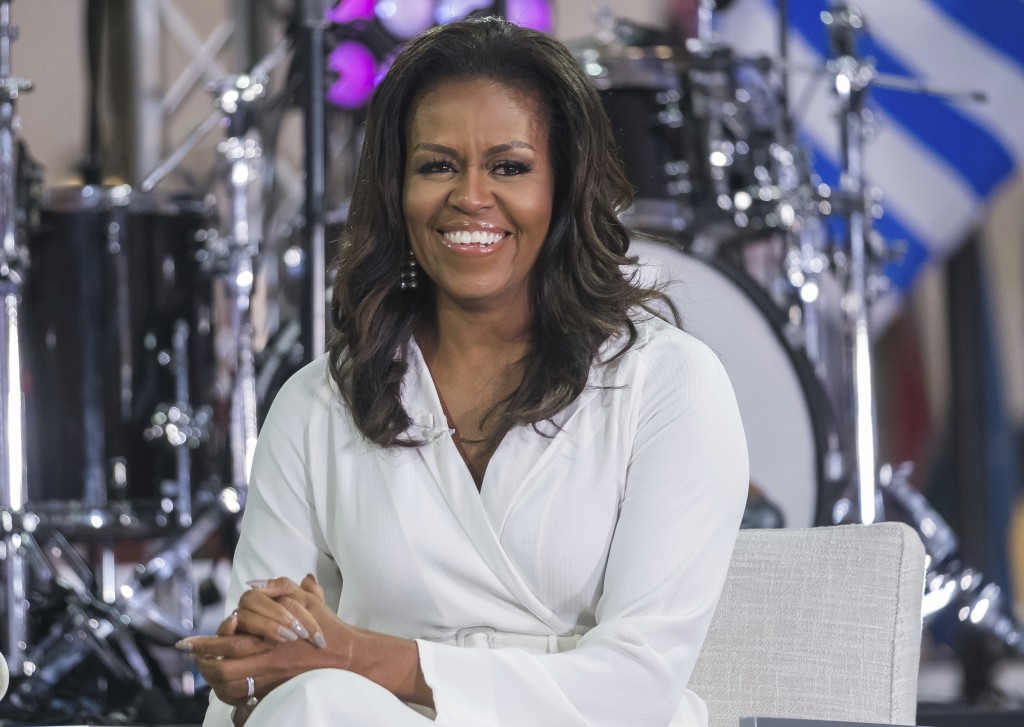 WASHINGTON (AP) — Michelle Obama says she felt "lost and alone" after suffering a miscarriage 20 years ago and underwent in vitro fertilization to conceive her two daughters.

She tells ABC in an interview aired on "Good Morning America" she felt like she "failed because I didn't know how common miscarriages were because we don't talk about them." Mrs. Obama, 54, says she and former President Barack Obama "had to do IVF" to conceive Sasha and Malia, now 17 and 20.

In her memoir "Becoming," set to come out Tuesday, the former first lady writes openly about everything from growing up in Chicago to confronting racism in public life and becoming the country's first black first lady. She also reflects on early struggles in her marriage as Obama began his political career.